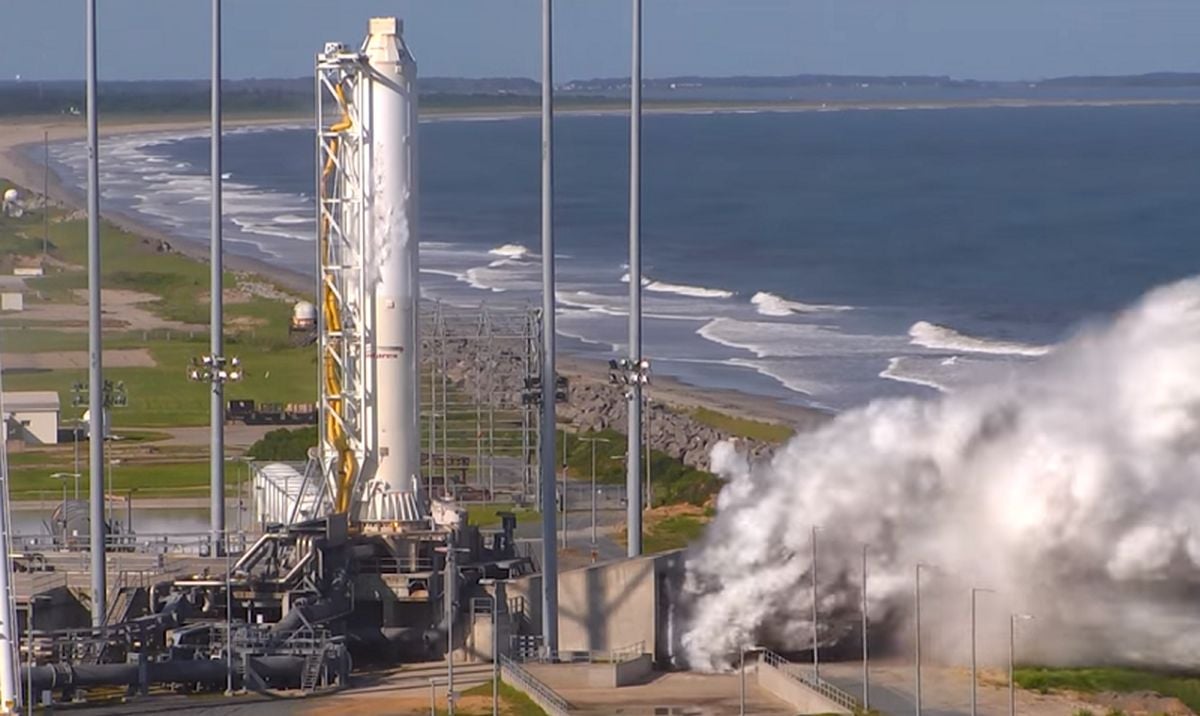 The hotfire test is a key step before the Antares rocket returns to flight in July, resuming cargo service to the International Space Station from Virginia.

Working from a control center several miles away at NASA’s Wallops Flight Facility, the Antares launch team oversaw filling of the rocket’s Ukrainian-made core stage with kerosene and liquid oxygen propellants Tuesday. A computer-controlled sequencer took over the final stages of the countdown, which concluded with ignition of the rocket’s two RD-181 engines 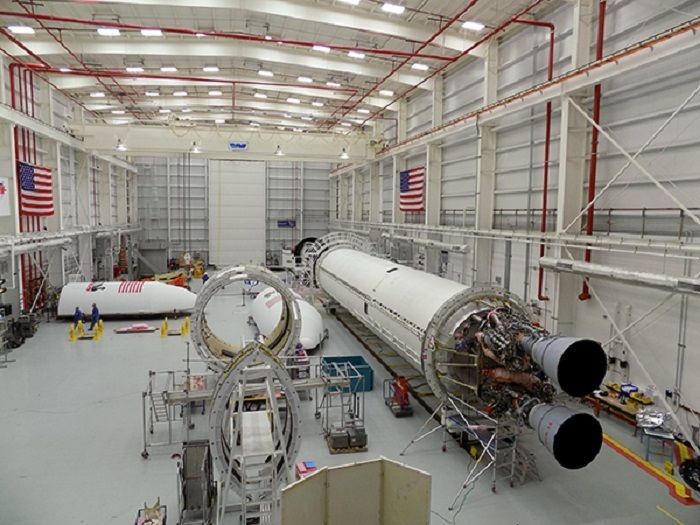 The basic design of the core stage of the rocket was developed by Yuzhnoe Design Bureau and produced in Yuzhnyi Machine-Building Plant in the city of Dnipro, Ukraine. Other Ukrainian enterprises contributed to the project: Hartron Arcos (Kharkiv), Hartron-UCOM (Zaporizhia), Chezara and Rapid (both Chernihiv), and others. In addition to manufacturing the core rocket stage, the Ukrainians also actively participated in the tests conducted in the United States.

The RD-181 engines produce more thrust and burn more efficiently than the AJ26 engines, giving the upgraded Antares the ability to lift heavier cargo into orbit.

"We were required to disassemble parts of finished product, modify them and put them back in so that they could work with the new engine. Such work is extremely difficult and painstaking, so it can be compared heart transplantation," said chief designer of Yuzhnoe Design Bureau Maksym Dehtiaryov.