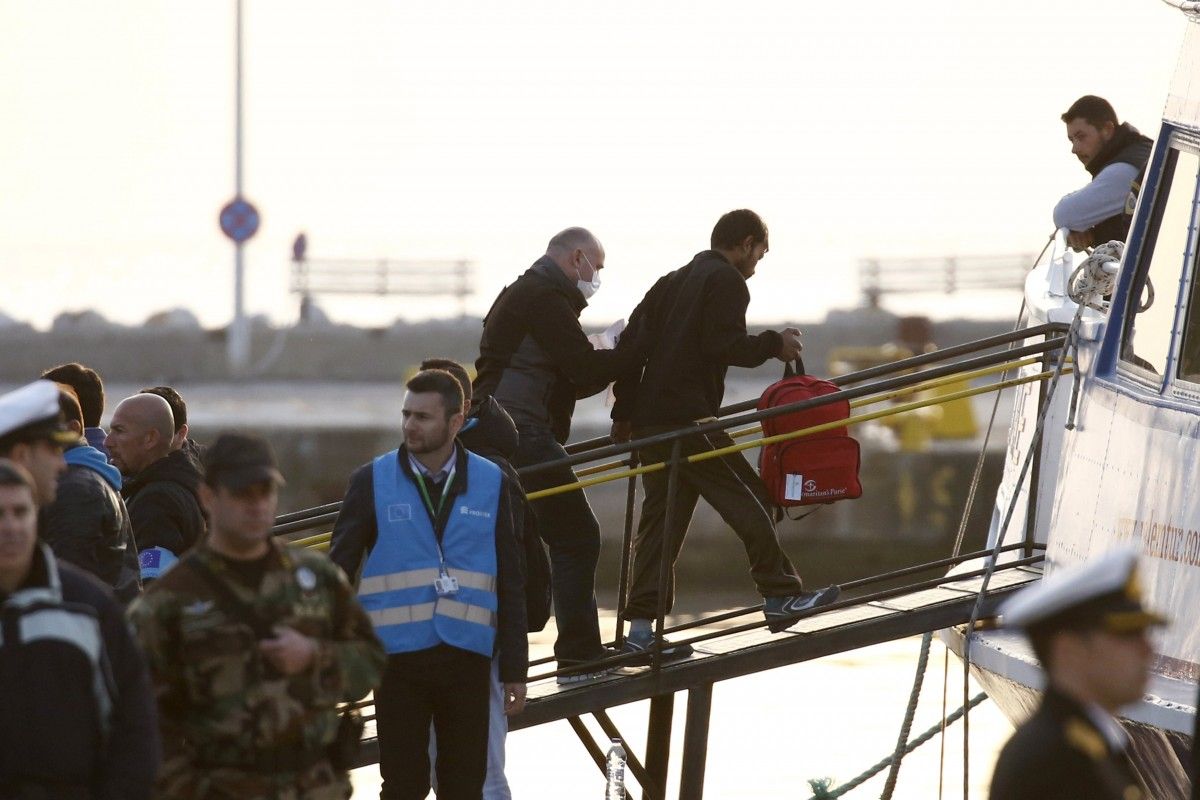 "The Australian model of course cannot be completely replicated but its principles can be applied in Europe," Kurz, who at 29 years old is Europe's youngest minister, told Die Presse in an interview published on Sunday, DW reported.

Migrants who try to reach Australia by boat are turned back or sent to internment camps in the Pacific Ocean countries of Nauru and Papua New Guinea where they are held indefinitely while their cases are processed. The system has been criticized by human rights groups amidst reports of rape and suicides among detainees.

Kurz commented that in the first half of the 20th century the United States held new arrivals on Ellis Island as they travelled to New York.

Read alsoTurkey could block migration deal with EU over visasIn fact, Ellis Island was an immigration inspection station that processed thousands of new arrivals every day. Immigrants were only held in the station's infirmaries if they were suspected of carrying infectious diseases but otherwise were not interned, as the minister suggested.

But in an apparent attempt to stake out a tough approach to refugees, Kurz told the newspaper that the EU should adopt a resolution whereby those who try to enter Europe illegally lose their right to demand asylum.

People intercepted trying to reach Australia by boat have been sent for processing to camps in Papua New Guinea or on Nauru.

Far-right parties have made sweeping gains in recent Austrian elections.

Read alsoAustria supports sanctions against Russia despite demands from businesses to lift themAustria, governed by a coalition of social-democrats and conservatives, allowed some 90,000 asylum seekers to enter the Alpine country last year. But Vienna has since hardened its conditions of asylum and tried to close the migrant route from Greece to the north of Europe via the Balkans.

At least 204,000 migrants and refugees have crossed the Mediterranean to Europe since January, the United Nations refugee agency said this week. More than 2,500 people have died trying to make the sea crossing as Europe faces the largest wave of migration since World War II.