At least three people were killed in floodwaters from a strong storm that pounded Australia’s east coast over the weekend, with drenching rains and huge ocean swells forcing some coastal residents to flee their homes, according to The Washington Post. 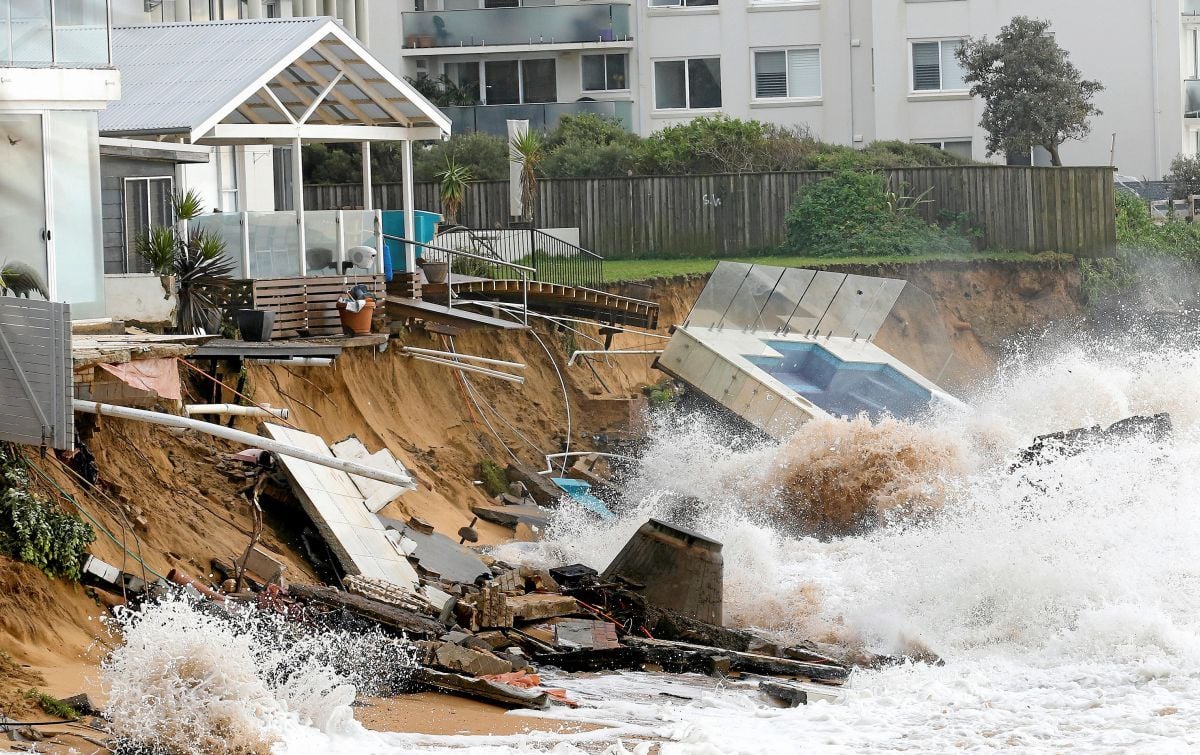 The body of a 65-year-old man was found in a car on Monday in a creek near the town of Bowral, about 120 kilometers (75 miles) south of Sydney, while the body of another man was found in a truck washed away by floodwaters in the southwest Sydney suburb of Leppington, New South Wales state police said, The Washington Post reported.

In the nation’s capital, Canberra, a 37-year-old man died after powerful floodwaters flipped his truck over and swept it away.

Read alsoDW: Heavy rains cause deadly flooding in southern GermanyThe storm whipped up waves as high as 12 meters, which caused severe beach erosion and forced hundreds of coastal residents to evacuate, according to the report.

The storm knocked out power to more than 85,000 homes and businesses over the weekend. Nearly 300 people needed to be rescued from flooded areas across New South Wales, the state emergency services agency said.