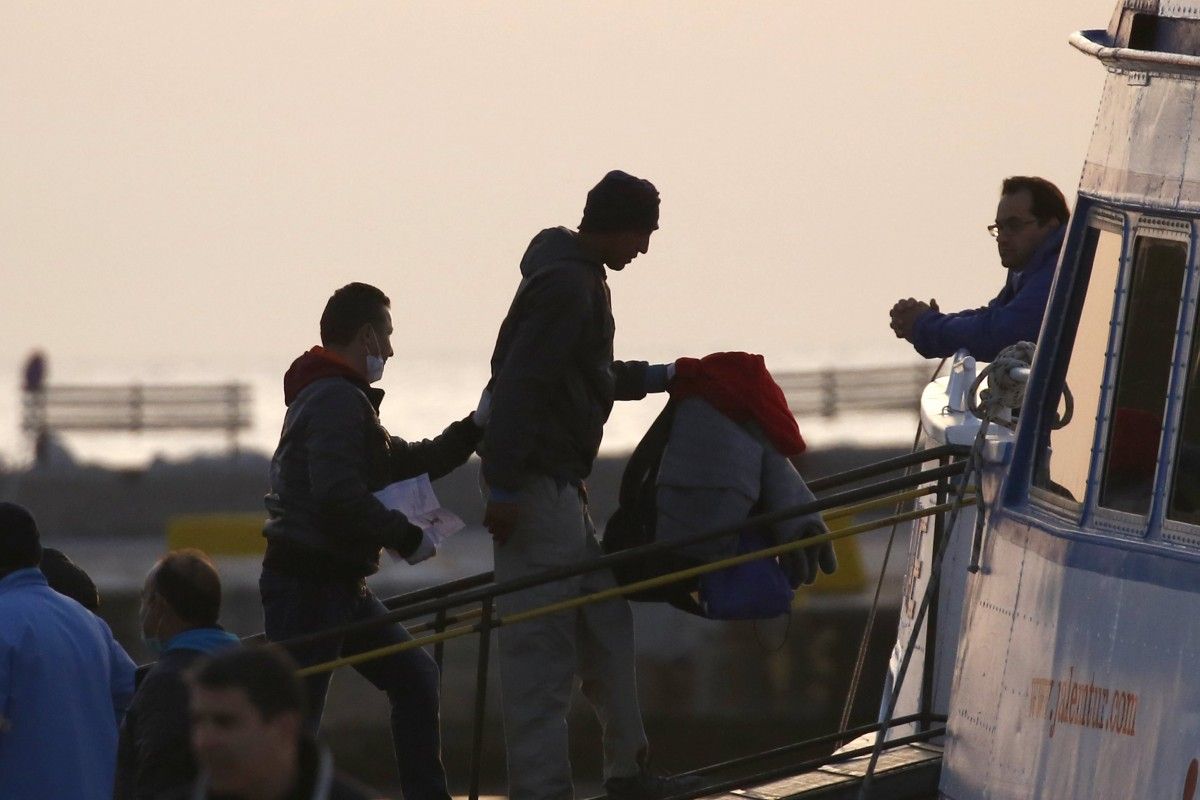 Read alsoDW: Austrian foreign minister suggests 'refugees should be held offshore'It is planned that in the period from 2016 to 2020, about EUR 8 billion will be allocated to finance these partnership agreements, and this is only in the short term, said the Commissioner. In the autumn, the European Commission will present a EUR 31 billion plan to combat the causes of migration, which will also include private investment, he said. According to the EC representative, an investment of up to EUR 62 billion may be involved.