LITPOLUKRBRIG begins its participation in ANACONDA-2016 Exercise oriented on training and coordination Crisis-response Operations in Nowa Deba training ground, scheduled to take place on June 6-17, the press service of the Ukrainian Defense Ministry has reported. 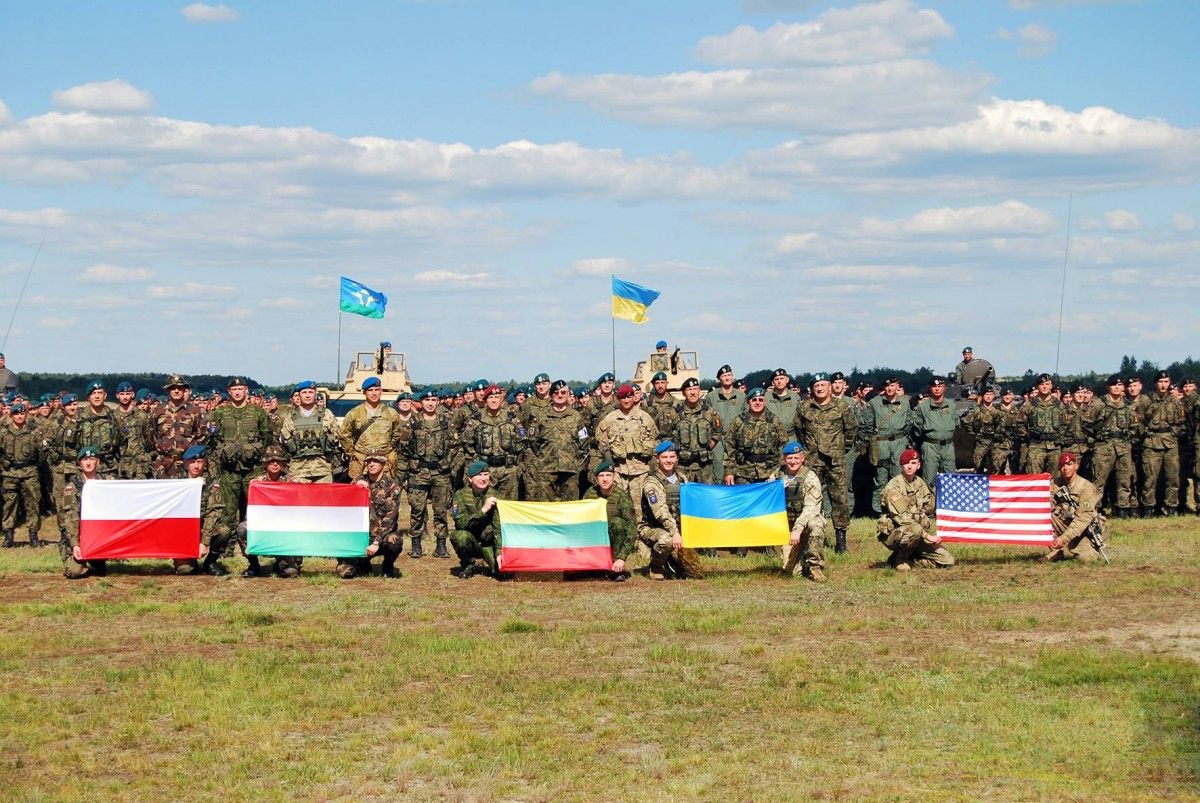 The exercise opening ceremony was held by Brigadier General Adam Joks, the Multinational Brigade Commander on June 6 and involved participants from Poland, Lithuania, Ukraine, Hungary and the United States, the ministry said.

During welcoming speech, Brigadier General Adam Joks expressed his belief in the significance of this event. According to the LITPOLUKRBRIG Commander's words, ANACONDA-2016 Exercise creates a wide spectrum of opportunities to cooperate with military partners from participating nations. During the next 10 days, the soldiers will work, train and live together shoulder to shoulder to achieve all desired training objectives and develop military capabilities. Hence, participation in this operation will allow raising the level of training, establishing mutual trust and understanding between the involved armies.

Read alsoUkraine’s creeping "entry" into NATOFor Lithuanian-Polish-Ukrainian Brigade, this is the first significant training event since opening its Command on January 26, 2016. The unit deploys a command post which will issue orders to the subordinated and affiliated elements and run them during simulated operation.

"ANACONDA-2016 provides us, the LITPOLUKRBRIG Command and certain affiliated units, with a possibility to verify the capacities of interoperability within the Brigade, as well as cooperation with the potential and current partners of the unit. We are brothers in arms and we will show that during this training event. At the end of the day, we will be more proficient, more interoperable and better prepared to meet the NATO standards and international cooperation military requirements," Joks said.

Read alsoMilitary drills Anaconda-2016 start in PolandIn particular, a Ukrainian airborne platoon with the 80th Airborne Brigade has been attached to a Polish battalion. It opens an opportunity to exercise interoperability on tactical level and explore successfulness of combined tactical units.

It shall be recalled that the ANACONDA-2016 exercise, taking place at the largest Polish military ranges all around the country, will involve 31,000 soldiers, hailing from 23 countries.

At the end of the ceremony, Joks wished all participants the successful and safe training and good working atmosphere.