A Russian submarine - capable of carrying cruise missiles - has been intercepted by a Royal Navy warship in the North Sea, SkyNews reports.

The vessel was detected by NATO forces and is now being escorted by HMS Kent, according to SkyNews.

The Ministry of Defense said the Type 23 Duke class frigate will continue to shadow the Kilo-class submarine. 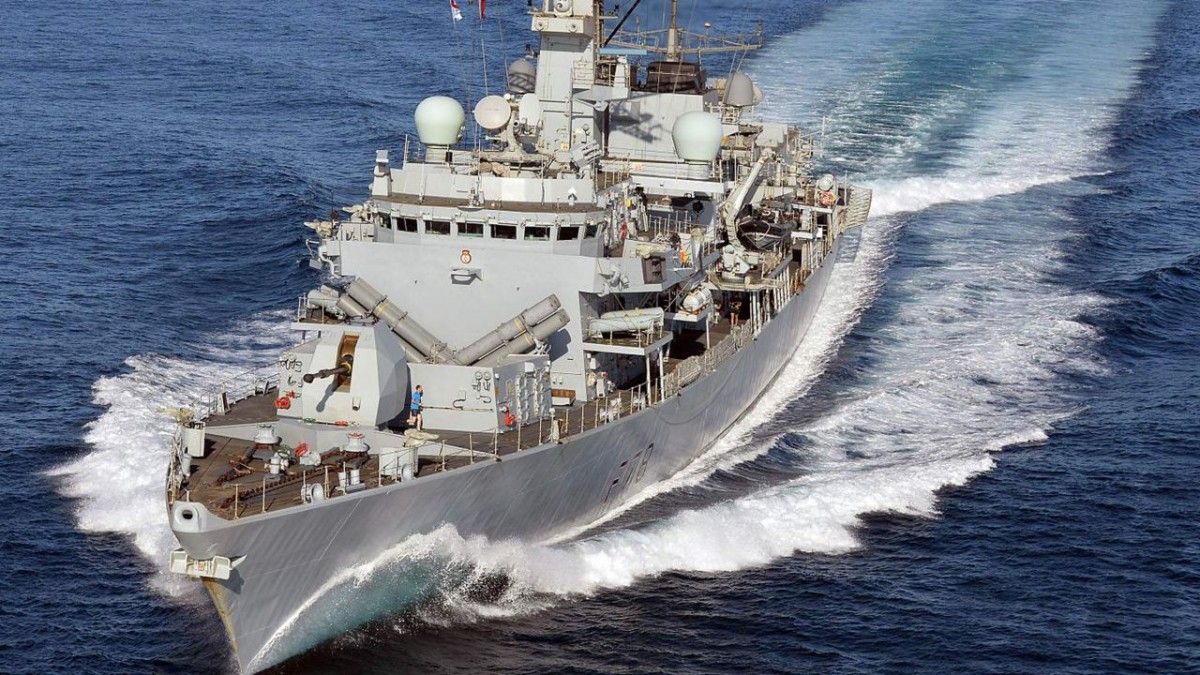 Defense Secretary Michael Fallon said: "This shows that the Navy is maintaining a vigilant watch in international and territorial waters to keep Britain safe and protect us from potential threats."

"We continue to escort the submarine as it conducts its passage, providing a visible presence."

Read alsoRussia sends highest number of submarines to Scottish, Scandinavian coastlines in 20 yrsThe incident is the latest face-off between the British and Russian military following several incursions by aircraft in skies around the UK.