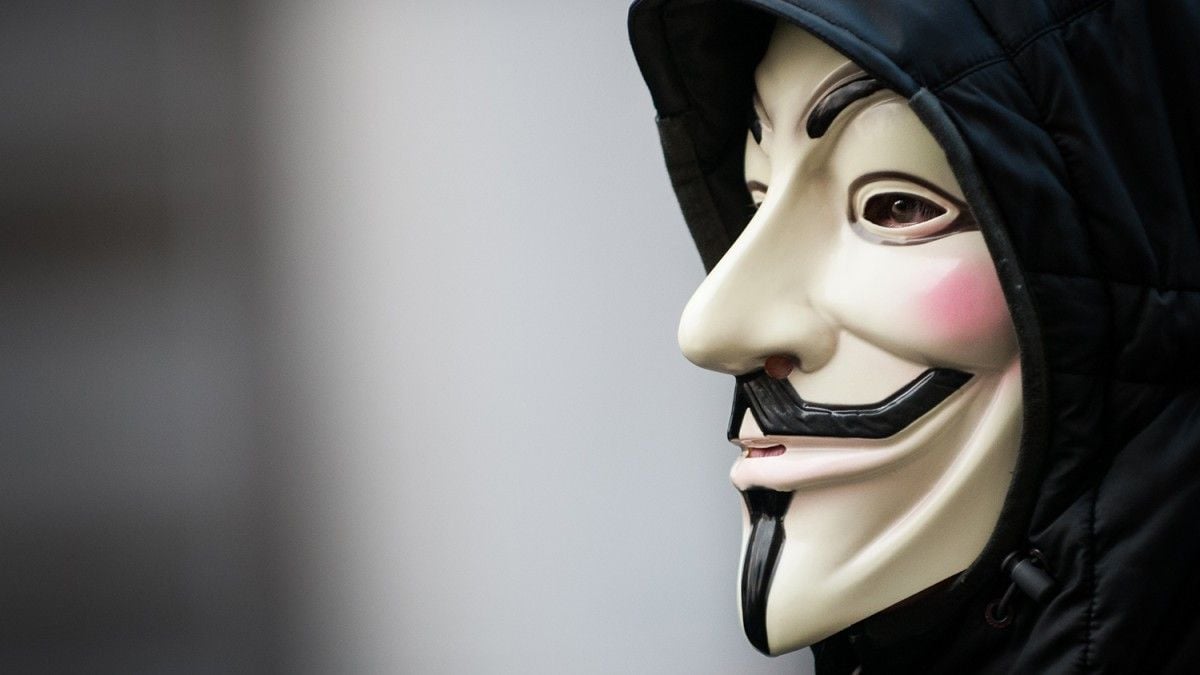 Anonymous vows to not let the banks win

The Mail on Sunday said the attack was carried out by Philippines unit of Anonymous on June 2 at 09:00. Previous targets have included the Bank of Greece, the Central Bank of the Dominican Republic and the Dutch Central Bank, according to TechWorm.

The newspaper says: "Anonymous claims the incident was one of 67 successful attacks it has launched in the past month on the websites of major institutions, with targets including the Swiss National Bank, the Central Bank of Venezuela and the Federal Reserve Bank of San Francisco."

Read alsoUnited Cyber Caliphate: Pro-IS hackers announce data theft of U.S. State Dept. employeesA spokesperson for the LSE declined to comment on the incident, however, the attack most likely took the form of a distributed denial of service (DDoS) attack, meaning trading would not have been affected and no sensitive data would have been compromised.

In the 24 hours before the LSE site went down, the group also claims that the attack on the LSE was the latest in a series that has also seen it target the websites of NYSE Euronext, the parent company of the New York Stock Exchange and the Turkey Stock Exchange, as part of a campaign called Operation Icarus.