Poll: Three-quarters of Russians believe Russia should continue its policy despite sanctions

The poll by Levada Center shows three-quarters of Russians believe that their country should pursue its policy, despite Western sanctions, an UNIAN correspondent in Russia reports. 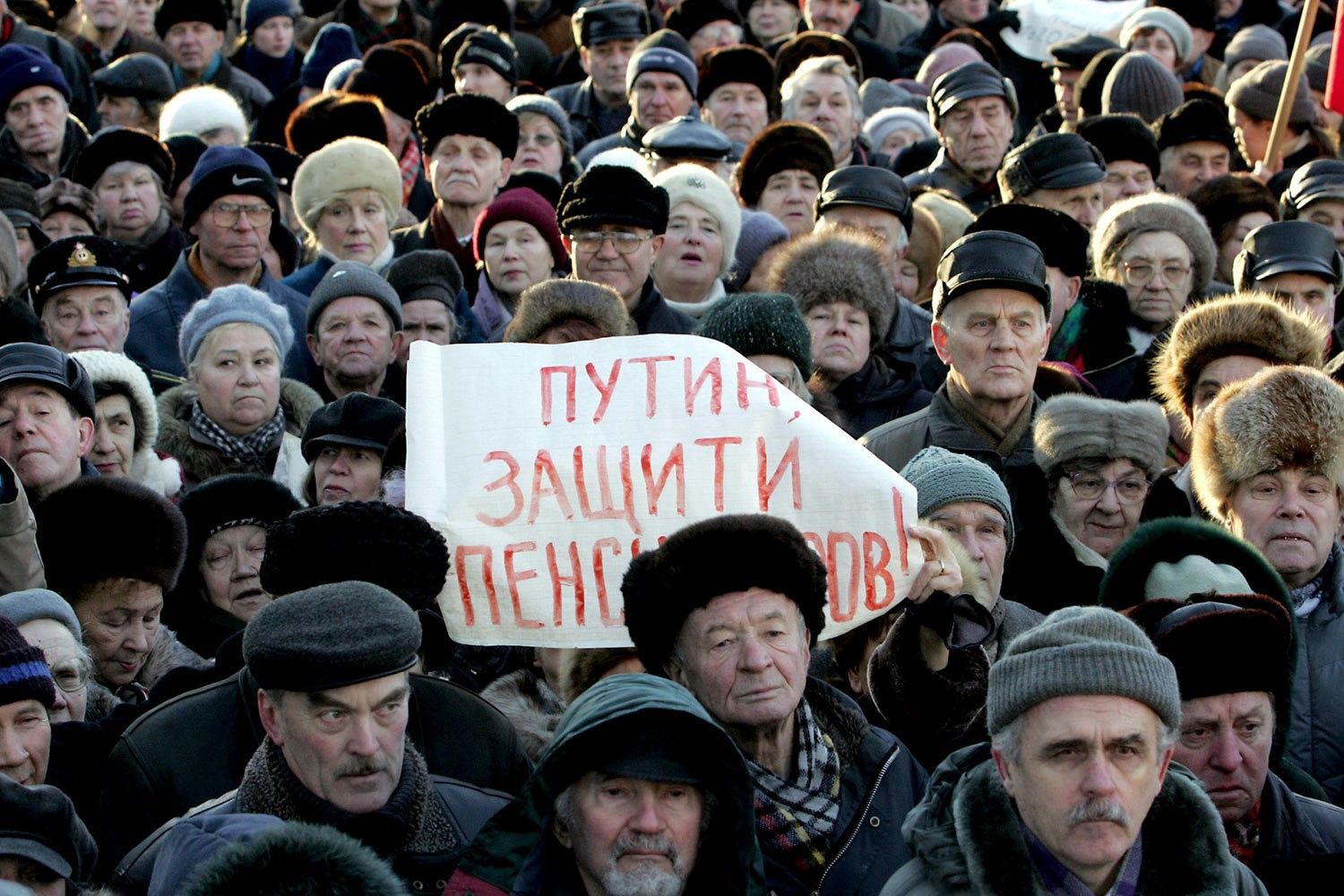 Answering the question, how Russia should act in response to the sanctions of the Western powers, 75% of respondents answered "to continue its policy, despite sanctions," 17% – "to seek a compromise, to make concessions in order to escape the sanctions," while 8% could not answer the question definitely.

According to the survey, this is the highest level of support for the Russian state policy in the past two years.

At the same time, 47% of respondents have a positive attitude toward the idea to lift the ban on the supply of food products from EU countries, 40% oppose this idea, while 13% could not answer the question.

Read alsoPoll: Russians see U.S., Ukraine, Turkey as main enemiesIn addition, 71% believe that the European Union will extend sanctions against Russia in the summer, 15% have an opposite opinion, and 14% did not answer.