Russia is working on setting up a joint air defense system with all of its ex-Soviet military allies, a senior official said on Wednesday, according to Channel NewsAsia. 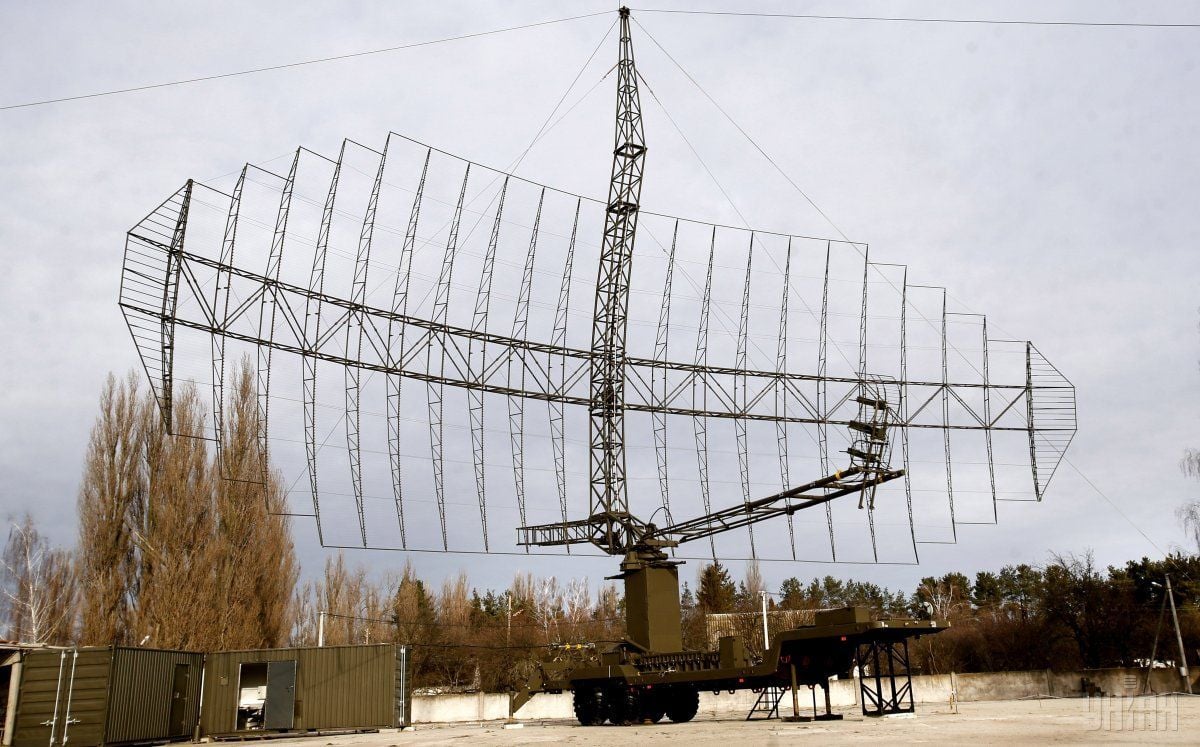 "The merger of regional air defense systems will pave the way for creating a common air defense (system) over the entire territory of the Collective Security Treaty Organization," Nikolai Bordyuzha, the head of the Russia-led alliance of six countries, told a press conference in the Armenian capital Yerevan, Channel NewsAsia reports.

Read alsoRussia deploys more troops toward Ukrainian border as standoff with NATO deepensMoscow has a joint air defense system in place with Belarus and Kazakhstan, and the agreement to create one with Armenia "is being considered for ratification" by the two countries' parliaments, Bordyuzha said.

Moscow has stepped up military cooperation with its CSTO allies since becoming embroiled in its worst stand-off with the West since the Cold War over its 2014 annexation of the Crimea peninsula from Ukraine and the subsequent start of a pro-Russian uprising in Ukraine's east.

Russia, for its part, accuses NATO of expanding its military reach close to its borders.

In May, Russian President Vladimir Putin warned Washington that Moscow will consider measures to "end threats" from NATO's anti-missile systems in Europe that are based essentially on U.S. technology.

NATO and the United States said this spring that they will switch their defense doctrine from assurance to deterrence in eastern Europe in response to a "resurgent and aggressive Russia."