Britain holds a National Service of Thanksgiving in honor of Queen Elizabeth on Friday, kicking off a weekend of events to mark the official 90th birthday of the country's longest-reigning monarch, according to Reuters. 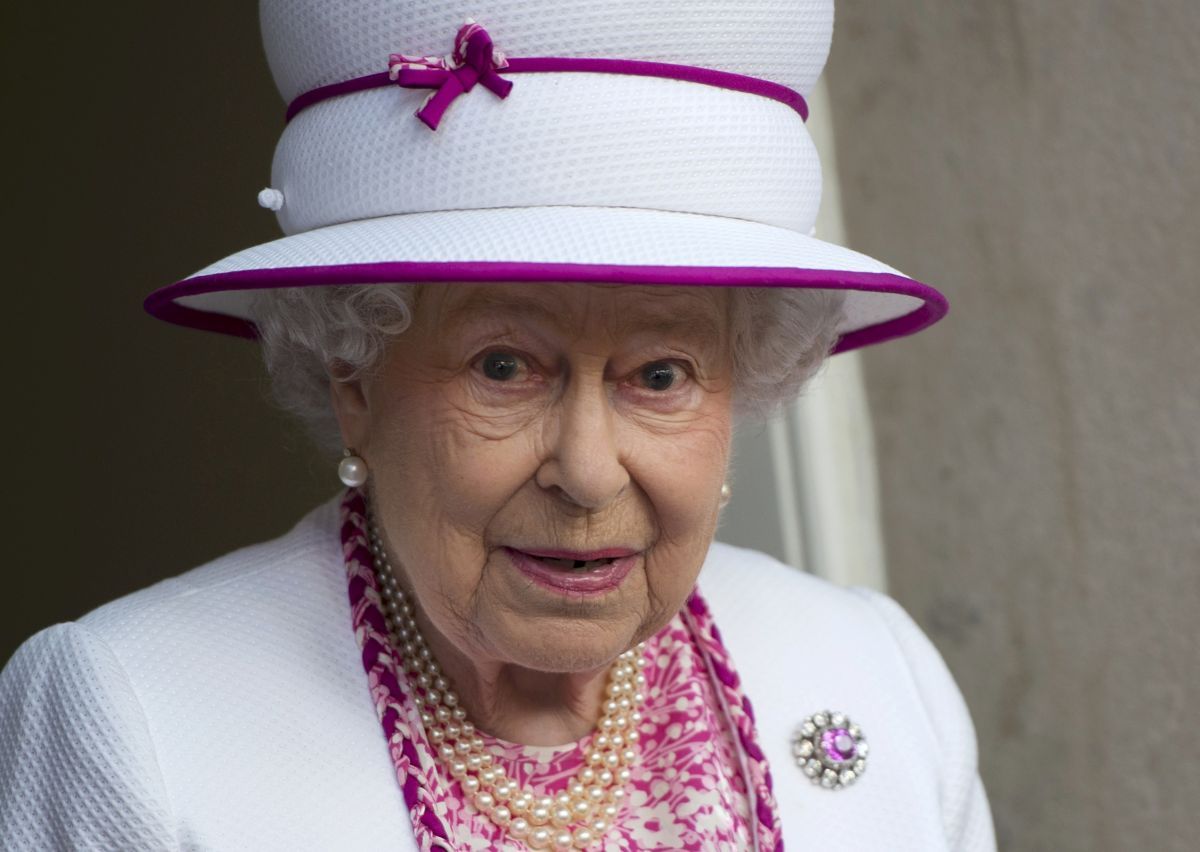 The church service at London's St Paul's Cathedral, attended by a host of dignitaries including other members of the royal family and Prime Minister David Cameron, is a double celebration for the queen with her husband Prince Philip, marking his 95th birthday, Reuters reports.

"Most especially today do we give thanks for the length of years that has been granted to our most gracious Sovereign Lady, Queen Elizabeth: for her faithful devotion, dutiful commitment, loving leadership, gentle constancy, royal dignity and kindly humanity," David Ison, the Dean of St Paul's, will say. 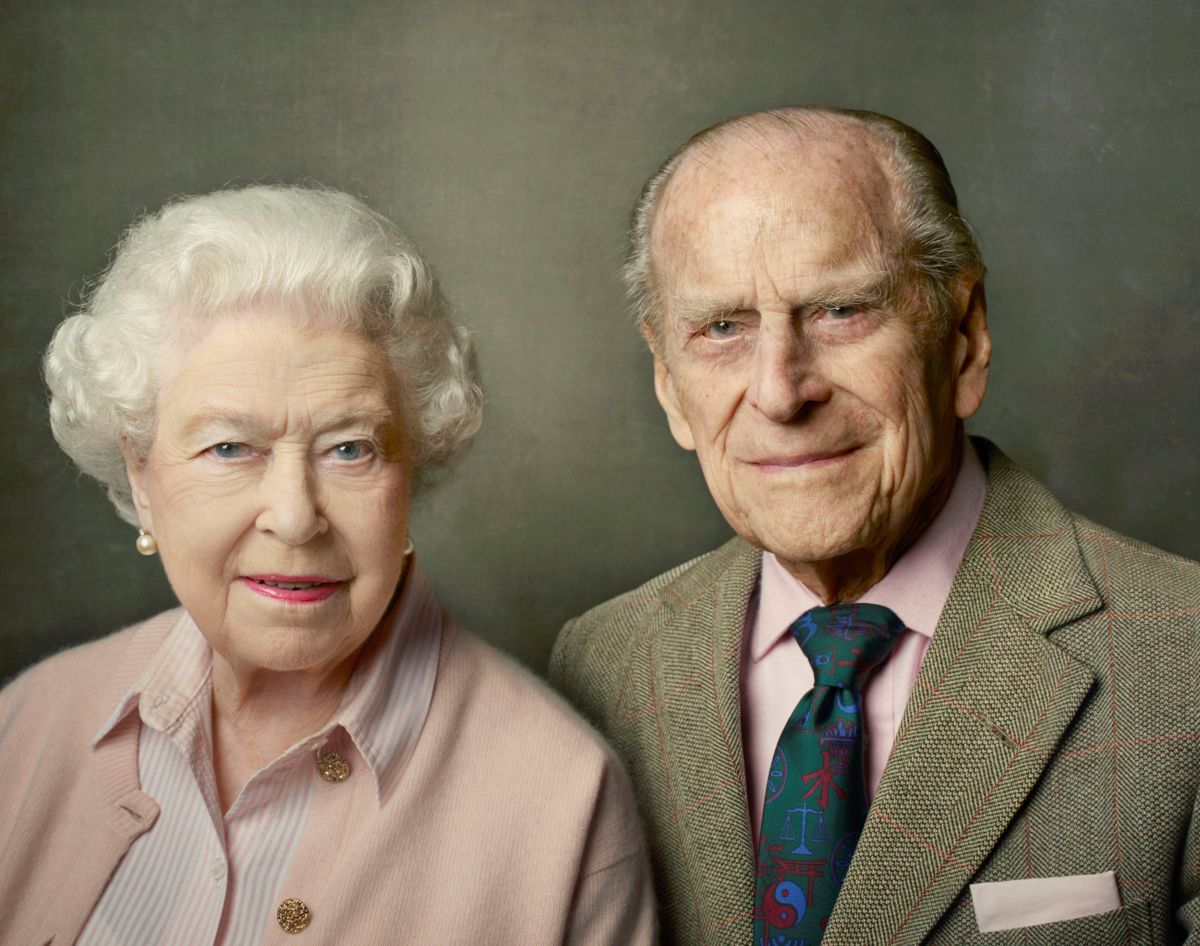 The queen, who has been on the throne for 64 years and is by far the oldest monarch in British history, turned 90 in April but in keeping with tradition to ensure celebrations take place in the summer, she also has an official birthday usually in June.

Read alsoBritish Gov’t to continue work to resolve conflict in Ukraine: Queen On Saturday, Elizabeth is to attend the traditional Trooping the Colour parade in central London followed by a fly-past of Royal Air Force aircraft over Buckingham Palace.

In conclusion of the celebrations, the queen will host "The Patrons Lunch" for 10,000 guests at the largest street party to be held on the Mall, the grand avenue that leads to Buckingham Palace, an event organized by her grandson, Peter Phillips. 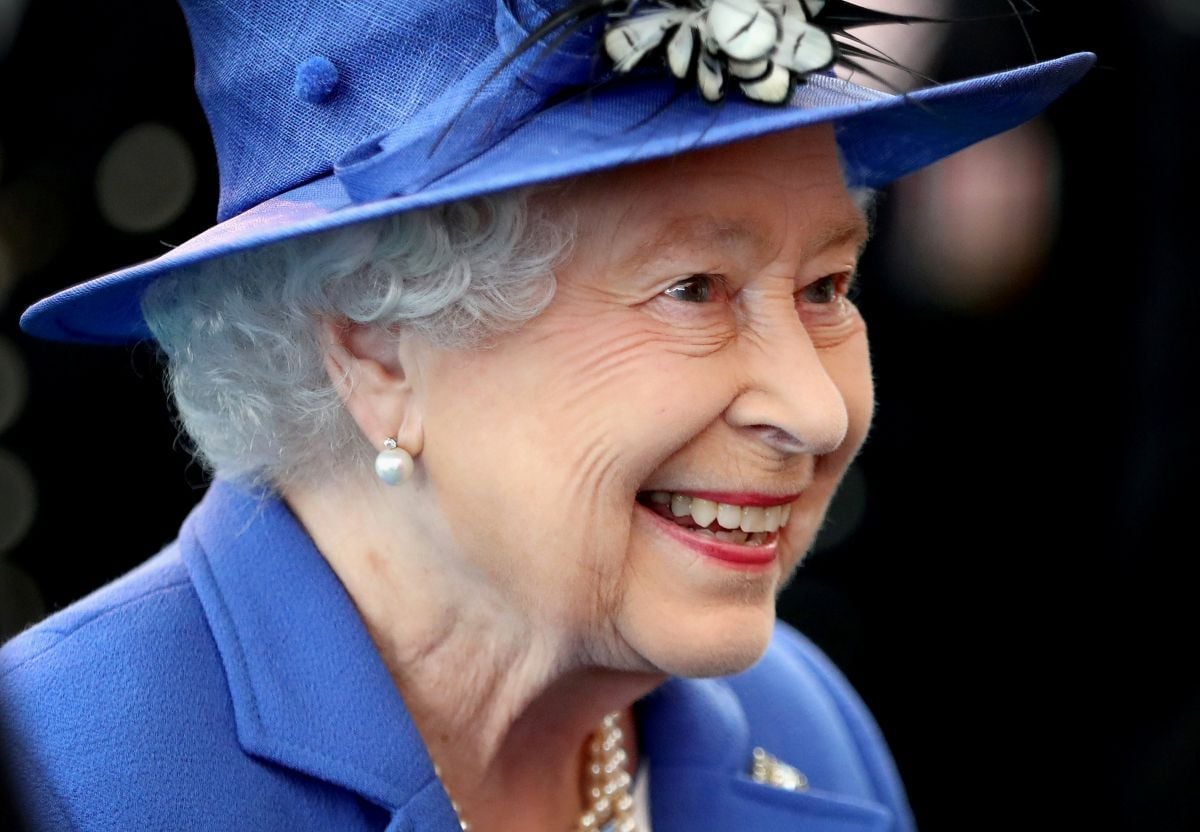 The guests will hail from some of the more than 600 charities and other organizations of which she is patron with the festivities beamed to large screens in the capital's parks.

Millions of Britons were expected to join in the occasion at local street parties being held across the country, the government says.