First clashes reported at the EURO-2016 football tournament in Marseille, France, according to TSN news service. 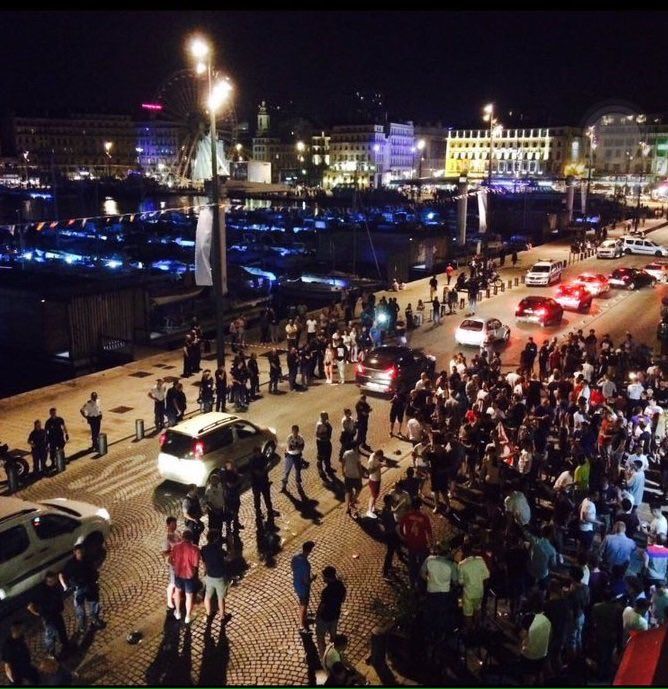 English football fans scuffled with their French "rivals" at one of the local pubs, TSN reports.

While details of how the altercation started remain unknown, the ensuing fight involved chairs being thrown and punches exchanged. 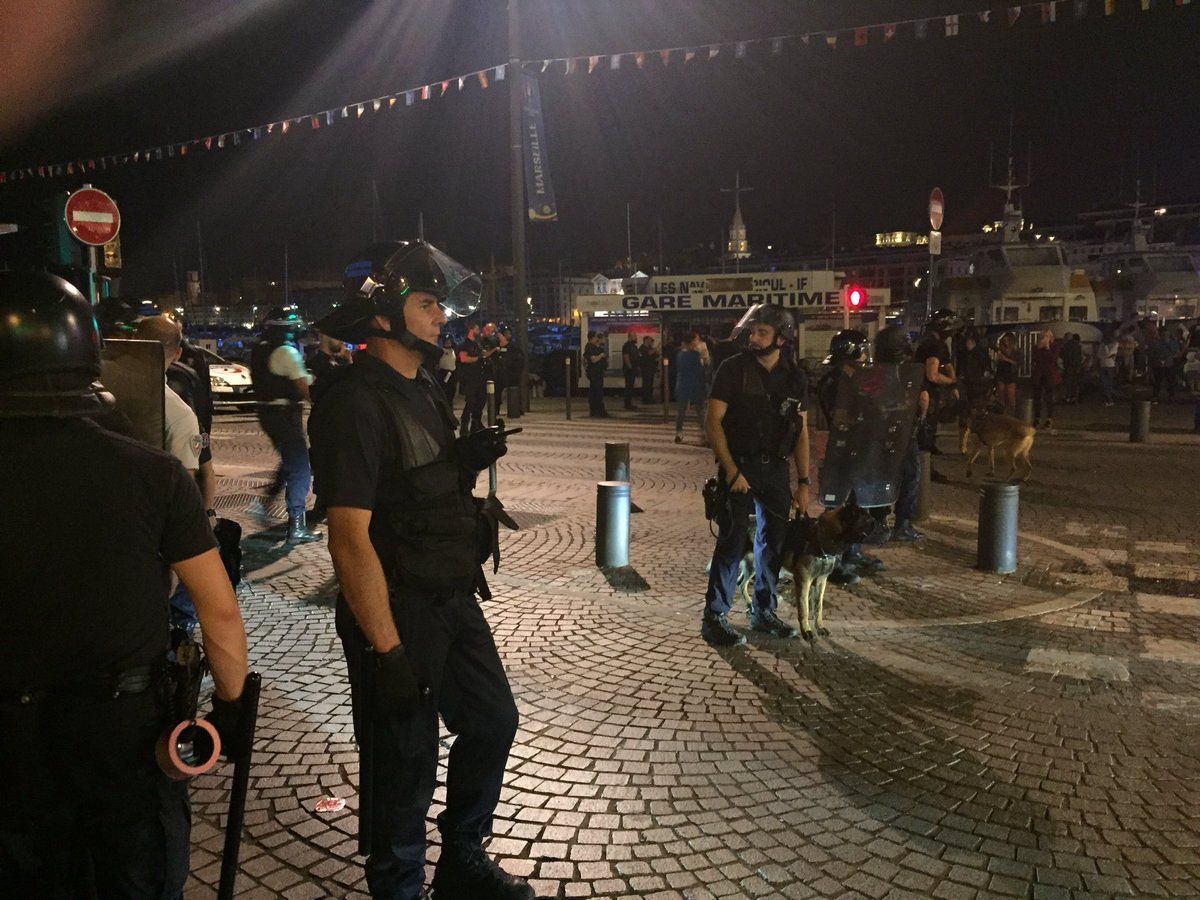 Police arrived to pull the intoxicated fans apart, but, with their orders being ignored, the law enforcers were forced to use force and tear gas.