An interfaith memorial service celebrating the life of Muhammad Ali has taken place in his hometown of Louisville, Kentucky. Dignitaries and fans from around the world have paid tribute to the late boxing legend, Deutsche Welle has reported. 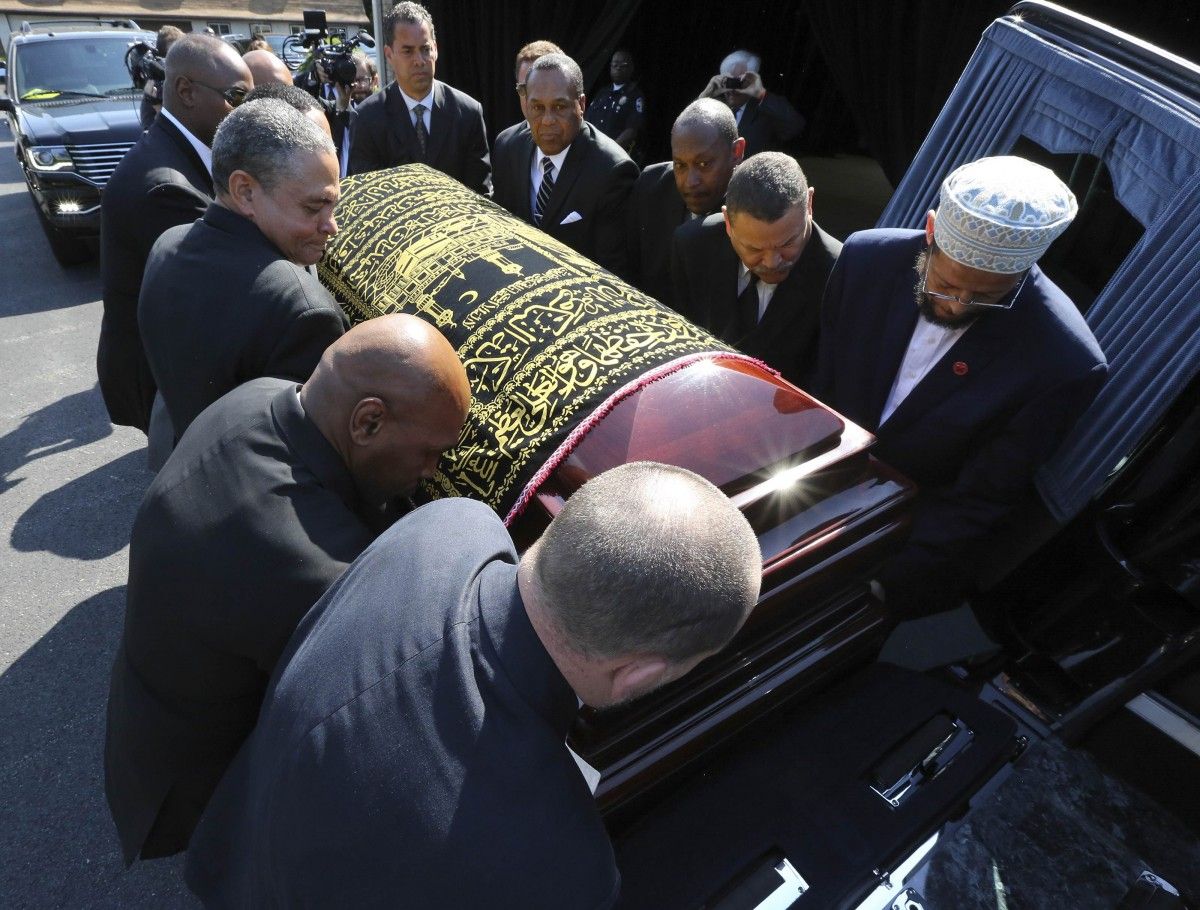 Religious and political leaders, as well as numerous famous faces from the sporting world gathered at the interfaith ceremony on Friday which was held at the 20,000-seat KFC Yum! sports arena. Among them were former U.S. President Bill Clinton and English football star David Beckham, DW wrote.

When planning his funeral a decade ago, the three-time world heavyweight champion also decided to open the memorial service to fans. Tickets to the ceremony were snapped up within an hour.

In her first public remarks since his death, Muhammad Ali's widow, Lonnie Ali talked about how Ali wanted to be remembered after his passing.

"Muhammad indicated that when the end came for him, he wanted to use his life and his death as a teaching moment. He wanted to remind people who are suffering that he had seen the face of injustice," she said. "He never became bitter enough to quit or engage in violence."

Comedian and friend of Ali, Billy Crystal said: "Ali forced us to take a look at ourselves. This brash young man thrilled us, angered us, confused us, challenged us, ultimately became a silent messenger of peace and taught us that life is best when you build bridges between people and not walls."

U.S. President Barack Obama was unable to make the trip because of his daughter Malia's high school graduation. But White House adviser Valerie Jarrett read a letter from the president at the service in which Obama said Ali helped give him the audacity to think he could one day be president.

Muhammad Ali died last Friday from sceptic shock after a three-decade long battle with Parkinson's disease. He was 74 years old. He will be remembered as one of the most important athletes of the 20th century. Besides his multiple championships, Olympic gold medal and impressive win record, he was an outspoken supporter of many political causes.