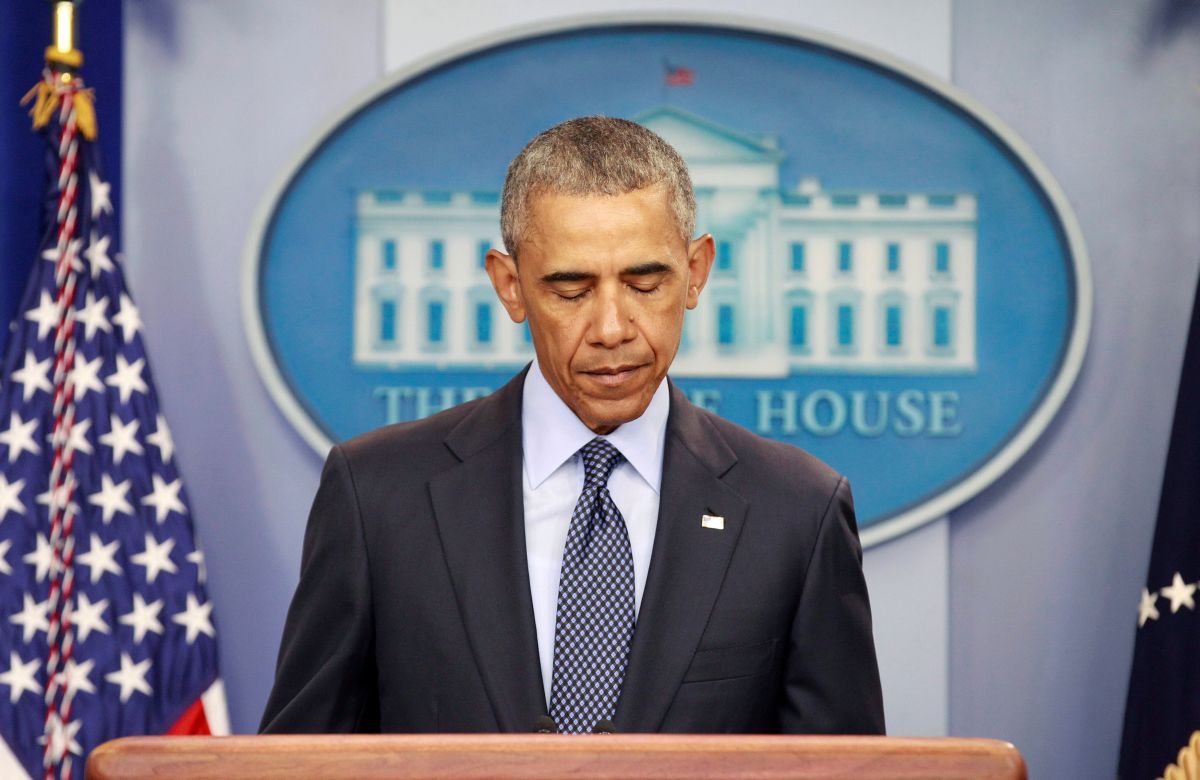 "Today as Americans we grieve the brutal murder, a horrific massacre of dozens of innocent people," he said in a statement at the White House, as reported by Reuters.

"Although it is still early in the investigation, we know enough to say that this was an act of terror and an act of hate," Obama said.

"We will not give in to fear or turn against each other. Instead, we will stand united as Americans to protect our people and defend our nation, and to take action against those who threaten us."

He ordered the flag at the White House to be flown at half-staff to honor the victims.

The shooter, who was identified as Florida resident Omar S. Mateen was killed by police at the nightclub. A top U.S. congressman said Mateen may have pledged allegiance to the Islamic State militant group, but U.S. officials cautioned they had no direct evidence of a connection.

Read alsoReuters: Fifty killed in Florida nightclub shooting, worst in U.S. historyFifty-three people were wounded in the rampage, which surpassed the 32 people killed in the 2007 massacre at Virginia Tech university.

Obama said it was appropriate for the FBI to investigate the massacre as an act of terrorism and said he would "spare no effort" to determine whether the assailant had been inspired or associated with an extremist group.

The president also termed the shooting a new reminder of "how easy it is for someone to get their hands on a weapon that lets them shoot people in a school or in a house of worship or a movie theater or in a nightclub," a reference to other mass killings that have punctuated recent U.S. history.

"We have to decide if that's the kind of country we want to be," he said.