The Baltic states and Poland are in discussions with defense contractors to create a regional anti-aircraft missile shield to protect against Russian aircraft, according to the Financial Times. 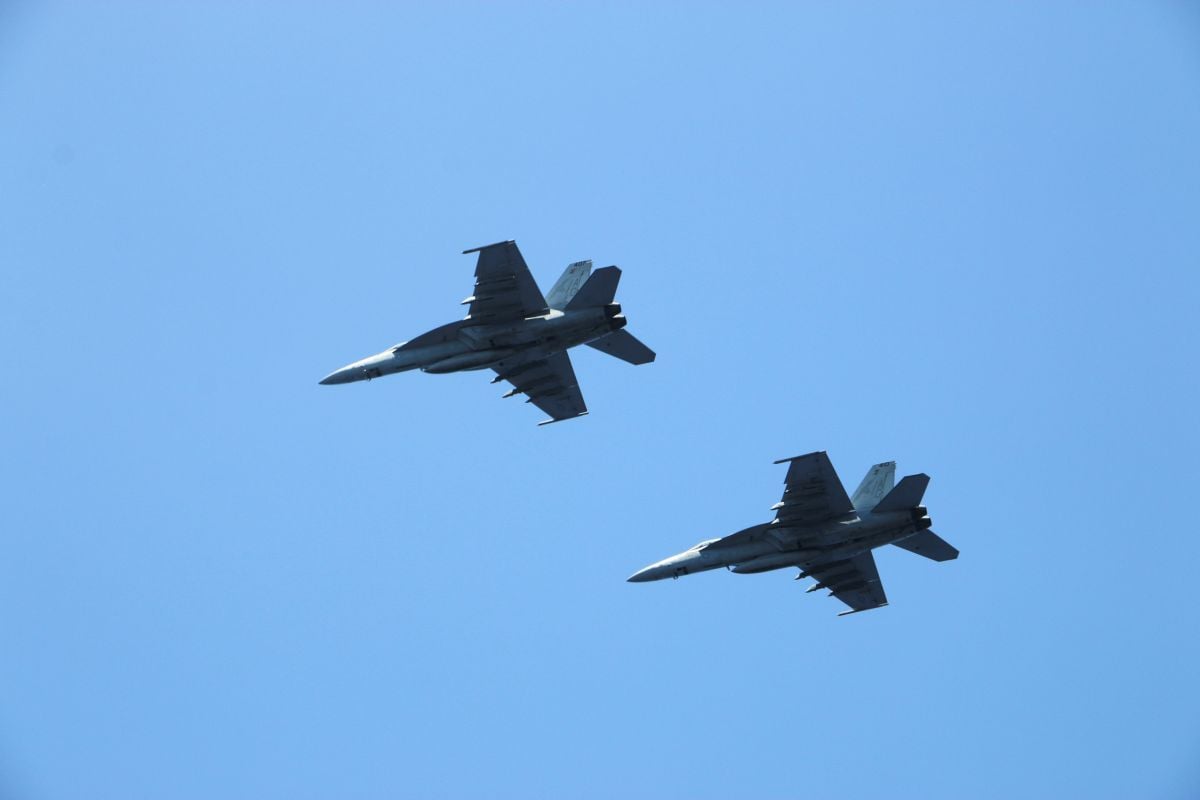 Fearful of the build-up of Russian troops on their borders and in the Baltic Sea enclave of Kaliningrad, the four countries believe they must develop capabilities to restrict the Kremlin's military maneuverability and tip the military balance of power in the region back in their favor, FT reports.

"We are in discussions now with the Estonians, the Latvians and the Poles over how we can create some kind of regional air defense system," Lithuanian defense minister Juozas Olekas told the Financial Times on Friday. It is hoped the system will be operational within two or three years. The quartet of countries is "evaluating procurement options," Mr. Olekas said.

The speed with which Russian forces could overrun regional military powers, aided by its overwhelming air superiority, will be one of the most pressing issues discussed by NATO at its biennial summit in Warsaw in July.

NATO will announce plans for four new battalions of troops to be permanently deployed to the region at the summit, but hawks in the alliance believe the measures may not be enough to deter Russian action.

"The [battalions] are a strong step forward," said Mr. Olekas "But we need to discuss how we can refine and continue this process."

Estonia's defense chief Lieutenant-General Riho Terras told the Financial Times last month that U.S. patriot missiles — or a similar system — were urgently needed to give regional forces a "credible" chance against Russia, and to deter any provocative action by the Kremlin.

Read alsoReuters Exclusive: U.S. may turn to Canada for help with new NATO force in east EuropeThe move to acquire anti-aircraft missile systems is part of a broader push by regional powers to increase their air defenses.

The Baltic states are also lobbying for NATO to recalibrate its Baltic air policing mission. They want a fully-fledged aerial defense mission, which would require the deployment of dozens of NATO jets.

"We are discussing very actively with SACEUR [NATO's supreme allied commander] how to create an air defense system over the Baltic states — not only anti-aircraft rockets but an air defense mission here, too," said Lieutenant-General Vytautas Zukas, Lithuanian chief of defense. "This is a big problem right now."

Those changes are unlikely to be agreed by NATO allies swiftly. Lt Gen Zukas believes it is part of a process that will unfold over the coming years and would need political sanction from the North Atlantic Council, NATO's principal political decision-making body.

That may prove difficult. Many within NATO are wavering at the prospect of triggering an escalation in hostilities with Russia, and fear eastern European alliance members are paranoid.

France and Germany, in particular, have pushed in recent alliance meetings for a more conciliatory tone towards the Kremlin.

NATO defense ministers are due to meet in Brussels this week to finalize the agenda for the July summit.