Julian Assange, the founder of WikiLeaks, has said his organization is preparing to publish more emails Hillary Clinton sent and received while U.S. secretary of state, according to The Guardian. 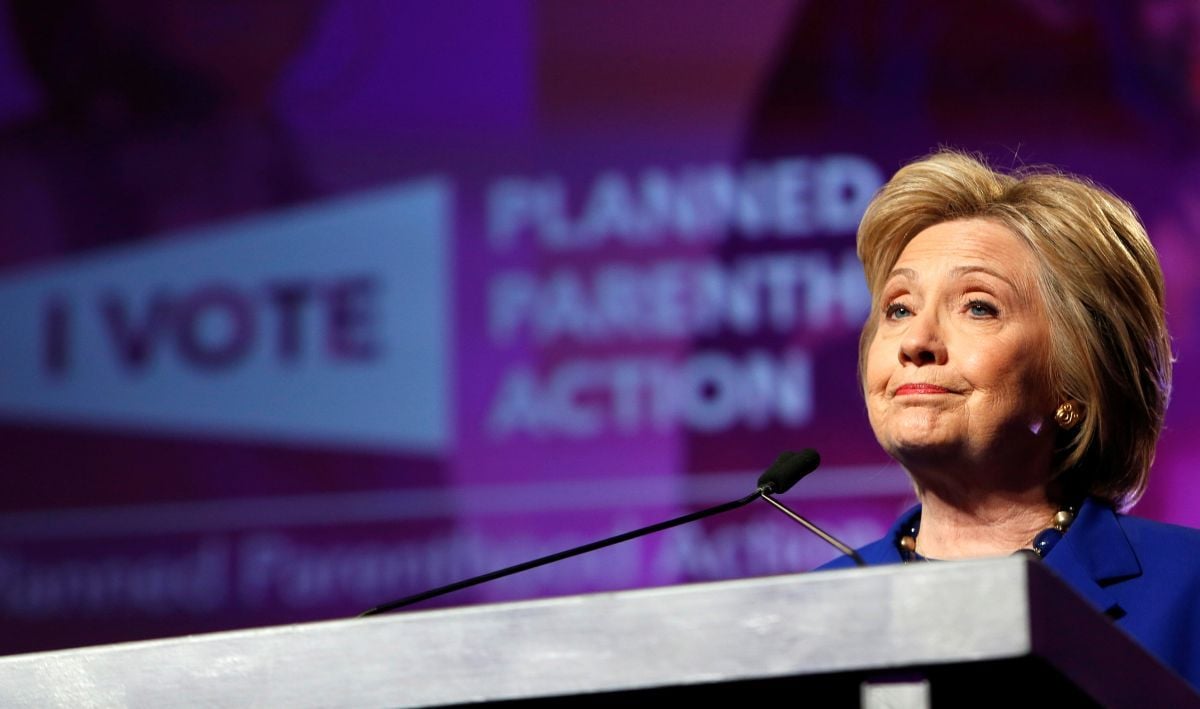 Clinton, the presumptive Democratic presidential nominee, is under FBI investigation to determine whether she broke federal law by using her private email in sending classified information. A new WikiLeaks release of Clinton emails is likely to fan a controversy that has bedeviled her campaign and provide further ammunition for Donald Trump, her Republican presidential rival, who has used the issue to attack her, The Guardian reports.

Assange's comments came in an interview on ITV's Peston on Sunday. "We have upcoming leaks in relation to Hillary Clinton… We have emails pending publication, that is correct," Assange said. He did not specify when or how many emails would be published.

Assange, a trenchant Clinton critic, said she was receiving constant personal updates on his situation. The WikiLeaks founder has been confined to the Ecuadorian embassy in London since July 2012, when he sought asylum to avoid extradition. Assange is wanted in Sweden over allegations of rape dating from 2010, which he denies, but he has not been charged.

A Stockholm district court upheld an arrest warrant against the Australian last month, saying there was still "probable cause for suspicion" against him.

Read alsoHillary Clinton clinches Democratic presidential nomination - CNNAssange said it was highly unlikely that the U.S. attorney general, Loretta Lynch, would indict Clinton. "She's not going to indict Hillary Clinton, that's not possible. It's not going to happen. But the FBI can push for concessions from a Clinton government," he said.

He has attacked Clinton as a "liberal war hawk," claiming that WikiLeaks had published emails showing her to be the leading champion in office to push for the overthrow of Muammar Gaddafi in Libya, despite Pentagon reluctance.

"They predicted that the postwar outcome would be something like it is… she has a long history of being a liberal war hawk," he said.

He also accused Google last week of helping Clinton in her presidential campaign, lumping together two of his bugbears.

Google "is intensely aligned with U.S. exceptionalism" and its employees will likely be rewarded if Clinton wins the presidential election come November, Assange told an international media forum in Moscow.

His attacks on Clinton may be dismissed as highly partial, but the email controversy continues to dog her. An internal report last month found she had broken several government rules by using a private server rather than more secure official communication systems.

The 78-page investigation by the inspector general of the state department singled out several previously unknown breaches while Clinton was secretary of state, including the use of mobile devices to conduct official business without checking whether they posed a security risk.