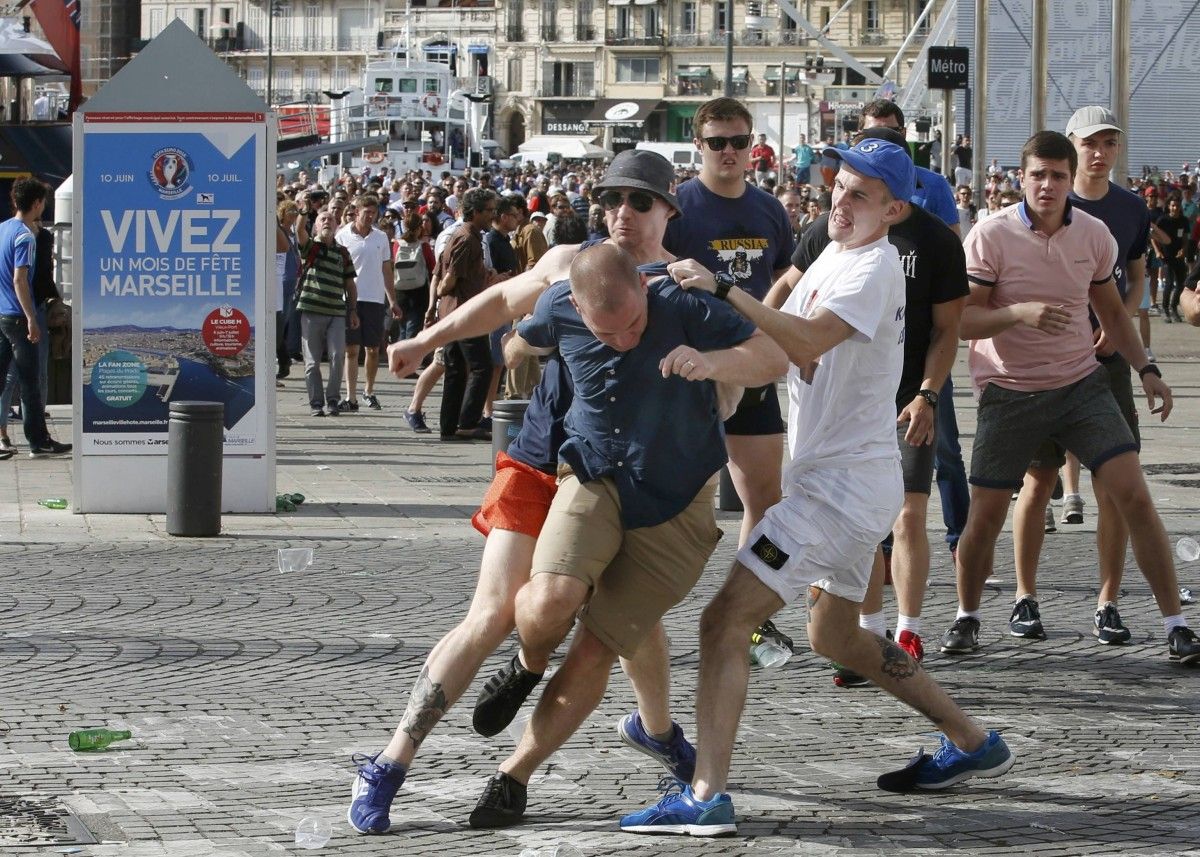 It follows three days of clashes between fans and police in Marseille, the BBC reports.

UEFA is investigating after Russia supporters appeared to rush at England fans in the stadium after their draw on Saturday. It has threatened to ban both teams if there is further fan violence.

The UK government has offered to send extra British police ahead of England's next match in Lens on Thursday.

French Interior Minister Bernard Cazeneuve said: "I have asked for all necessary measures to be taken to prohibit the sale, consumption and transport of alcoholic drinks in sensitive areas on match days and the day before, and on days when fan zones are open."

Read alsoDW: Russia likely to be fined by UEFA after Euro violence in MarseilleThe ban will include public areas, as well as shops and off-licences, Mr. Cazeneuve said.

Senior local officials can also ban bars and cafes from serving drinks on their terraces in containers that can be used as missiles.

Russia's next match against Slovakia will take place in Lille on Wednesday – the day before England's match against Wales just 24 miles away in Lens.

Lens has already banned alcohol from being sold and fans without tickets for the match or fan zone have been told not to travel.