The United States carried out a strike in Iraq on Monday against an Islamic State target using an Apache attack helicopter for the first time since President Barack Obama authorized its use in offensive operations earlier this year, according to Reuters. 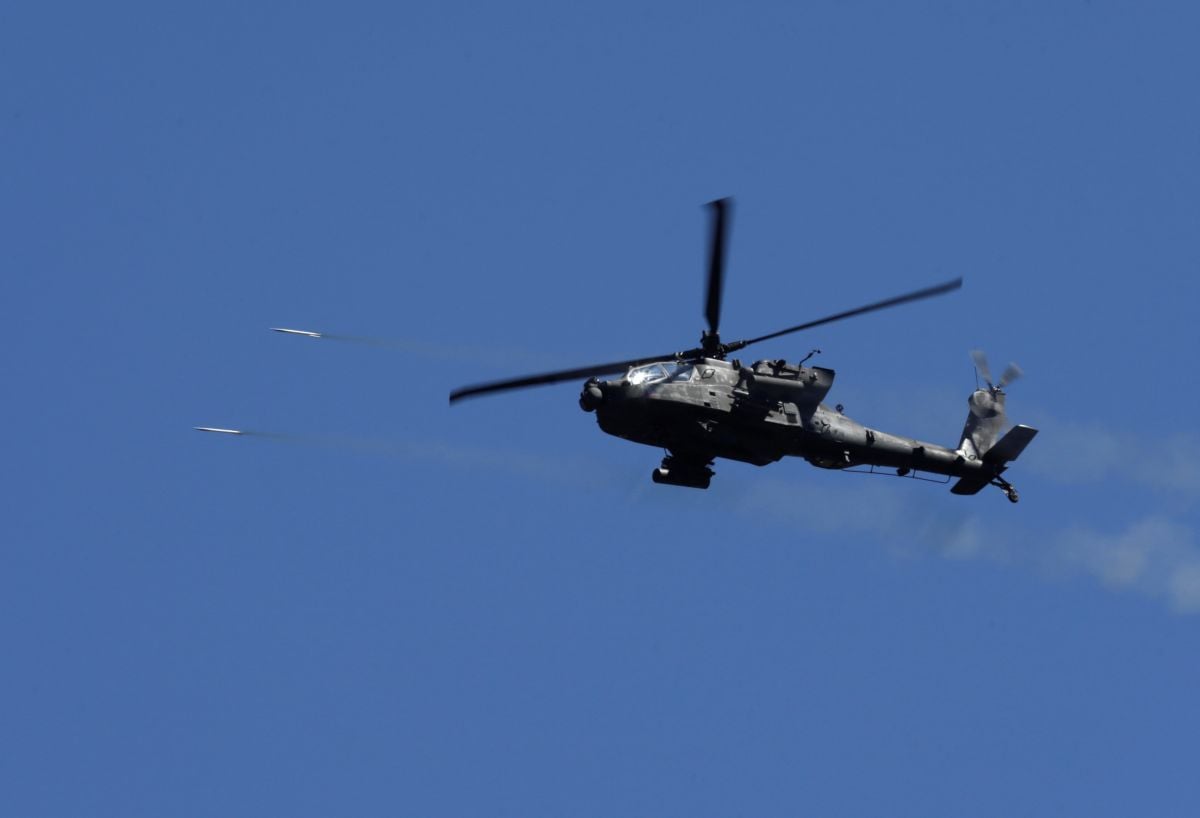 U.S. Defense Secretary Ash Carter declined to disclose details of the operation, saying only that it was to support Iraqi forces positioning ahead of an operation to retake the city of Mosul from insurgents, as reported by Reuters.

Read alsoReuters: Syrian government, U.S.-backed fighters advance against ISA U.S. official, speaking on condition of anonymity, said two helicopters flew the mission but the strike was carried out by a single Apache firing at a vehicle on the ground.