Condemning the shooting that occurred early yesterday morning in Orlando, Florida, in which 50 people were reportedly killed and dozens more were injured, United Nations officials have offered deepest condolences to the families and loved ones of those who were murdered while simply enjoying a night out with their friends at a nightclub, UN News Centre reports. 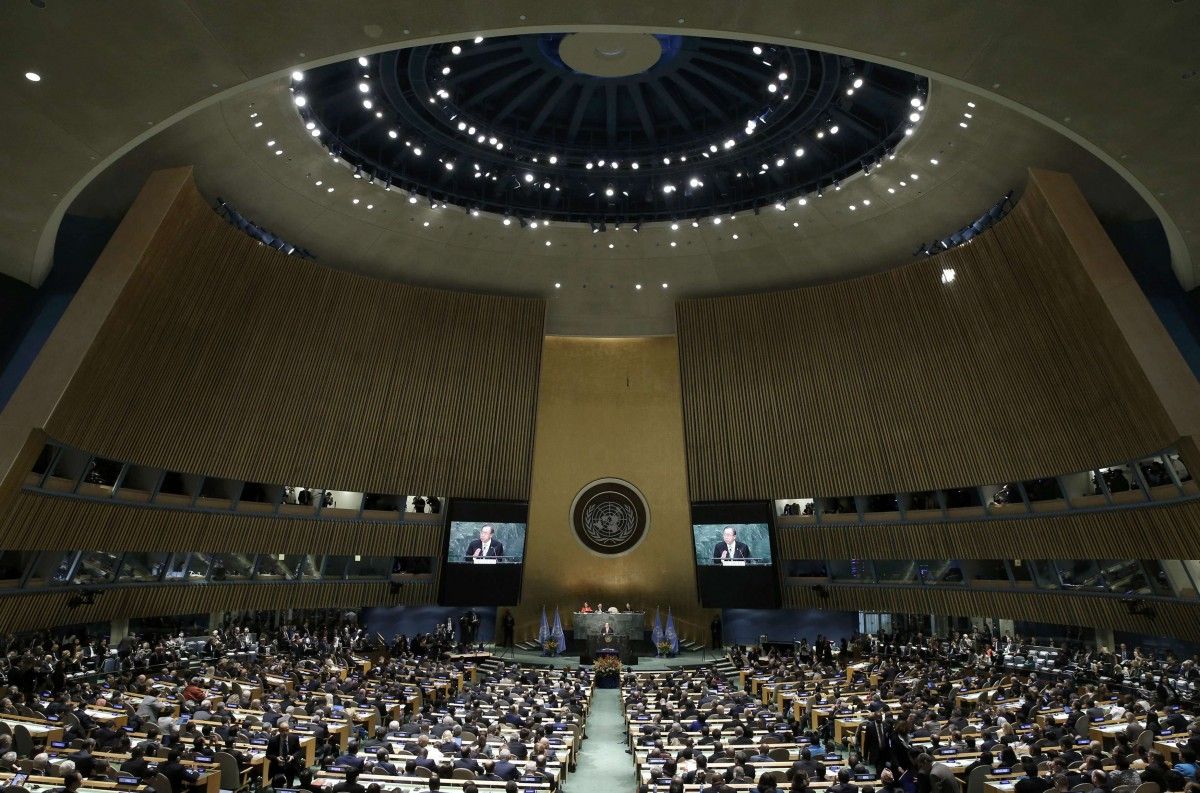 Expressing outrage for the attack and deep sorrow for the victims killed, Mogens Lykketoft, the President of the UN General Assembly, in a statement issued by his spokesperson, called the worst mass shooting in U.S. history by a lone gunman "a misguided and despicable act of barbarism," according to UN News Centre.

He called on Governments and people everywhere to get together and commit to support even stronger global, national and local efforts to prevent the spread of hatred and violent extremism.

Taleb Rifai, Secretary-General of the World Tourism Organization (UNWTO), expressed "deep shock" at the tragic attack, saying: "This hideous crime reminds us once again we are facing a global threat and that we need to more than ever stay together, strengthen our cooperation and continue to fight prejudice."

In Geneva to mark the 10th anniversary of the UN Human Rights Council, Deputy Secretary-General Jan Eliasson said that his thoughts were with the victims of the attack. At a press conference on wider issues, he responded to a question on the situation of lesbian, gay, bisexual and transgender (LGBT) persons saying that while the full details of the tragic incident are still emerging, "I would very much hope that it doesn't feed the hate crimes that we have seen in several parts of the world."

Read alsoObama calls Orlando nightclub shooting attack on all AmericansAt the same time, Mr. Eliasson urged restraint "and [to] make sure that we are not provoked by the violence that has been exercised. The intention of those who make these acts is to scare us, to make us identify other groups as the problem, as the enemies, and we should now be very, very strong in standing up for our own values, every human being's equal worth."

"If we start to get on the slippery slope of dividing us in different categories, we are onto a very, very dangerous future. So, let us not be provoked by violence, let us not be giving in to the fear mongers," said the Deputy UN chief, adding: "Let us stand up for values, and not go on into this division of people of 'us' and 'them,' which is the intention of violent extremists."

Yesterday, United Nations Secretary-General Ban Ki-moon condemned the attack in a statement issued by his spokesperson.

"The Secretary-General condemns the horrific attack this morning in Orlando, Florida, in which dozens of people were killed and injured," said the statement.