The Orlando gunman's wife has told federal agents she tried to talk her husband out of carrying out the attack, NBC News has learned. 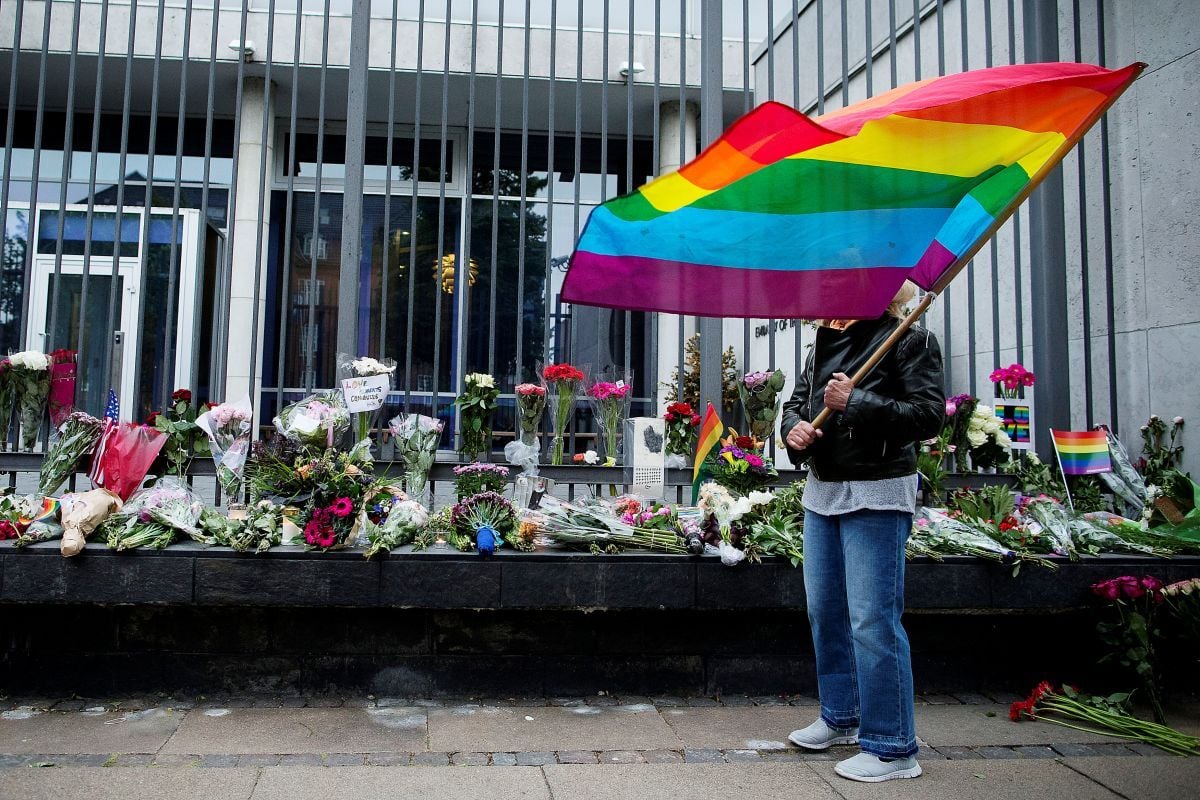 Omar Mateen's wife, Noor Zahi Salman, told the FBI she was with him when he bought ammunition and a holster, several officials familiar with the case said. She told the FBI that she once drove him to the gay nightclub, Pulse, because he wanted to scope it out, NBC News wrote.

Mateen opened fire at Pulse early Sunday, leaving 49 dead and 53 injured. Twenty-seven victims remained hospitalized Tuesday. Six were in critical condition, according to hospital officials who said the death toll was still at risk of rising because one or two of those patients were "profoundly ill."

Authorities are considering filing criminal charges against Noor for failing to tell them what she knew before the brutal attack, law enforcement officials say, but no decision has been made.

She is cooperating with investigators, several officials say.

Read alsoOrlando attack: UN officials urge stand against spread of hatred, violent extremismMateen died in a shootout with police following the worst mass shooting in modern U.S. history — and the most deadly act of terror in the country since 9/11.

Mateen, 29, was born in New York to Afghan immigrants described by one family friend as loving, close-knit and "very respectful" of America. His clan ended up in Florida, where he attended Indian River State College in Fort Pierce, a two-hour drive south of Orlando. He graduated with an associate of science degree in criminal justice technology in 2006, and later got a job as a private security guard. He was fascinated with law enforcement, people who knew him said.

He was married twice, and was the father of a 3-year-old boy.