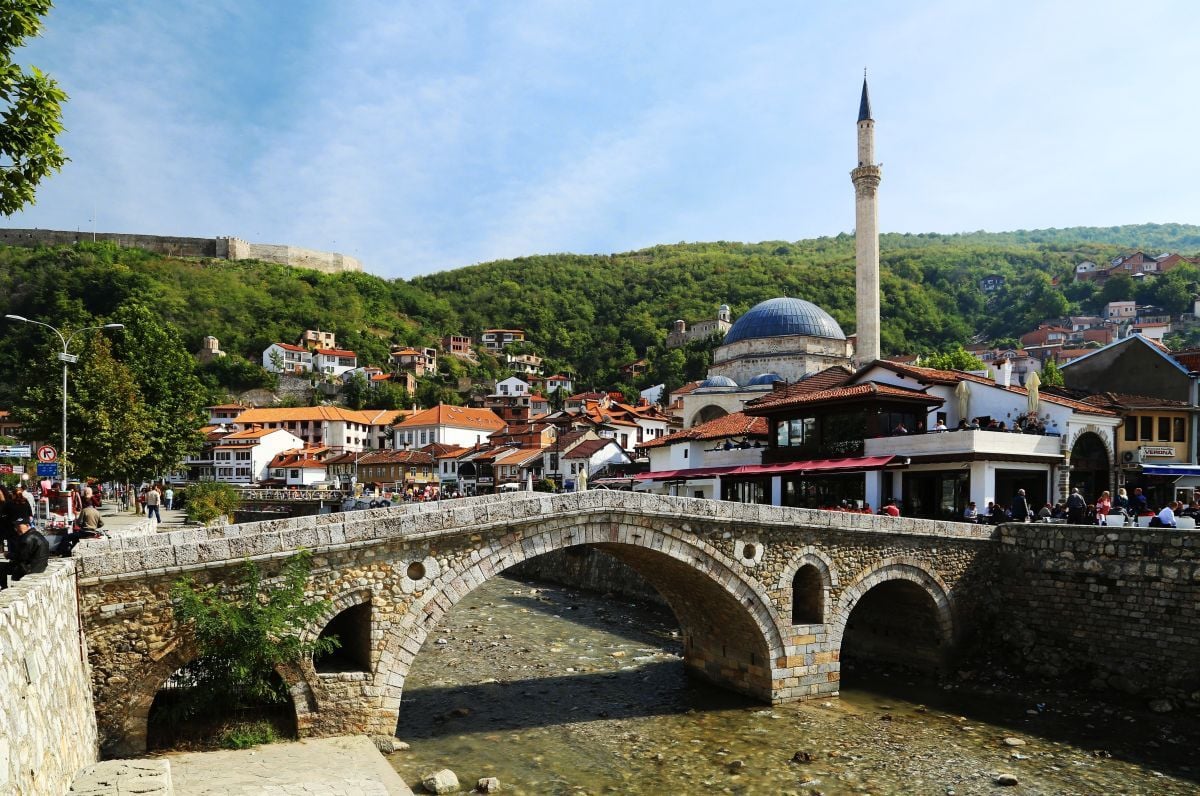 The Council also approved a combined budget for the mission of EUR 63.6 million providing for the period June 15, 2016 – December 14, 2016 for its operations in Kosovo and until June 14, 2017 for the specialist chambers and the specialist prosecutor office, according to a press release of the European Council.

The budget approved will cover the expenditure of EULEX KOSOVO for the implementation of its mandate in Kosovo at a level of EUR 34.5 million. EUR 29.1 million will support the specialist chambers and the specialist prosecutor office.

Read alsoSerbia elections: Pro-EU forces claim victoryThe central aim of the civilian mission EULEX Kosovo is to assist and support the Kosovo authorities in the rule of law area, specifically in the police, judiciary and customs areas.

EULEX Kosovo was launched in 2008. The headquarters of the mission are located in Prishtine/Pristina, Kosovo.