A vote in favor of a British exit from the European Union could require the U.K. government to implement emergency tax increases and fresh cuts to public spending, Treasury chief George Osborne will say Wednesday, as polls show support for exiting the EU is gaining ground, according to The Wall Street Journal. 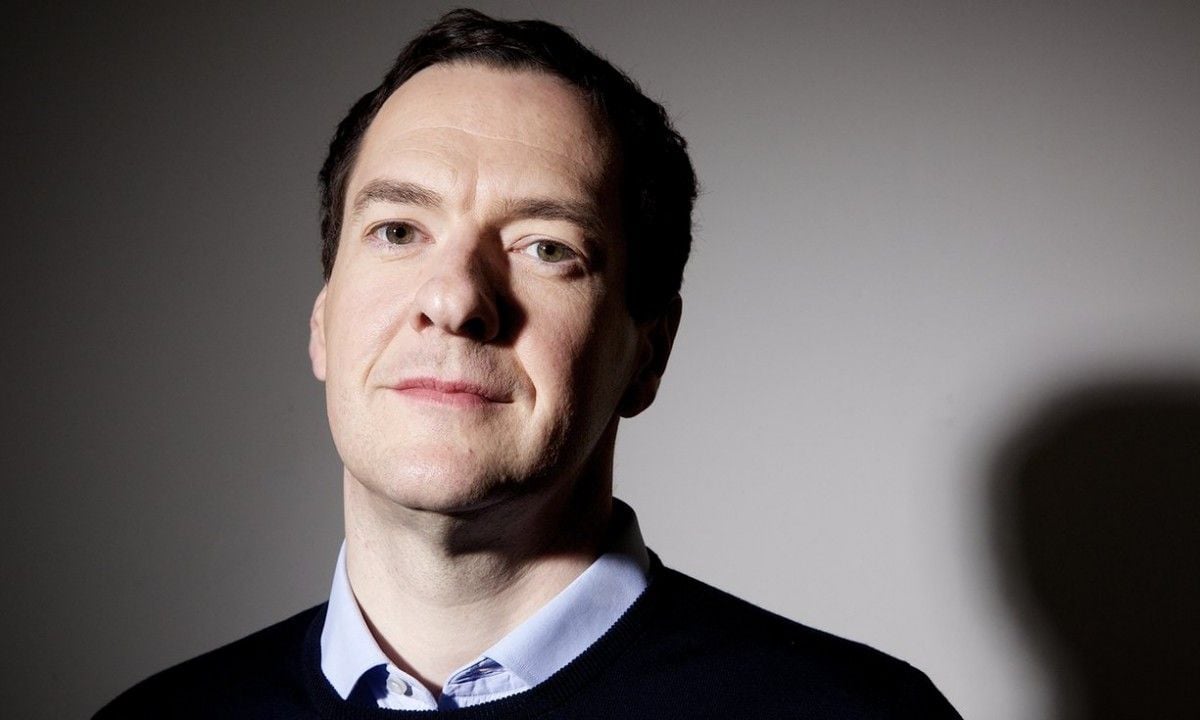 In a speech in southern England, Mr. Osborne will say the government may need to find some GBP 30 billion ($42.8 billion) of savings over the next four years to plug a possible gap in the public finances that could be caused by weaker growth as a result of a British exit, or "Brexit," WSJ reports.

Proponents of quitting the bloc dispute such analyses, saying the U.K. would have more money to spend on public services outside the EU as it would no longer need to contribute around GBP 8 billion a year to the 28-member bloc's budget.

Leaving the EU "would mean an emergency budget where we would have to increase taxes and cut spending. Far from freeing up money to spend on public services as the Leave campaign would like you to believe, quitting the EU would mean less money," Mr. Osborne will say Wednesday, according to extracts of his planned remarks released in advance by the pro-EU Britain Stronger In Europe campaign.

Mr. Osborne's warning comes as opinion polls signal the pro-Brexit camp is gaining ground ahead of a referendum on continued membership June 23.

Read alsoTusk: Brexit could threaten western political civilizationAn online poll of almost 2,500 people, published Tuesday by TNS Omnibus, put support for leaving the EU in the lead with 35% of the vote, with those favoring remaining at 33%. The remainders were undecided or didn't plan to vote. Adjusted for likely turnout among different groups, the leave camp are on course for 47% of the vote and their opponents 40%, TNS said, with the rest undecided or not planning to vote.

Several other polls in recent days have also given the pro-Brexit side the lead, adding to pressure on Prime Minister David Cameron to win over wavering voters.

Mr. Osborne's warning is based on research by the Institute for Fiscal Studies, a nonpartisan think tank. In a report in May, the IFS said government borrowing to be between GBP 20 billion and GBP 40 billion higher in the fiscal year ending in March 2020 than it is forecast to be if the U.K. remains an EU member, due largely to lower tax receipts from weaker growth.

That would leave Mr. Osborne some way from his self-imposed goal of closing the nation's budget deficit completely that same fiscal year, the institute said.

Mr. Osborne will share a platform Wednesday with Alistair Darling, his predecessor as Treasury chief, who was in office when the financial crisis hit in 2008. Mr. Darling's Labour Party, the U.K.'s main opposition, has already said a Brexit vote could lead to more government belt-tightening by the ruling Conservatives.

"I am even more worried now than I was in 2008," Mr. Darling will say, according to extracts of his planned remarks.