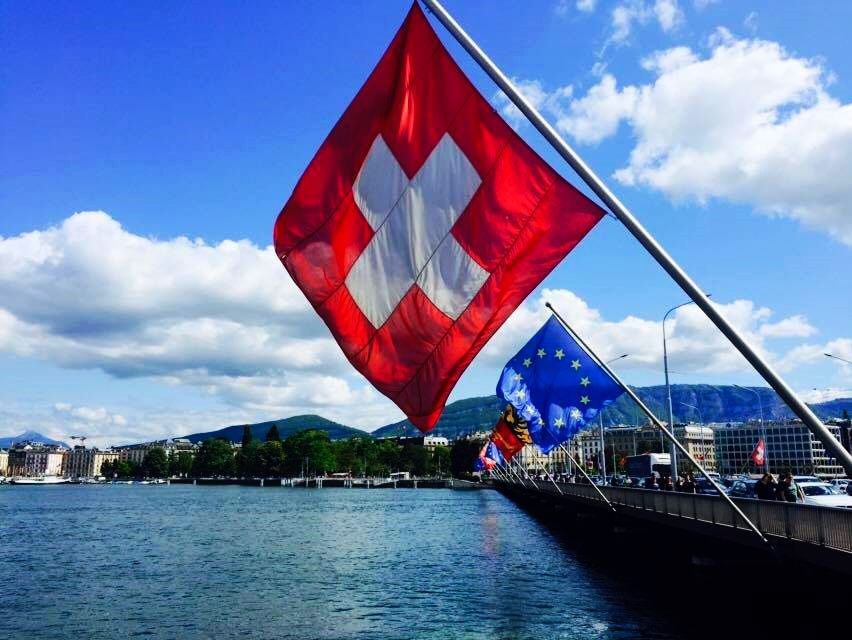 Following a vote in the lower house, the government will now tell the EU to "consider [the application] as withdrawn," Swiss Foreign Minister Didier Burkhalter was quoted as saying by the Neue Zurcher Zeitung, POLITICO wrote.

Burkhalter had earlier said the application, which was sent to the European Economic Community in 1992, was already invalid.

Read alsoWorld's longest rail tunnel to open in Switzerland todayIn 1992, the Swiss rejected joining the European Economic Area, of which Iceland, Norway and Lichtenstein are members and have access to the EU single market.

At the time, the Swiss government backed EU membership, but Swiss voters rejected the EU bid months later. The application has remained dormant ever since.