Brazilian Tourism Minister Henrique Alves has resigned, after being linked to a corruption scandal, the BBC reports. 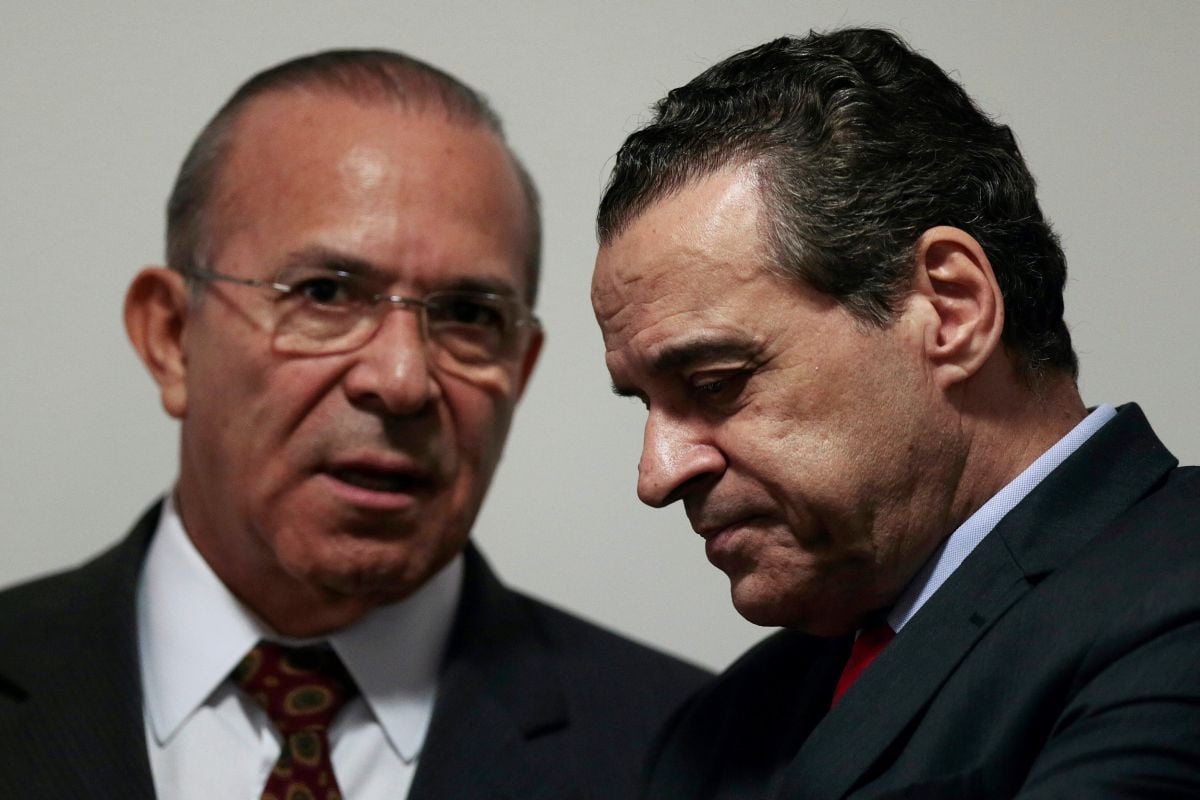 He is the third minister to leave interim President Michel Temer's government, according to the BBC.

All are implicated in a major corruption scandal at the state oil company Petrobras.

On Wednesday, the Supreme Court released testimony by an ex-executive implicating 20 politicians including Mr. Temer. He denies the allegations.

In a television broadcast, Mr. Temer dismissed the testimony as frivolous lies.

Mr. Machado is himself under investigation and has made a plea bargain with prosecutors.

Read alsoBrazil Senate backs Rousseff impeachment, puts her on trialHe said that both Mr. Temer and Mr. Alves asked him for money for electoral campaigning and knew it would come from an illegal kickbacks scheme that diverted billions of dollars from the national oil company.

Mr. Alves also denied the accusations against him and said on social media that contributions to his campaigns had been made through official channels and declared to election authorities.