U.S. elections: Sanders 'to work with Clinton' to beat Trump

Bernie Sanders has promised to work with the presumptive Democratic presidential nominee, Hillary Clinton, but has stopped short of endorsing her, according to the BBC. 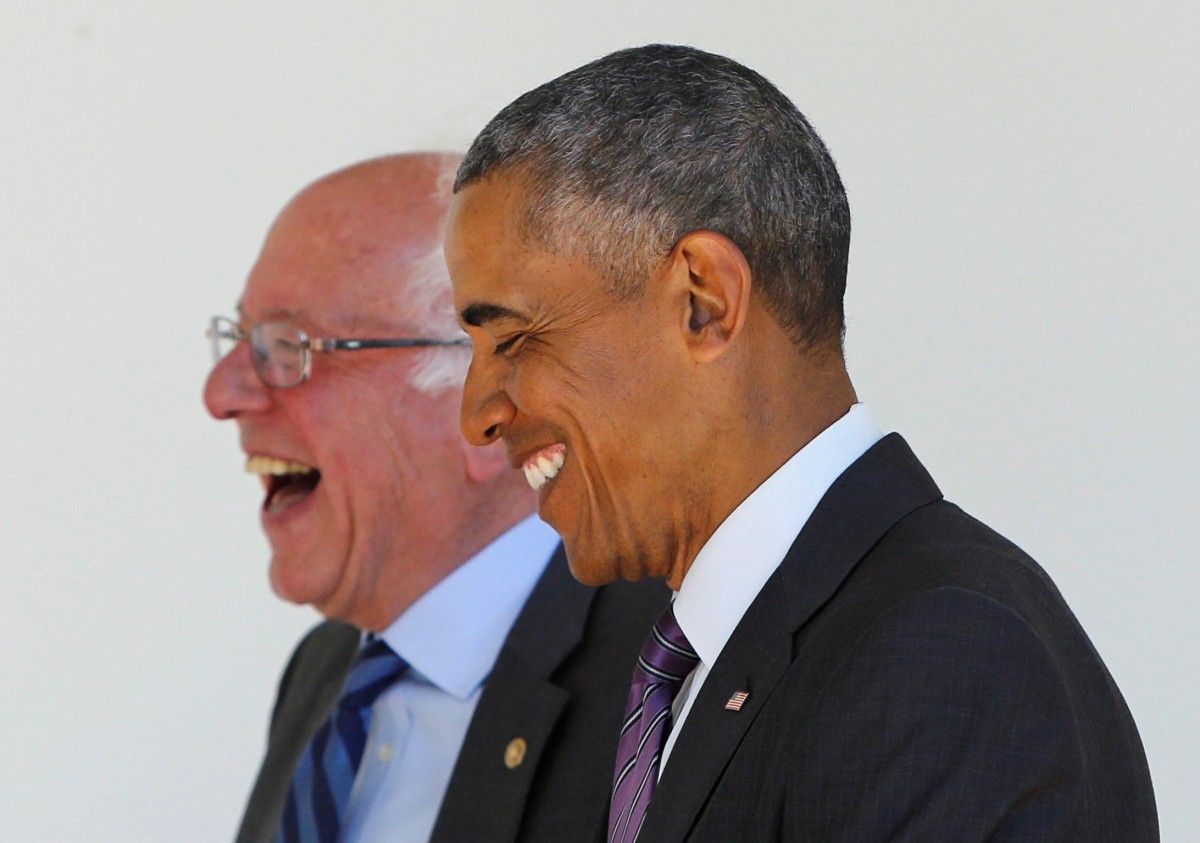 The Vermont senator told his supporters in a speech that it was vital that they stop the Republican candidate, Donald Trump, from winning the White House, the BBC reports.

He also promised to continue working to "transform" the Democratic Party.

But the former secretary of state won 16 million votes and enough pledged and super delegates to pass the threshold needed for nomination at the Democratic convention in July.