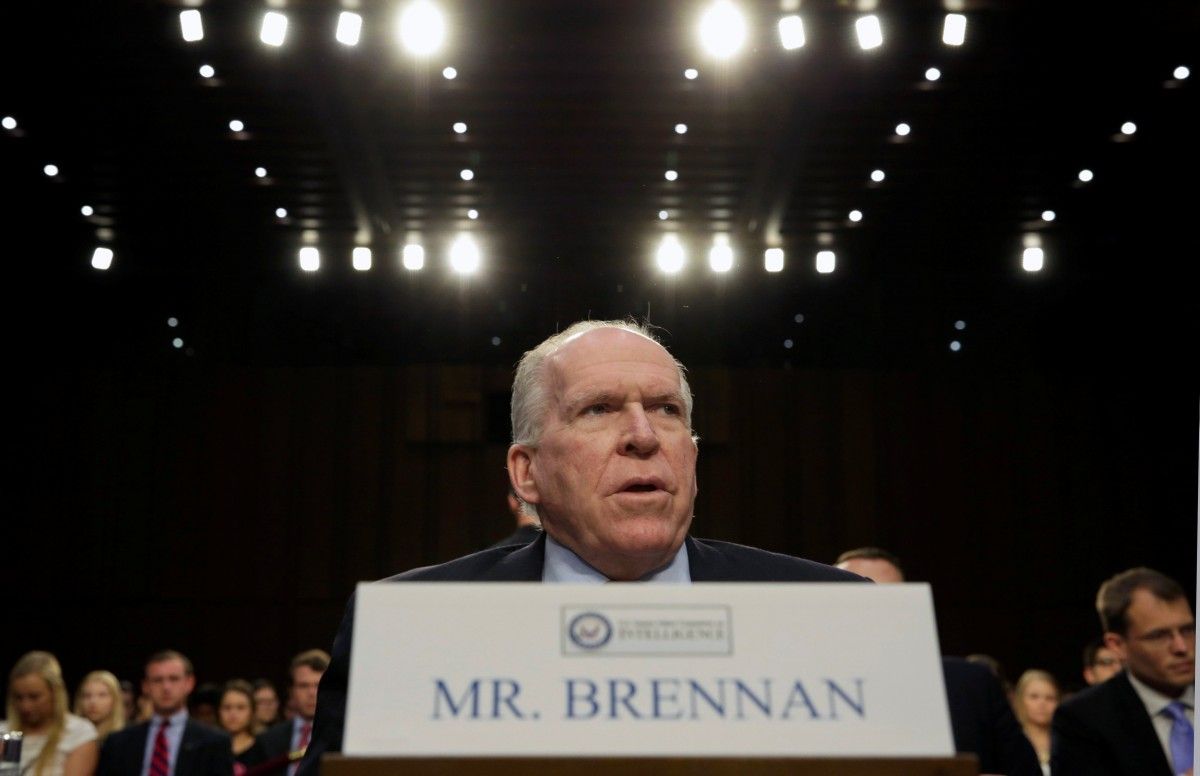 John Brennan told U.S. lawmakers in a rare public hearing of the Senate Intelligence Committee that Syrian President Bashar al-Assad is in a stronger position than he was a year ago, bolstered by Russian air strikes against moderate opposition, as reported by Reuters.

"Despite all our progress against ISIL on the battlefield and in the financial realm, our efforts have not reduced the group's terrorism and global reach," Brennan testified, using an acronym for the Islamic State militant group, also known as ISIS.

"We judge that ISIL is training and attempting to deploy operatives for further attacks," Brennan said, days after a gunman, who expressed allegiance to Islamic State, killed 49 people in Orlando, Florida.

Brennan's testimony raised questions about the effectiveness of the U.S. position on Syria that Assad must leave power and its strategy to "degrade and ultimately defeat" Islamic State.

He told the panel that the CIA had not yet found direct links between the Orlando shooter, Omar Mateen, and any international terrorist organization.

But he said, as in Orlando and the attack in San Bernardino, California, last December, Islamic State is attempting to inspire attacks by sympathizers, even as it explores ways to send operatives to the West via refugee flows, smuggling routes and other methods of travel.

He called such lone wolf attacks "an exceptionally challenging issue for the intelligence community."

Islamic State will likely change its strategies to make up for battlefield losses and constraints on its finances, he said, and it would probably rely more on "guerrilla tactics," including high-profile attacks outside territory it holds in Iraq and Syria.

"The resources needed for terrorism are very modest, and the group would have to suffer even heavier losses of territory, manpower and money for its terrorist capacity to decline significantly," he said.

Read alsoObama calls for action on guns after meeting with Orlando familiesThe CIA is concerned about the growth of Libya as a base of operations for Islamic State militants, who have 5,000 to 8,000 fighters there, Brennan said.

"That is very concerning, particularly since Libya is right across from Europe on the Mediterranean with refugee flows that are going there," he said.

Brennan said the number of Islamic State fighters in Iraq and Syria had dropped to 18,000 to 22,000 from the CIA's estimate last year that they may have had as many as 33,000.

Questioned about the broader crisis, Brennan told lawmakers he believed Assad's government had been strengthened with Russia's support.

"A year ago, (Assad) was on his back foot as the opposition forces were carrying out operations that were really degrading the Syrian military. He is in a stronger position than he was in June of last year" as a result of Russian support, Brennan said.