Rio declares 'state of calamity' amid cash crisis ahead of Olympics 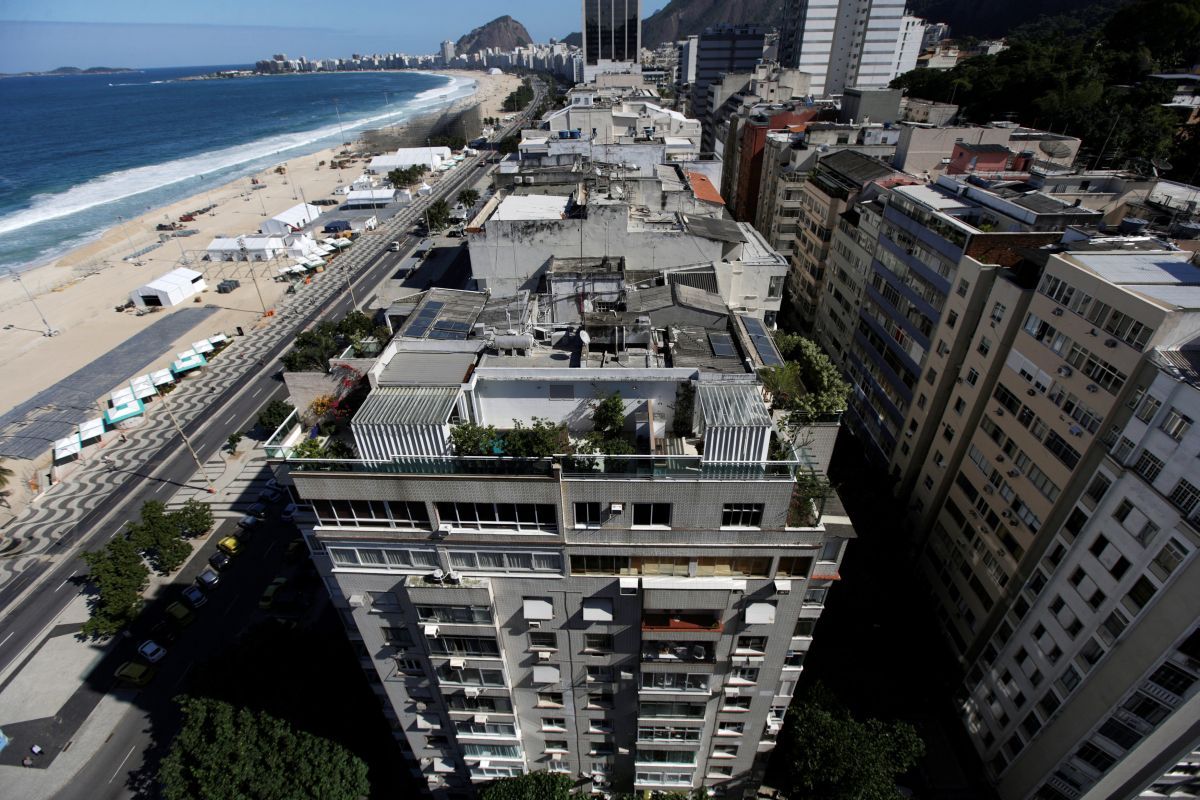 A decree published late on Friday said that a fall in public revenue – mainly a result of the oil crash – could stop the government from "honouring its commitments" to host the Rio 2016 Games with just 49 days until the Opening Ceremony, the newspaper writes.

It also warned the crisis could cause a "total collapse in public security, health, education, mobility and environmental management."

Ordered by the acting state governor, Francisco Dornelles, the decree authorized "exceptional measures" to guarantee the Games, according to the report.

It is understood the move would lead to a cash injection from the federal government. The state government is responsible for the crucial extension of the metro line towards the Olympic Park, which has fallen behind schedule, as well as the depollution of competition venues Guanabara Bay and the Lagoa, and public security.

Mr. Dornelles highlighted in the decree that Olympic teams would begin arriving this month to acclimatize for the Games, which start on August 5.

The organizing committee for Rio 2016 has not yet responded to the announcement. However, at least one hospital said it was closing its doors as of Monday as a result of the financial crisis. The Pedro Ernesto University Hospital said it would suspend surgeries for lack of resources, according to the report.

Brazil has had to tackle a number of concerns in the build-up to the Olympics Games, most notably the outbreak of the Zika virus and fears over security.