A man has been charged with murder in connection with the shooting and stabbing of Labour MP Jo Cox, BBC has reported. 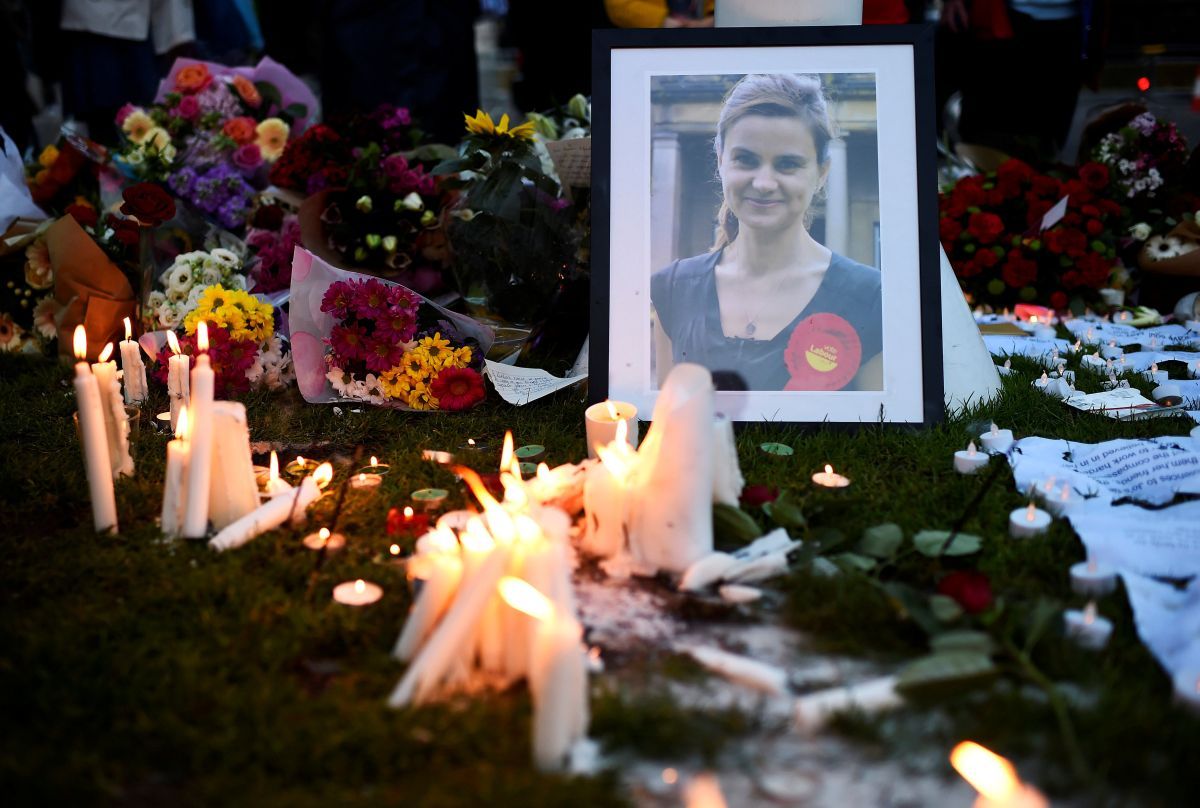 West Yorkshire Police said Thomas Mair, 52, has been charged with the murder of the 41-year-old, BBC wrote.

She was fatally injured outside her constituency surgery in Birstall, West Yorkshire, on Thursday, according to the report.

Mair will appear at Westminster Magistrates' Court later and faces a number of other charges, including grievous bodily harm.

Prime Minister David Cameron said the whole nation was "rightly shocked" at her death and called for people to "value, and see as precious, the democracy we have on these islands".

Politics is about public service and MPs want to "make the world a better place", he said, BBC wrote.