The European Union should gradually phase out sanctions imposed against Russia over the Ukraine crisis if there is substantial progress in the peace process, German Foreign Minister Frank-Walter Steinmeier was quoted on Sunday as saying, according to Reuters. 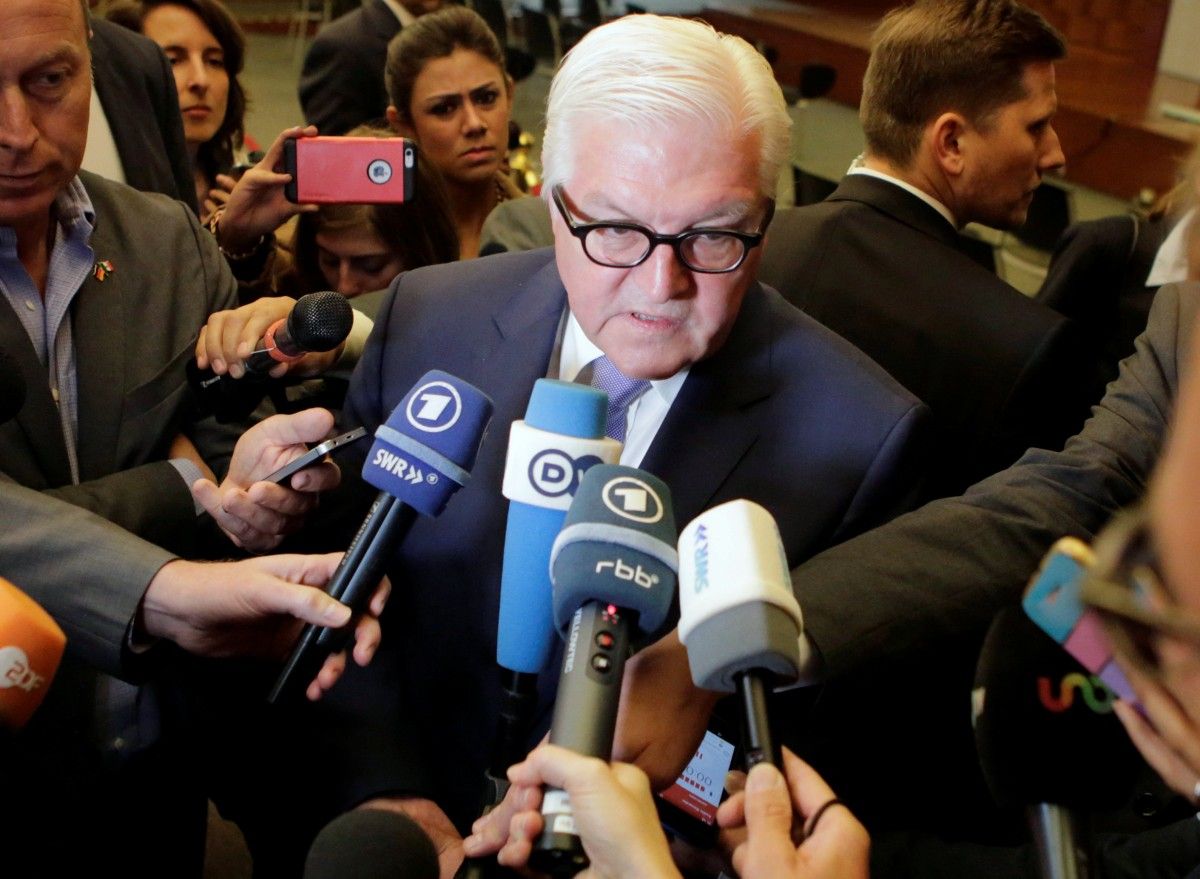 Merkel has repeatedly said that sanctions imposed against Russia can only be lifted once the peace agreement to end the conflict in Ukraine is fully implemented, not only partially.

Steinmeier struck a different tone. "Sanctions are not an end in themselves. They should rather give incentives for a change in behavior," he told the RedaktionsNetzwerk Deutschland, a network of local newspapers.

The minister said he was in favor of lifting sanctions gradually if the Russian government showed it was doing its part in implementing the Minsk peace plan for Ukraine, adding: "An all or nothing approach, even if it sounds good, doesn't work."

Steinmeier rejected criticism that he was acting like an "advocate for the Kremlin".

"We must still be able to have a joint reflection if we want to find solutions for other big conflicts," Steinmeier added, pointing to the civil war in Syria where Russia is actively backing President Bashar al-Assad against various rebel groups.

Read alsoEU extends sanctions on Russia-annexed Crimea until mid-2017On Friday, the European Union extended for a year a ban on business dealings with the Black Sea peninsula of Crimea, which Russia annexed from Ukraine in 2014 in a move that has not been internationally recognized.

In addition, the bloc is expected this week to extend until the end of 2016 its broader economic sanctions on Russia over its role in the crisis in Ukraine.

In a separate interview published this weekend Steinmeier criticized NATO's decision to stage military maneuvers this month in eastern Europe, warning that such moves could worsen tensions with Russia.