UN: Refugees at highest ever level 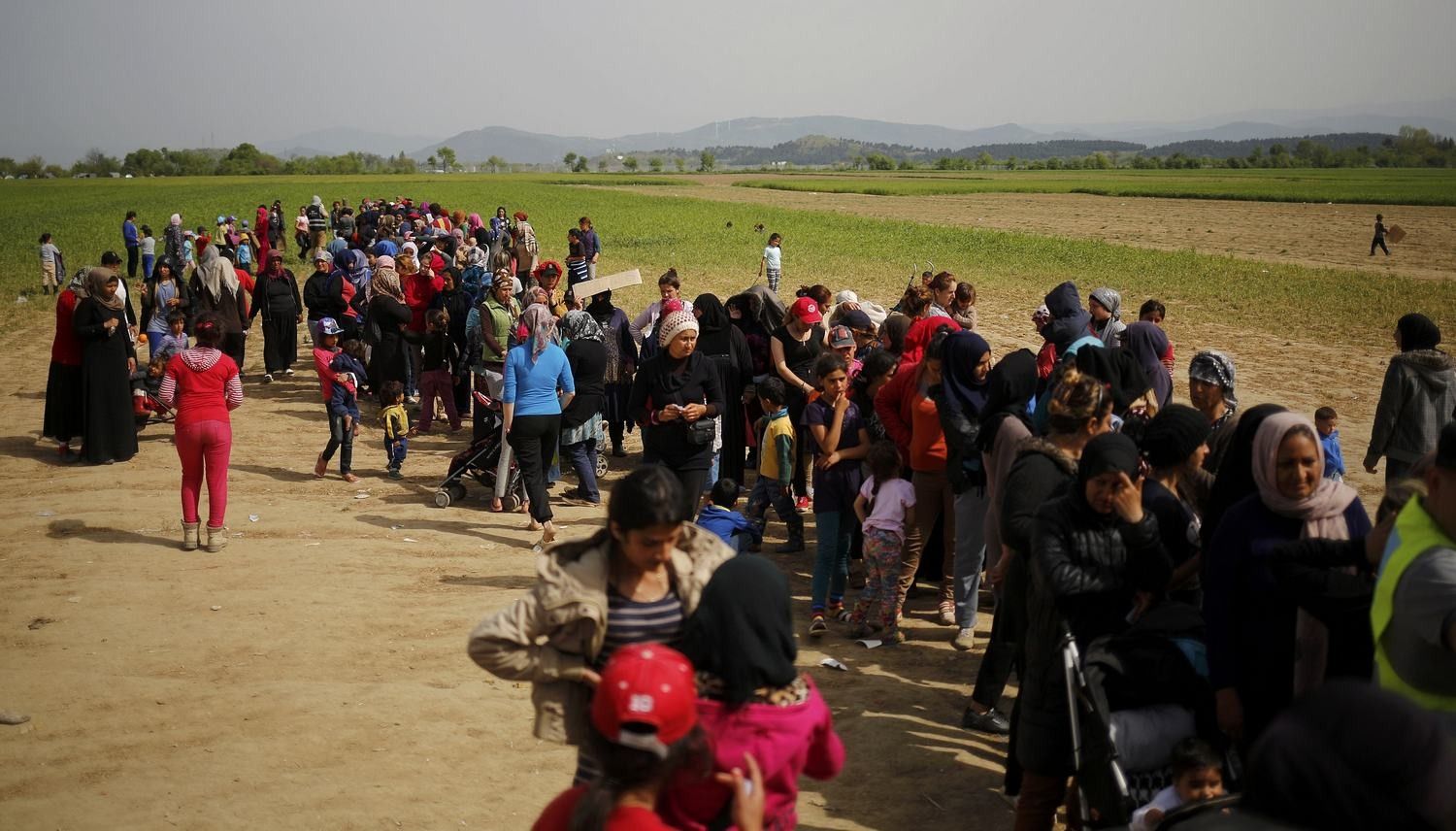 It estimates that 65.3 million people were either refugees, asylum seekers or internally displaced at the end of 2015, an increase of 5 million in a year, the BBC reports.

This represents one in every 113 people on the planet, the UN agency says.

Meanwhile, the UN refugee chief says a worrying "climate of xenophobia" has taken hold in Europe as it struggles to cope with the migrant crisis.

The influx of people, the biggest since World War Two, has led to greater support for far-right groups and controversial anti-immigration policies.

In its annual report marking World Refugee Day, the UN said it was the first time the number of refugees worldwide had passed the 60 million mark.

Over half of the total comes from just three countries: Syria, Afghanistan and Somalia.

Read alsoEuropean Commission wants to agree with nine countries to take back migrantsDespite the huge focus on Europe's migrant crisis, the UN said 86% of the world's refugees were being sheltered in low and middle-income countries.

Turkey is the biggest host country for refugees worldwide, with 2.5 million people, followed by Pakistan and Lebanon.

More than 1,011,700 migrants arrived in Europe by sea last year, according to the International Organization for Migration (IOM), although other agencies put that number much higher.

The preferred destinations for most of them were richer northern countries like Germany and Sweden.

This is reflected in the UN's figures for new asylum applications in 2015, which show that Germany was the largest single recipient, followed by the United States and Sweden.

Most Syrian refugees in Turkey are covered by the Turkish government's temporary protection scheme so do not count as asylum claimants.

The European migration crisis has caused significant political rifts within the EU, with some states inside the border-free Schengen area putting up fences and re-imposing frontier controls.

The European bloc reached an agreement with Turkey in an attempt to limit the mass movement of people into the EU, a deal that has been heavily criticized by human rights groups.

In separate remarks, the UN refugee chief said European leaders needed to do more to coordinate policies and to combat negative stereotypes about refugees.