McDonald's gets bids for China, HK stores sale in up to $3 billion deal – Reuters

McDonald's Corp has received more than half a dozen bids for its China and Hong Kong stores, including offers from Beijing Tourism Group, Sanpower and ChemChina, in an auction that could fetch up to $3 billion, people familiar with the matter said, according to Reuters. 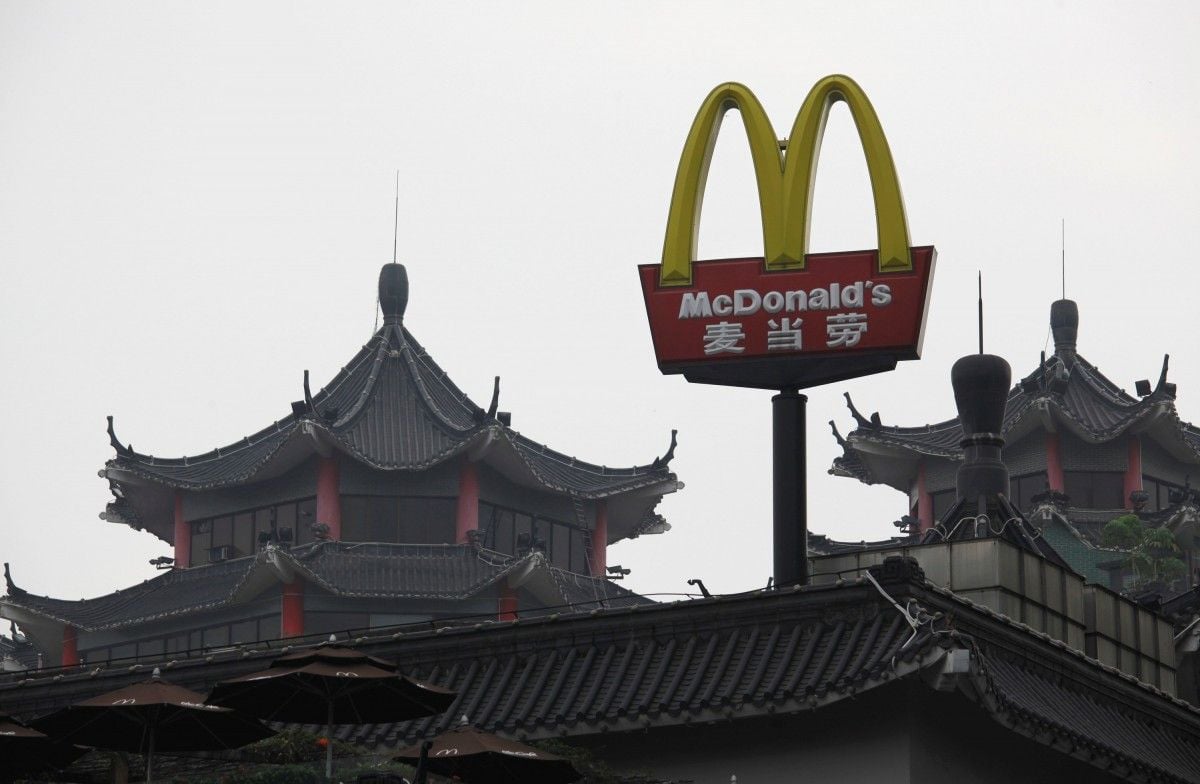 Buyout firms including Bain Capital, TPG Capital and Carlyle Group too are participating in the auction with a view to teaming up with Chinese strategic bidders, Reuters wrote.

The U.S. fast food company had announced in March it was reorganizing its Asian operations by bringing in partners who would own the restaurants within a franchise business. Competitor Yum Brands is also restructuring its China operations by spinning it off ahead of a likely IPO next year, according to the report.

The planned sale of China units by McDonald's and Yum indicates they are seeking local partners who could help ward off growing competition from domestic rivals and also better manage public perception in the wake of food-safety scares that hit the two fast-food giants in the last few years, as stated in the report.

As part of the deal, McDonald's is offering a 20-year master franchise agreement to buyers, with an option to extend it by another 10 years, Reuters wrote.

It has stipulated that private equity firms remain a minority partner in any bidding consortium, restrictions that discouraged some buyout funds from participating in the auction, according to the source.

McDonald's is expected to draw up a shortlist of bidders for the next round in the coming weeks.