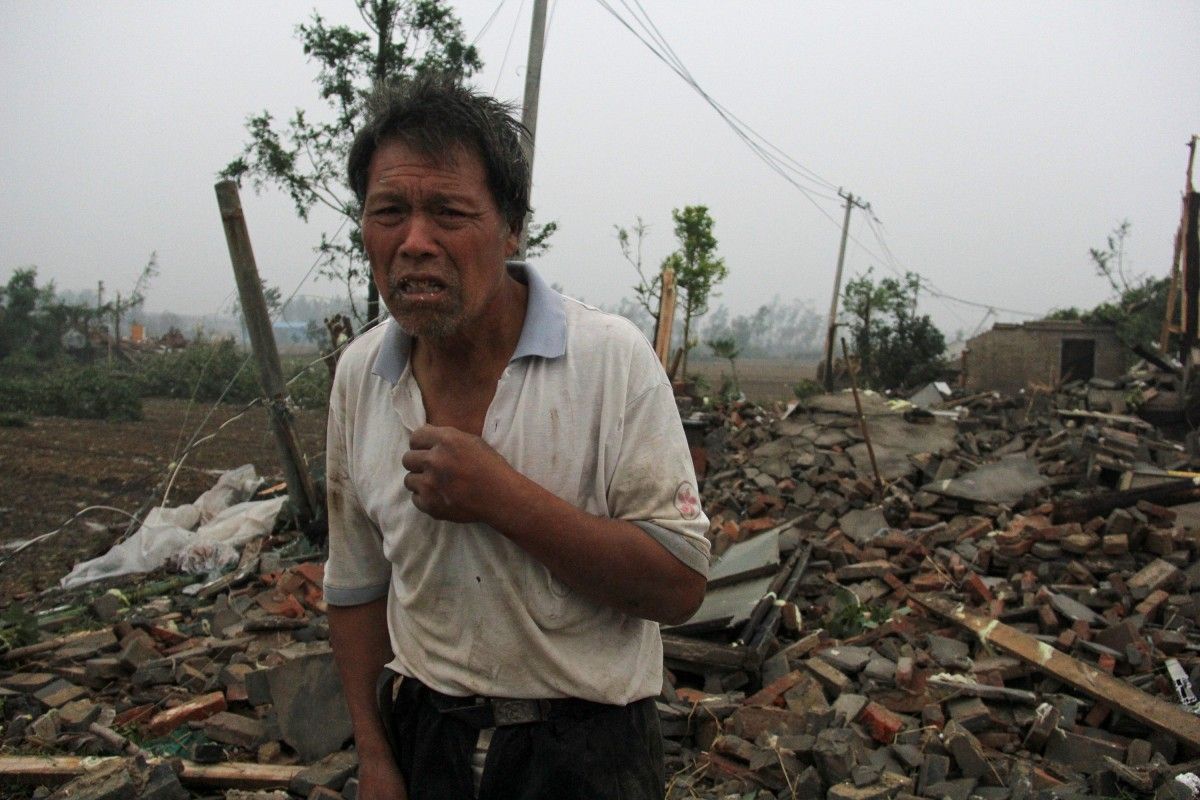 Official news agency Xinhua reports that the tornado - accompanied by torrential rain and hailstorms - hit the province of Jiangsu on Thursday afternoon, according to BBC.

Homes in Yancheng city were flattened. Floods in parts of southern China killed 22 people earlier this week, it is reported.

Many parts of China have been hit by torrential rains this week.  The floods in southern China displaced nearly 200,000 people, state media said, according to BBC.

Direct economic losses from the floods are estimated to be 2.7 billion yuan ($410m).

China's vice premier Wang Yang has said that China faces volatile weather conditions as a result of the influence of El Nino on weather patterns.