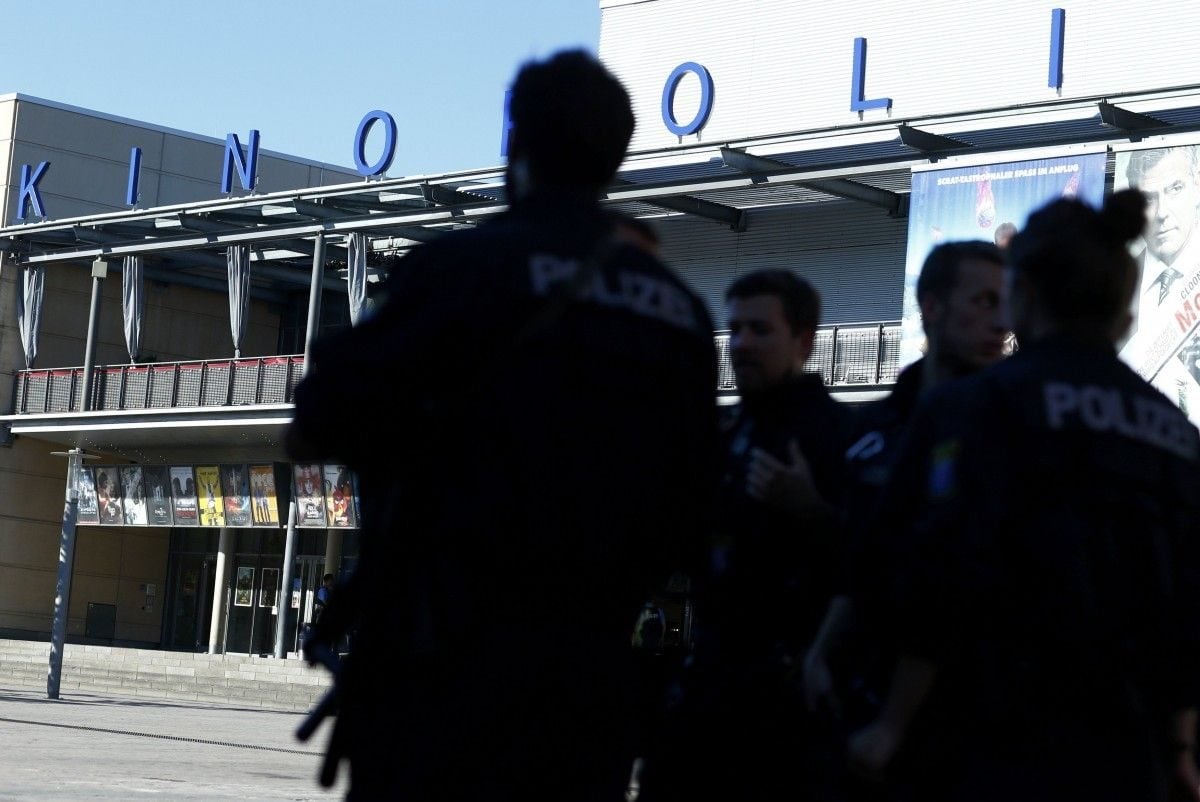 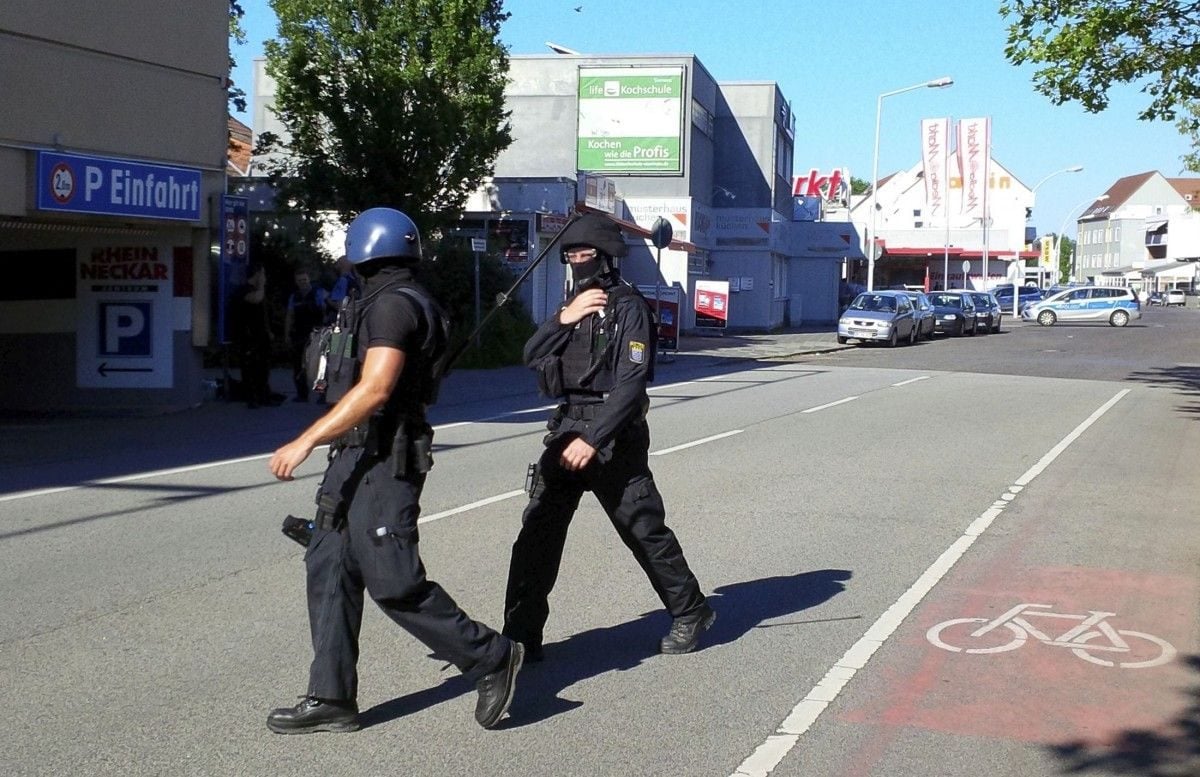 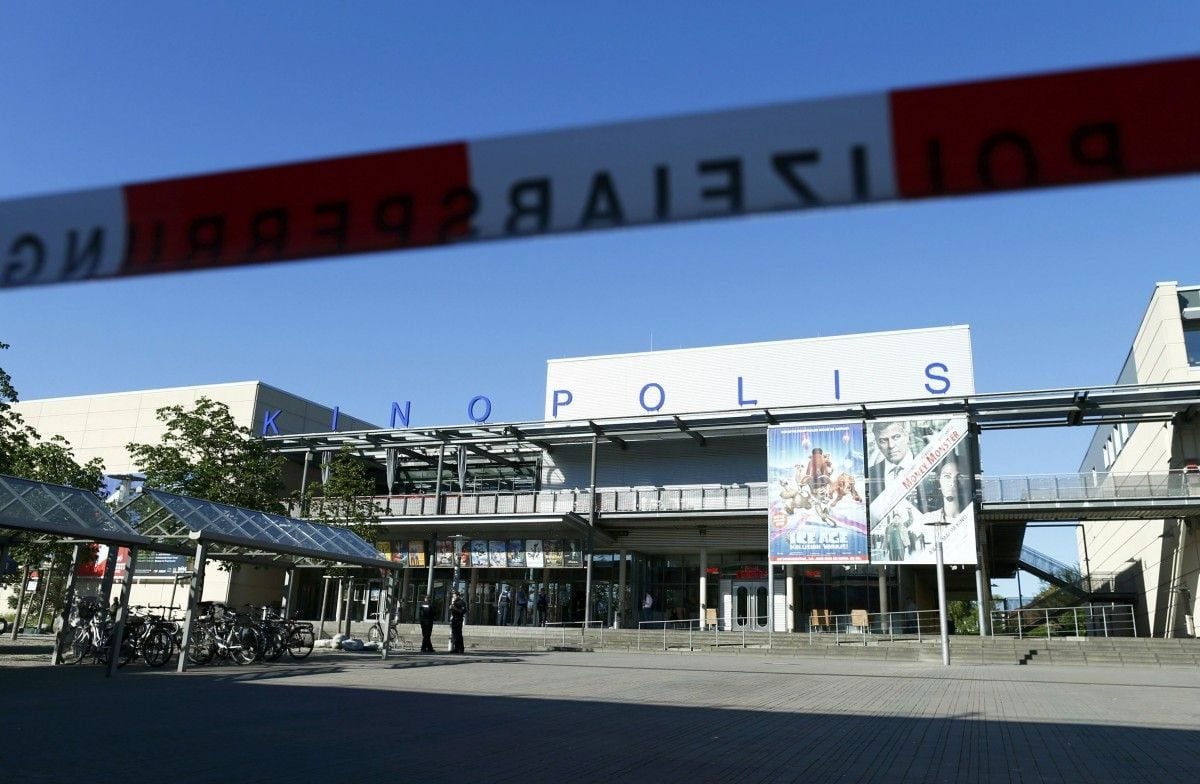 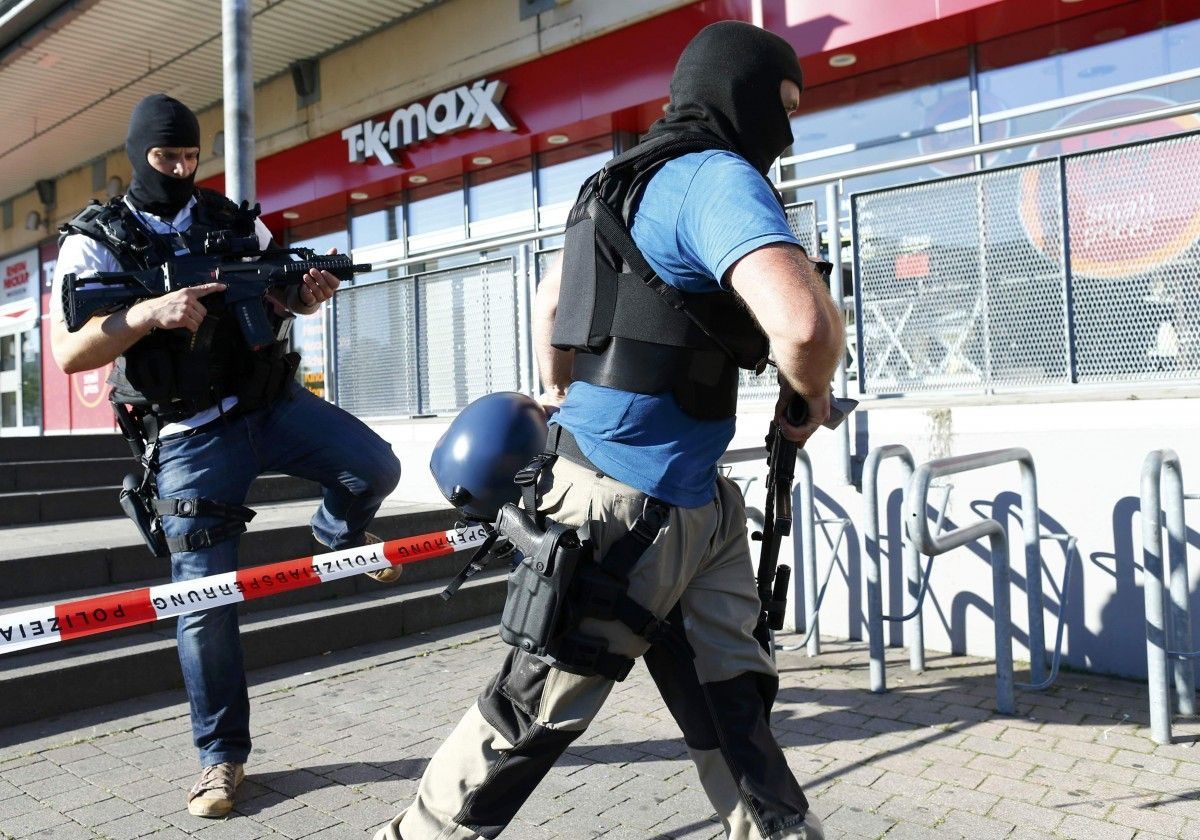 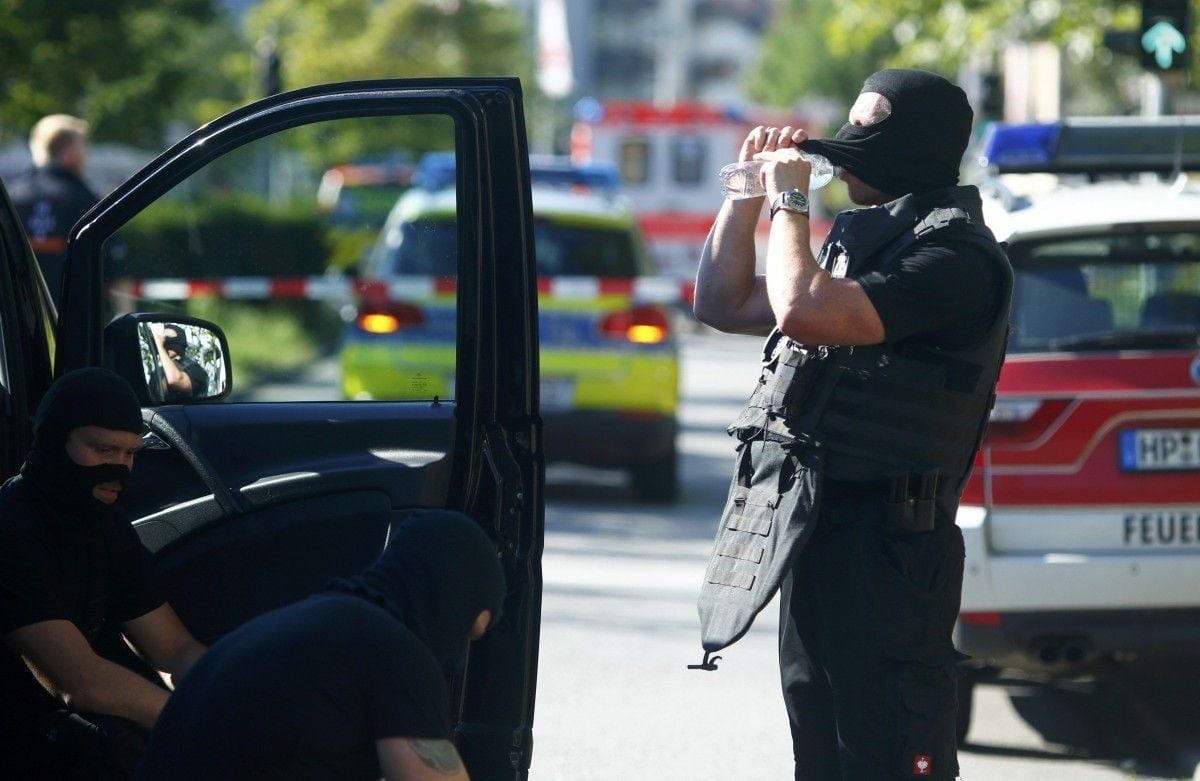 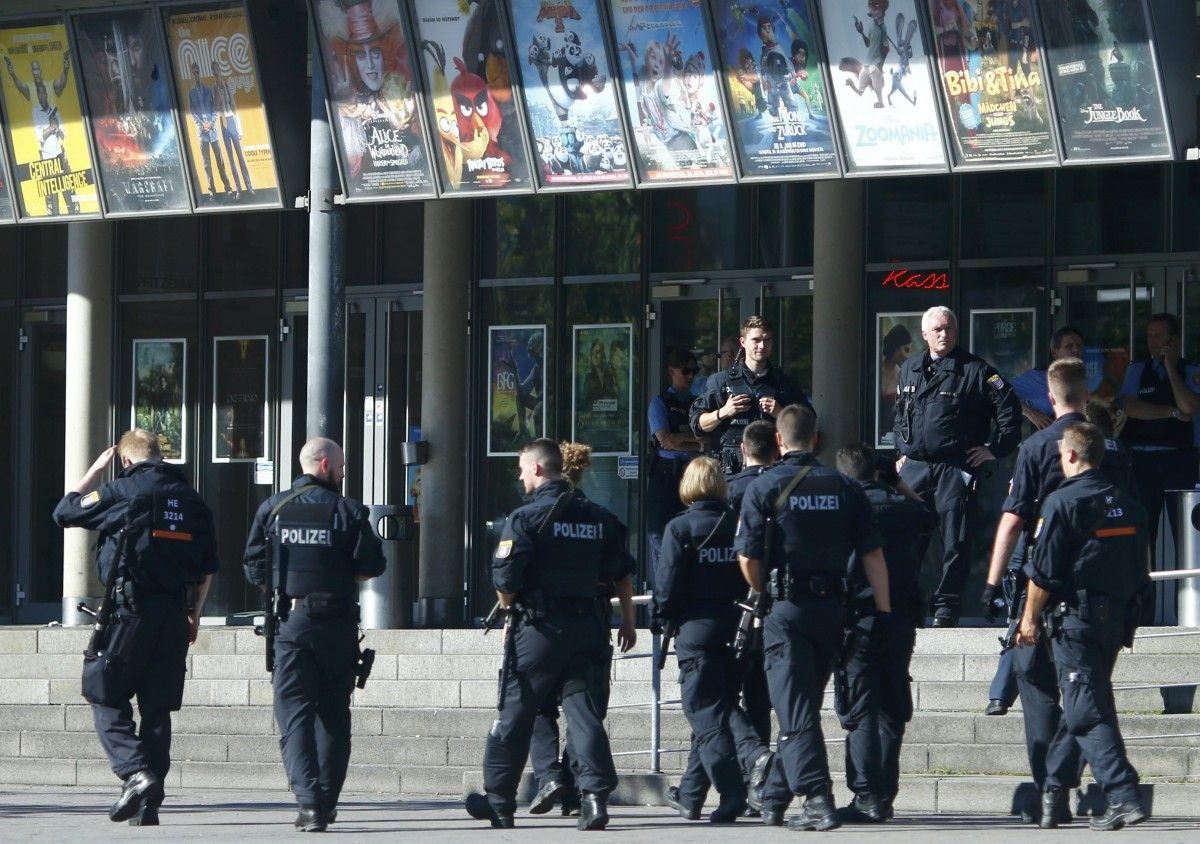 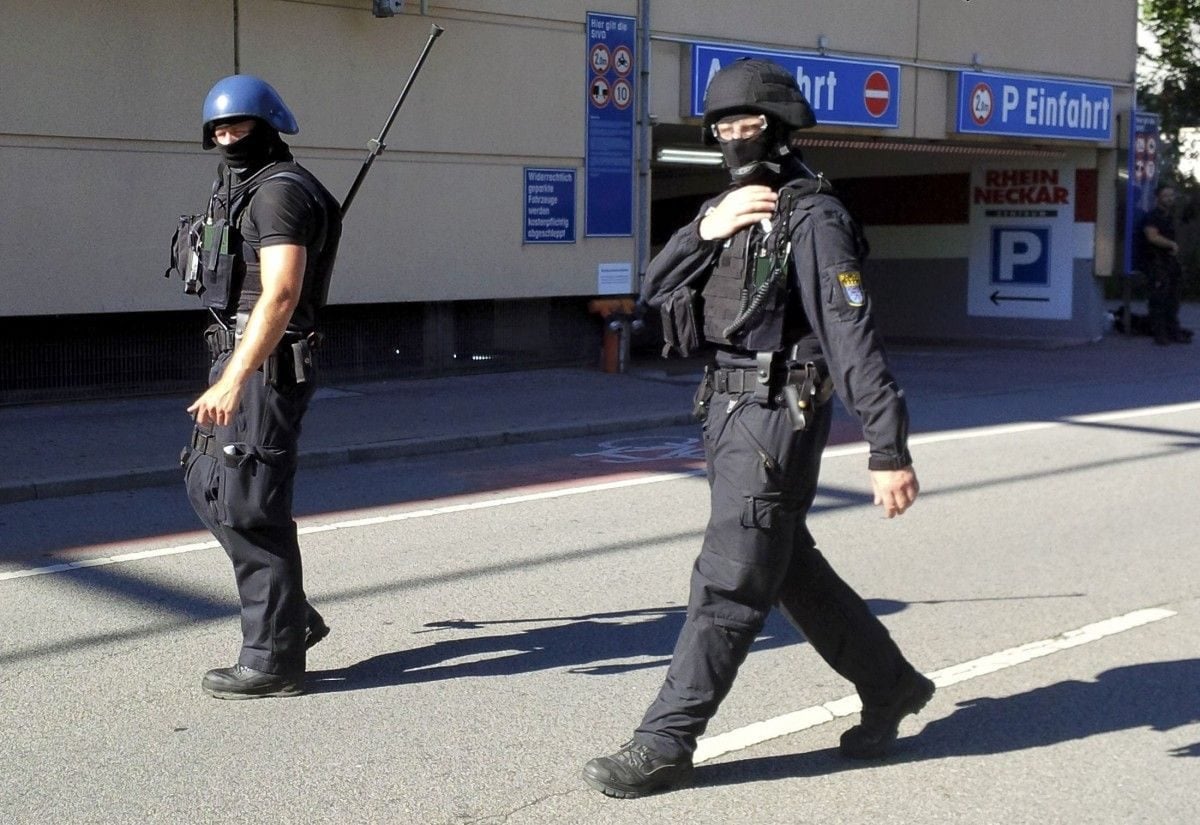 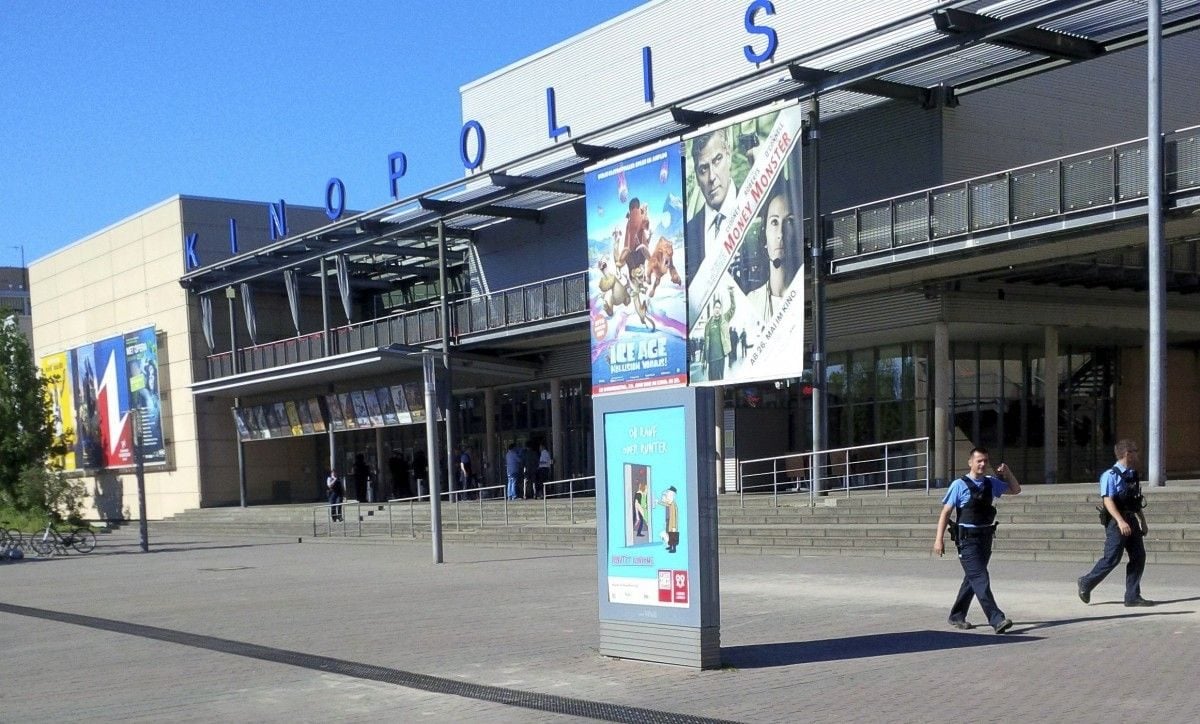 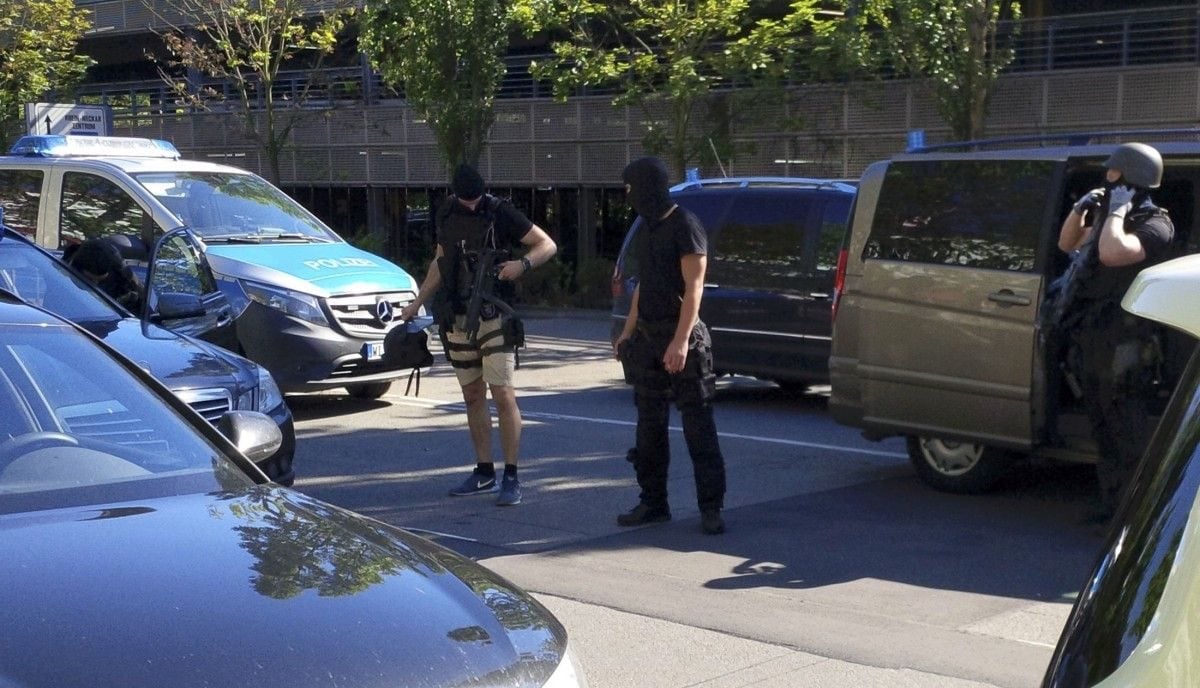 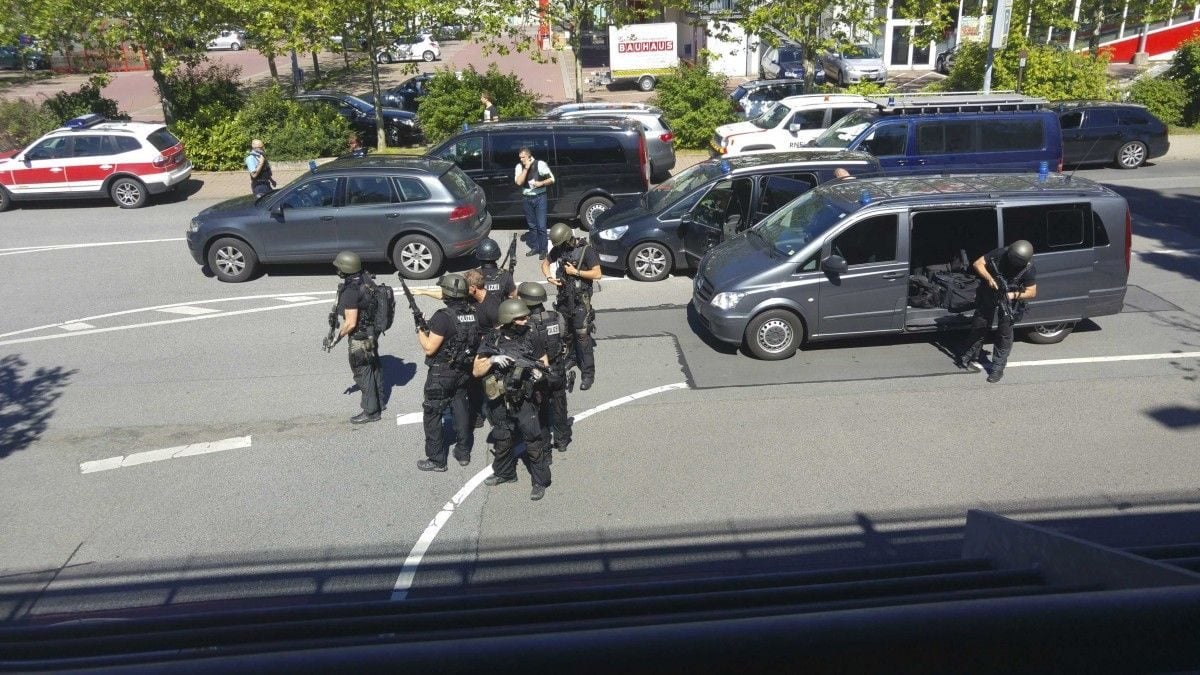 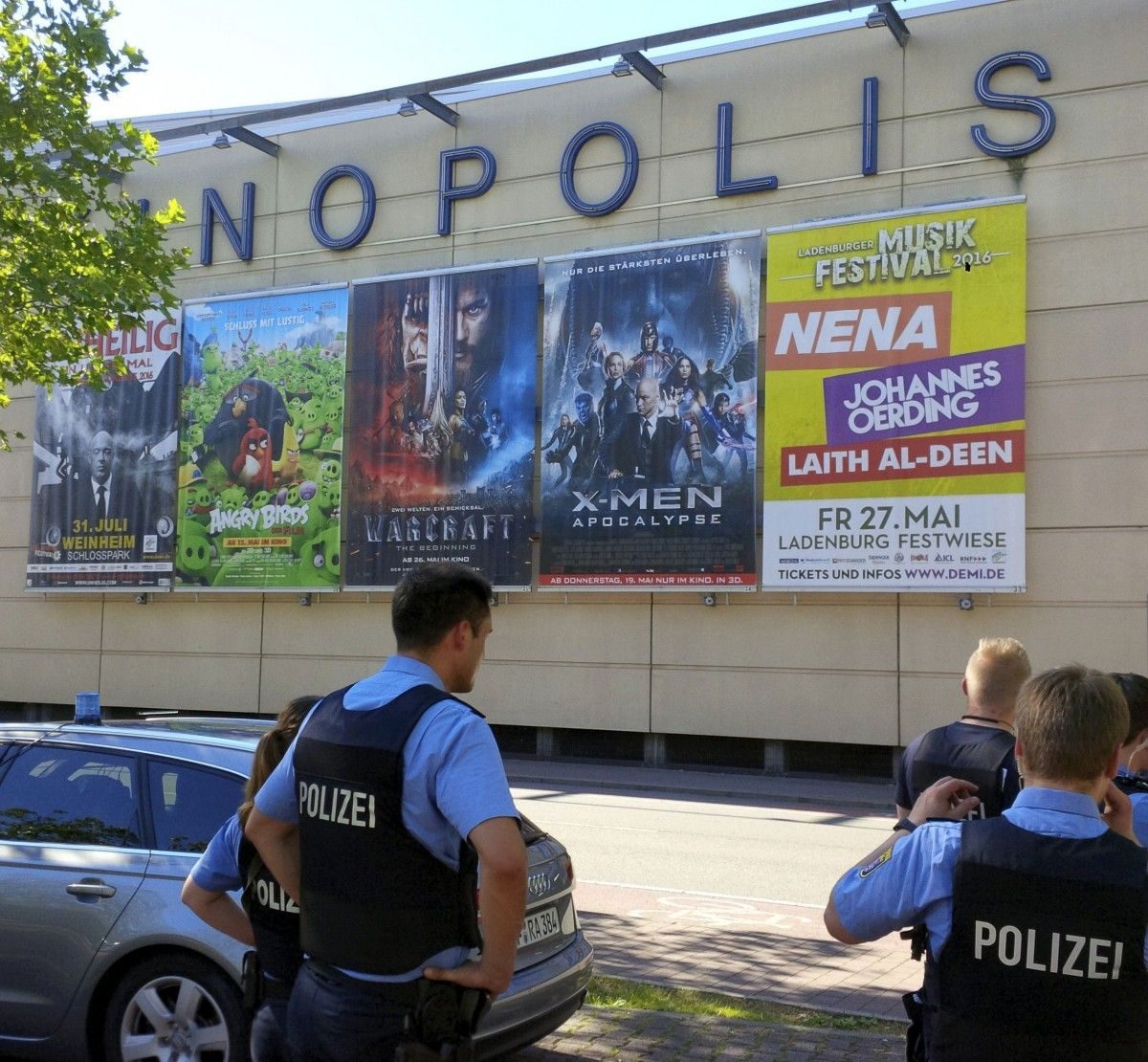 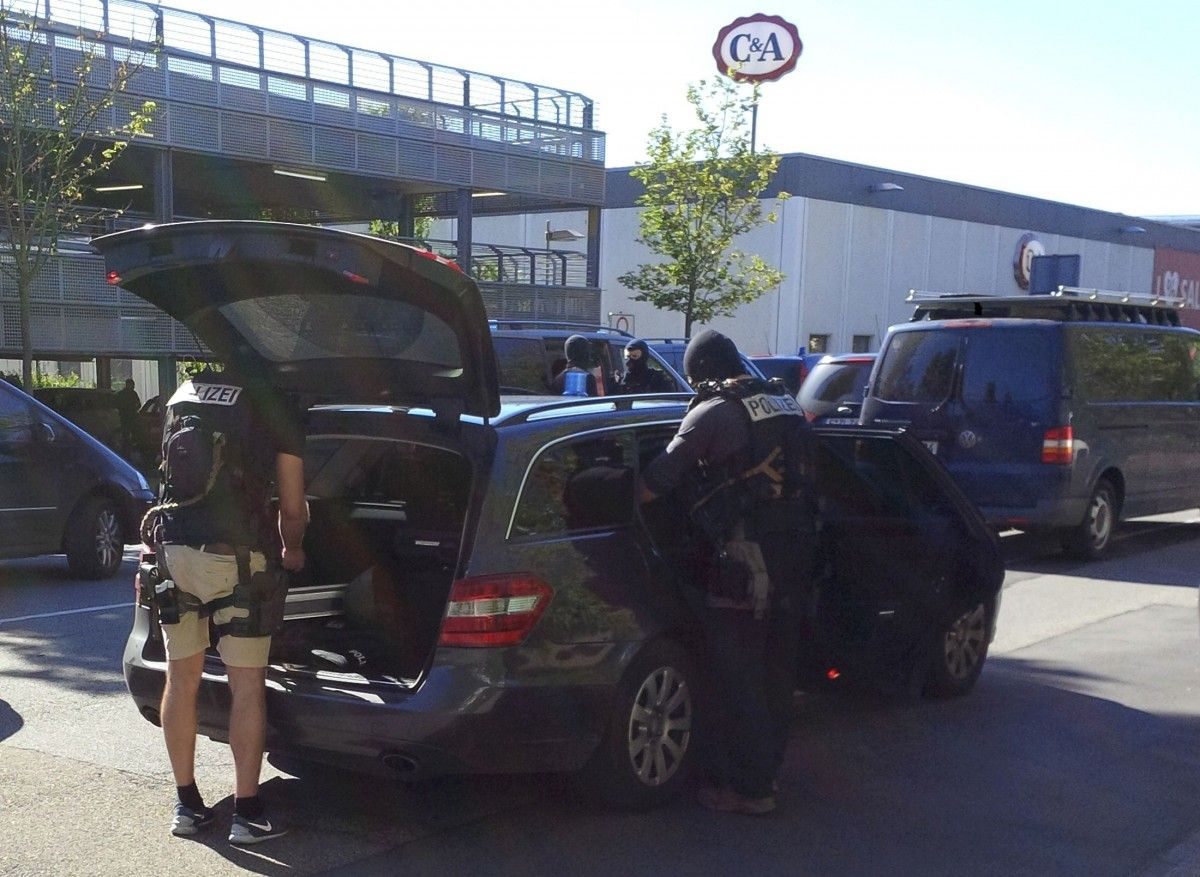 The gunman had taken several hostages, all of whom escaped uninjured. A number of people inside the cinema were lightly injured when police deployed CS gas, reports said, according to The Guardian.

According to several reports in German media, the man was wearing a balaclava and carrying combat boots and a “long weapon”, with a munition belt slung over his shoulder.

Witnesses said the man fired four shots as he entered the cinema.

Police said they had no indication of the motives of the man who entered the Kinopolis complex at about 3pm local time, shortly after the start of the first screenings of the day.

Read alsoObama calls Orlando nightclub shooting attack on all AmericansAccording to the press agency DPA, police believed the gunman was a “confused individual” rather than a terrorist.

Hochstädter told the Die Welt newspaper: “We have no indications regarding the motive, but we can say with certainty that the attack did not have an Islamist motive.”

Germany has one of the highest weapons-per-head rates in the world, but one of the lowest gun homicide rates in Europe: 0.05 per 1,000 people, compared with 3.34 in the US.

Read alsoObama calls for action on guns after meeting with Orlando familiesIncidents of gun crime, including the use of weapons to threaten people, have declined by almost a quarter since 2010, a trend that many experts put down to gun law changes after a string of high-profile shootings, including the killing of 15 people at a school in Winnenden near Stuttgart in March 2009.

Germany is the only country in the world where anyone under the age of 25 who applies for their first firearms licence must undergo a psychiatric evaluation with a trained counsellor, including personality and anger management tests.