Steinmeier on Brexit: Sad day for Europe and UK

German Foreign Minister Frank-Walter Steinmeier has commented the results of the British referendum, where the majority of voters supported the country's exit from the EU. 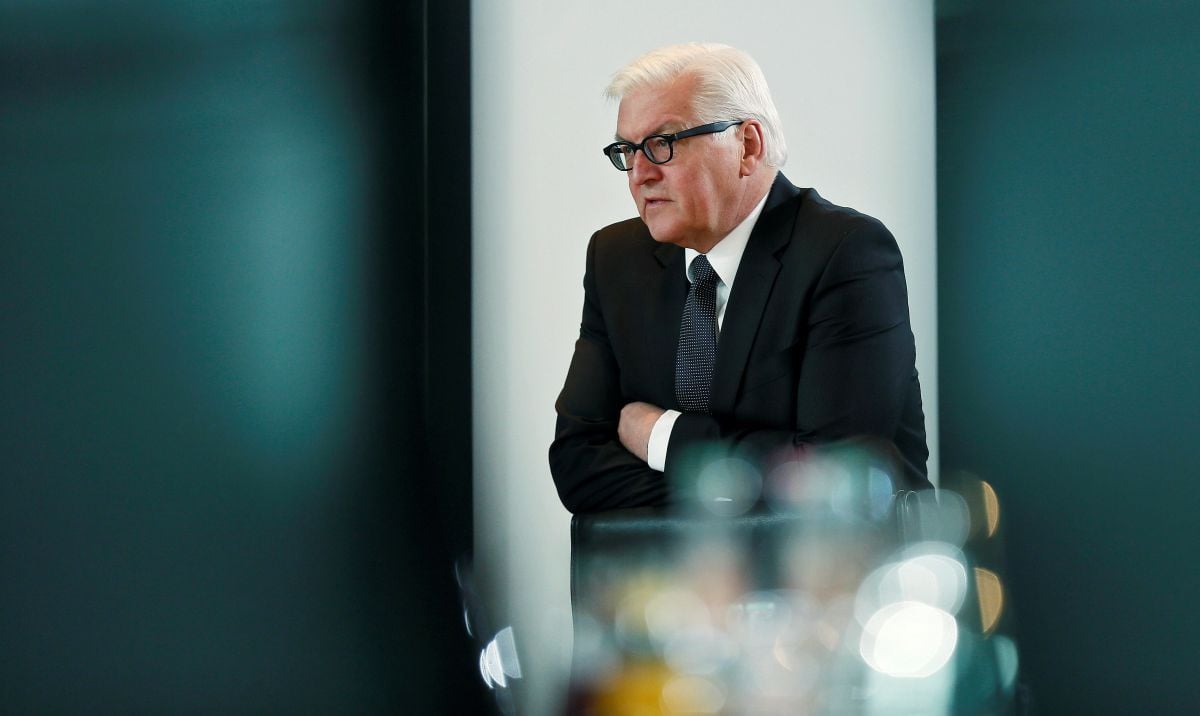 "News from the UK is sobering. Looks like this is a sad day for Europe and the UK," German Foreign Ministry quoted Steinmeier on Twitter.

As UNIAN reported earlier, on Thursday, the UK held a referendum on the country's EU membership.

Read alsoUK votes BrexitDespite the fact that the official results of the final count have not been announced yet, the available data show that more than 16.7 million people expressed their will for the country to withdraw from the European Union. This is enough to summarize the results of the referendum.