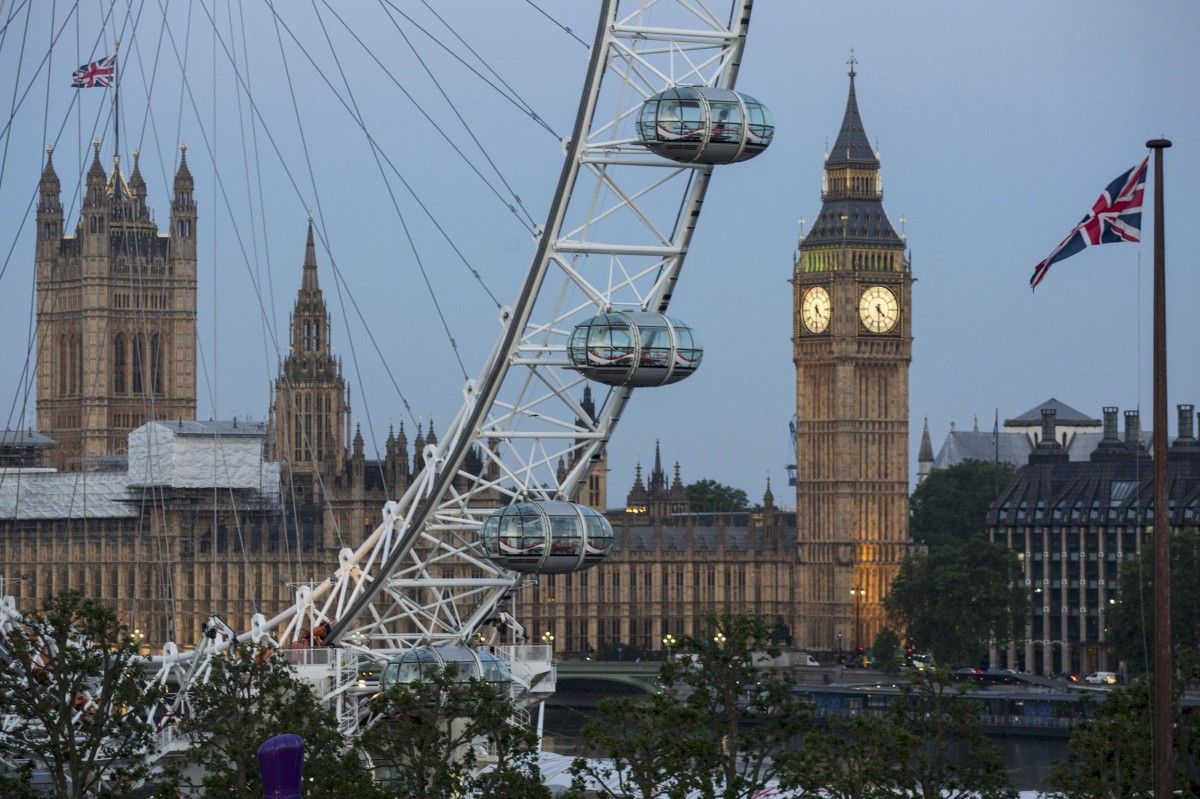 "We the undersigned call upon HM Government to implement a rule that if the remain or leave vote is less than 60% based a turnout less than 75% there should be another referendum," reads the petition.

As UNIAN reported earlier, 51.9% of the UK voters supported the Leave campaign meaning the country will withdraw from the European Union.