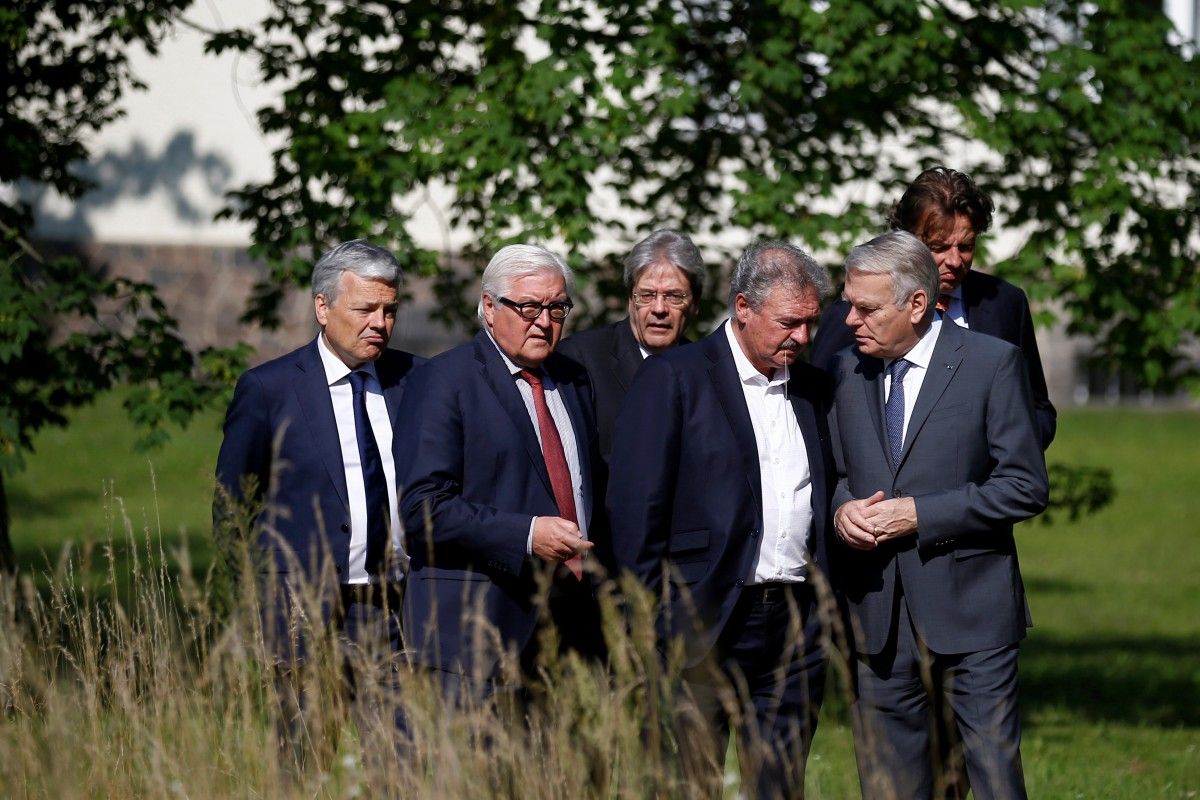 He made the comments after an urgent meeting of the six EU founder members to discuss the decision.

European Commission head Jean-Claude Juncker has said he would "like the British to act as soon as possible" after voting to leave the EU.

Speaking to German TV station ARD, he went on to say: "The British made it clear yesterday, crystal clear as the British say, that they want to leave." 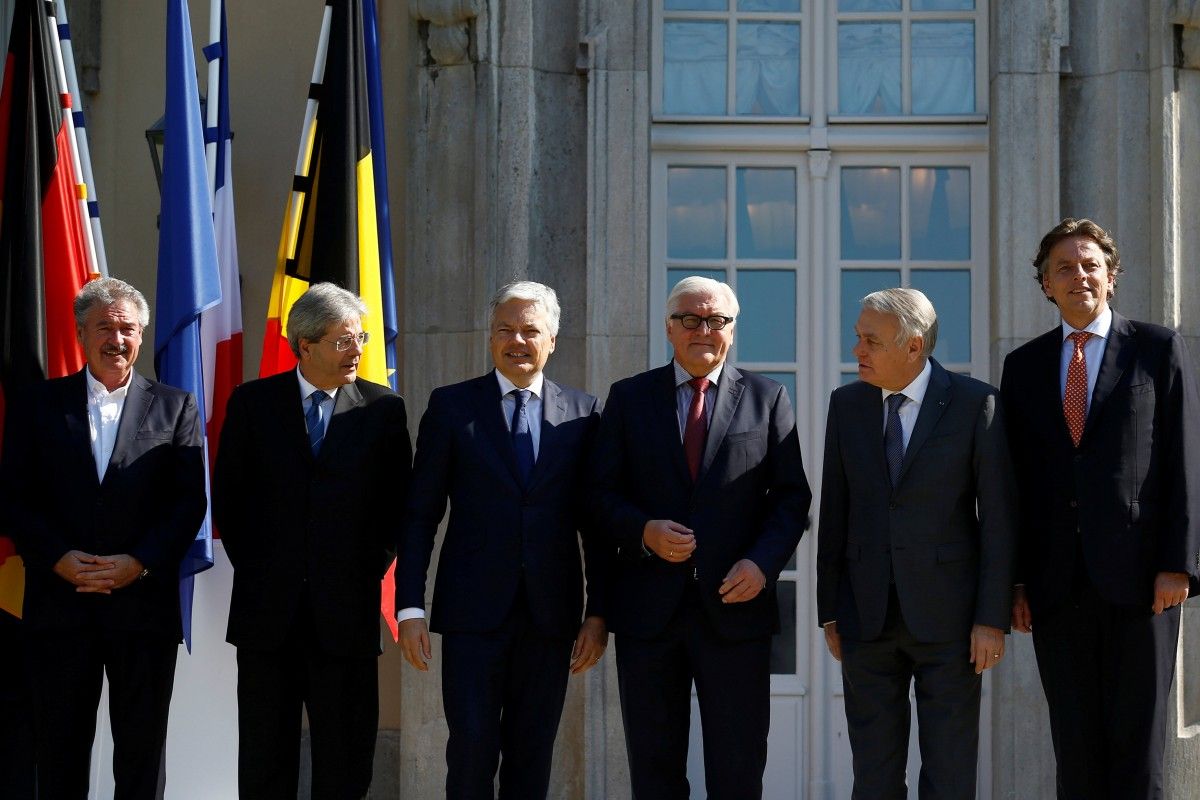 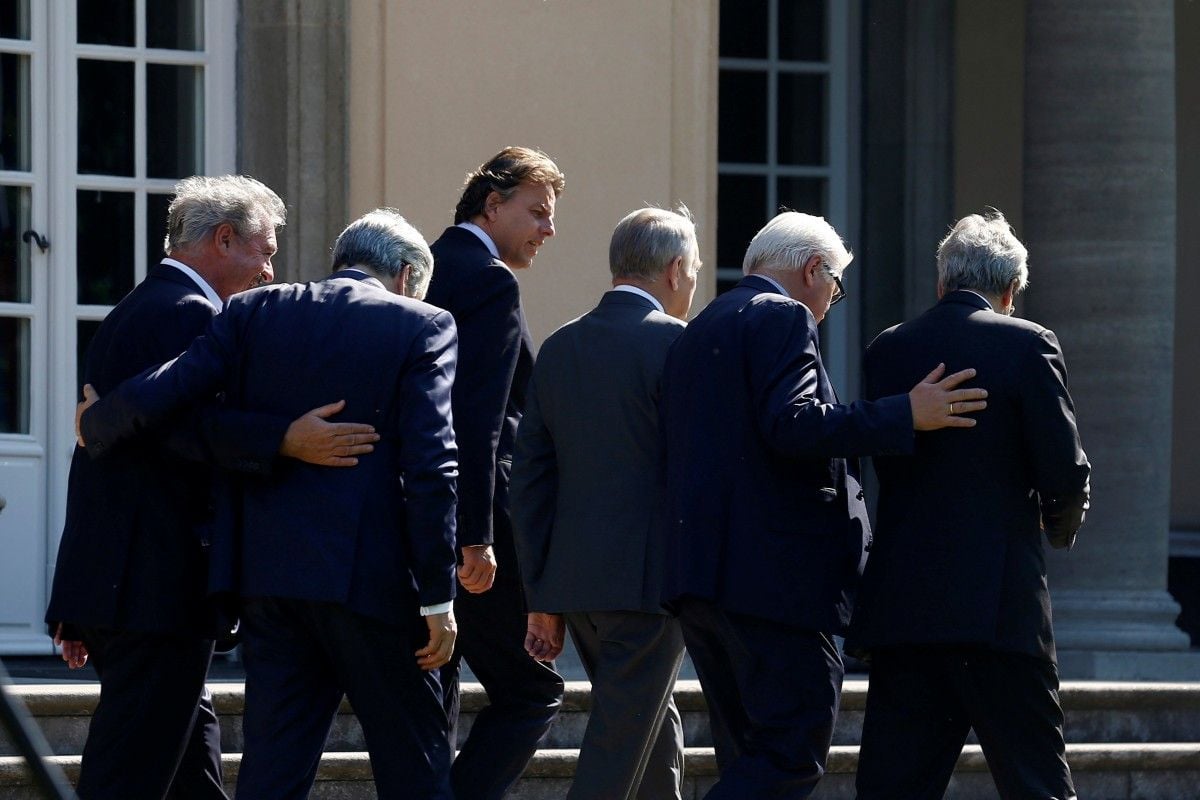 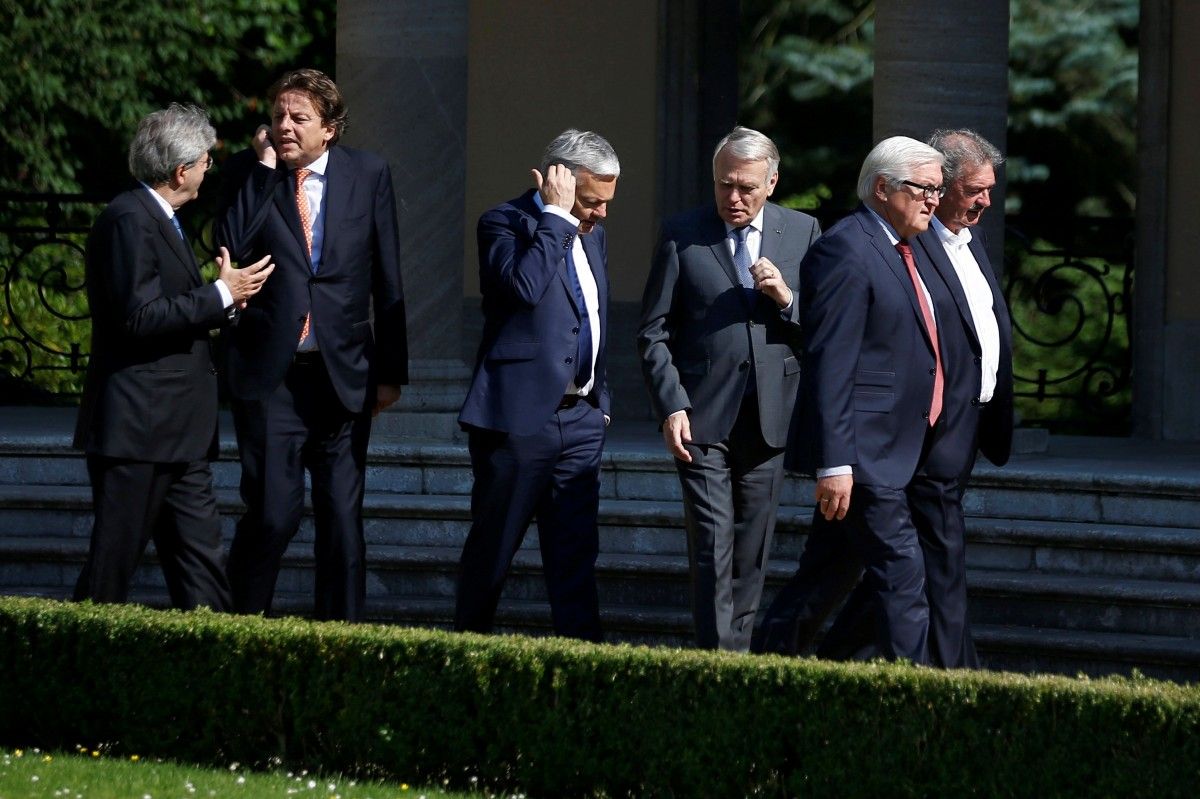 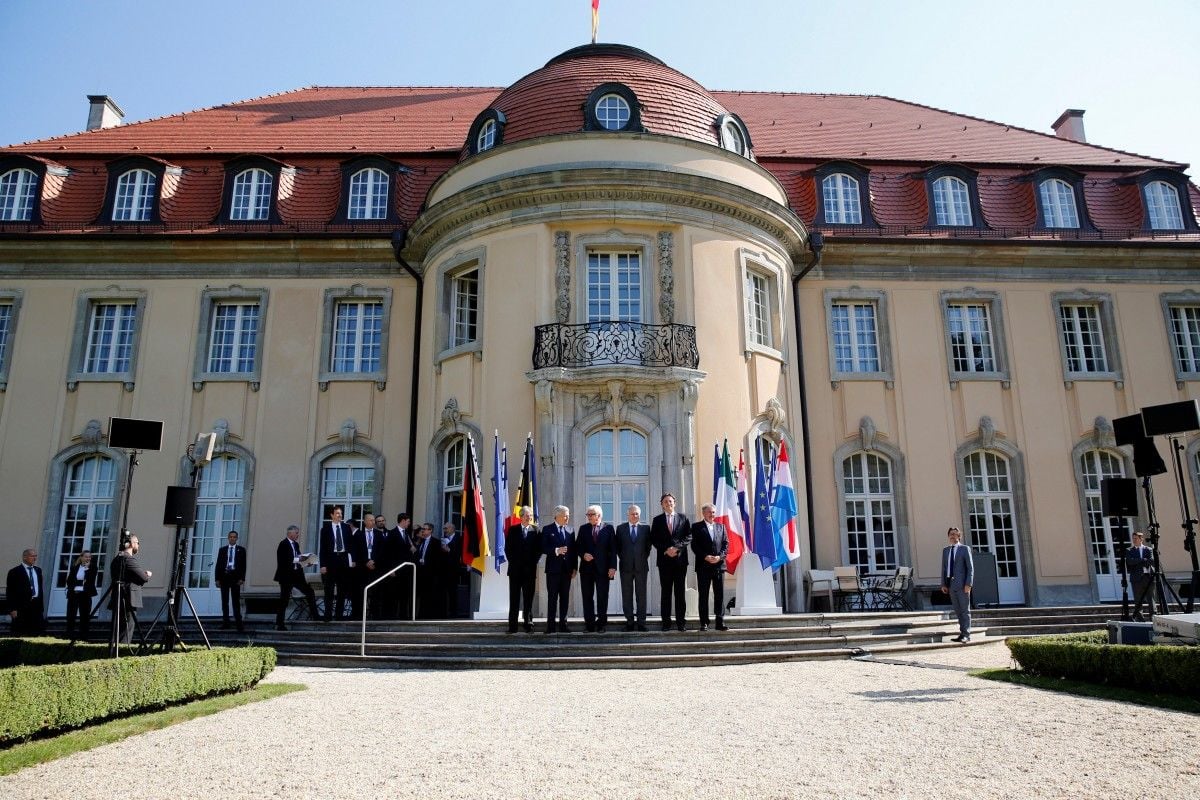 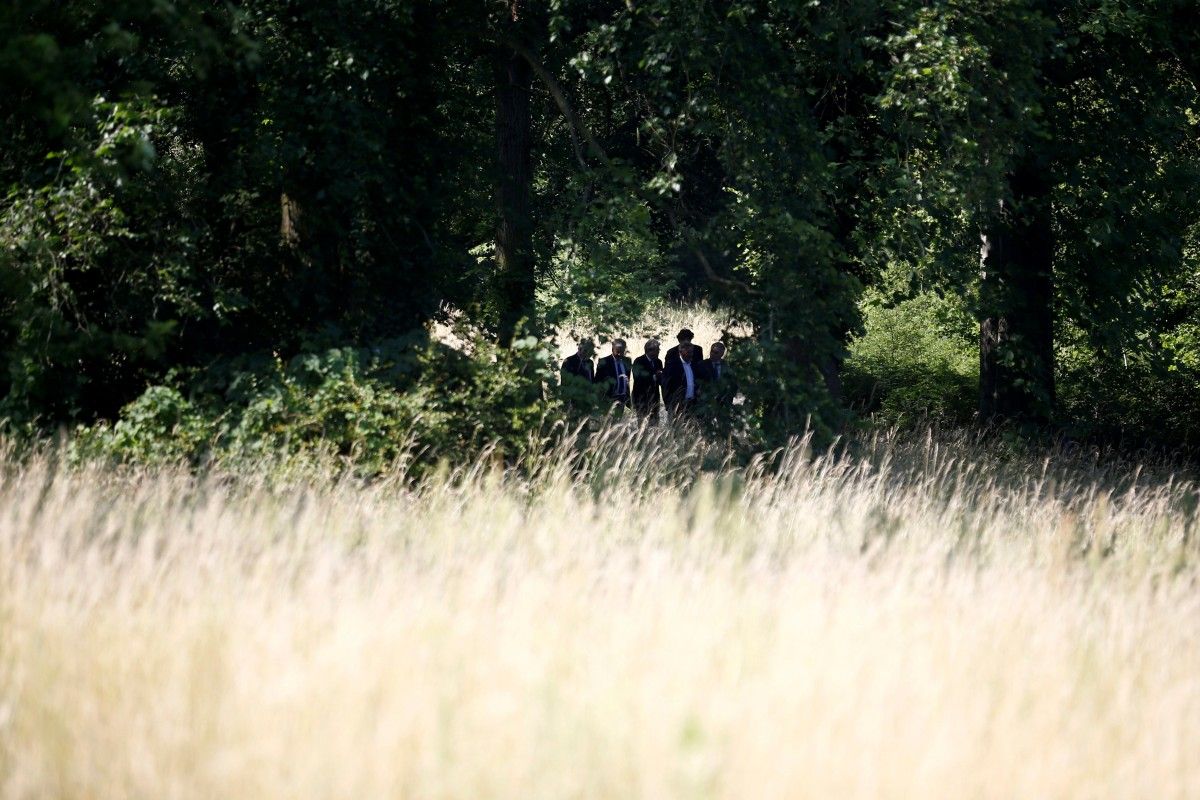 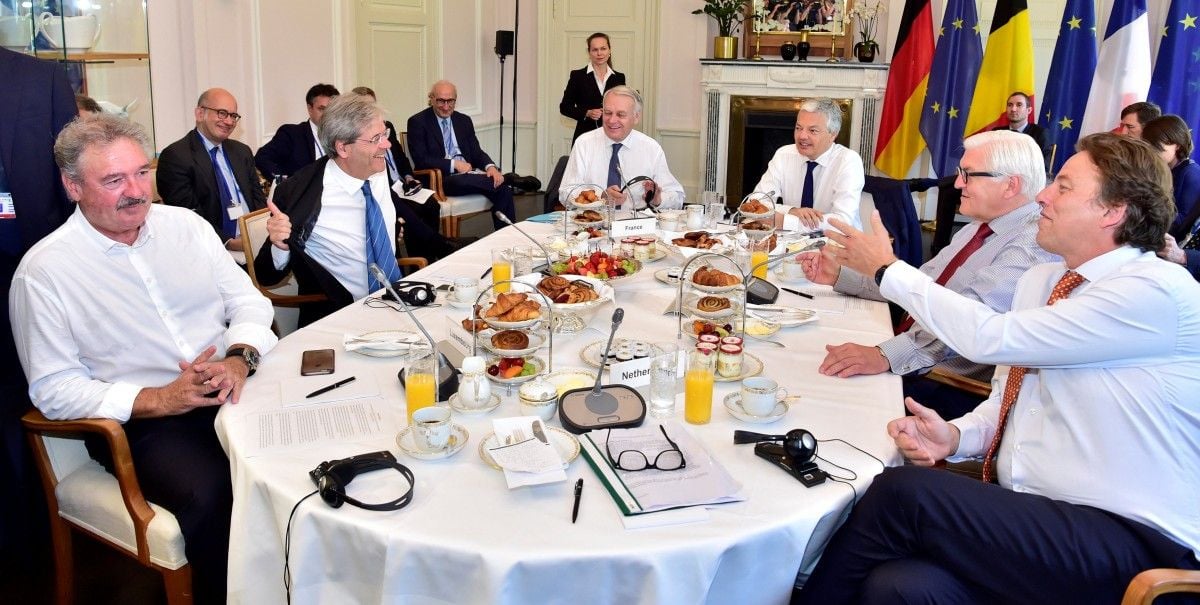 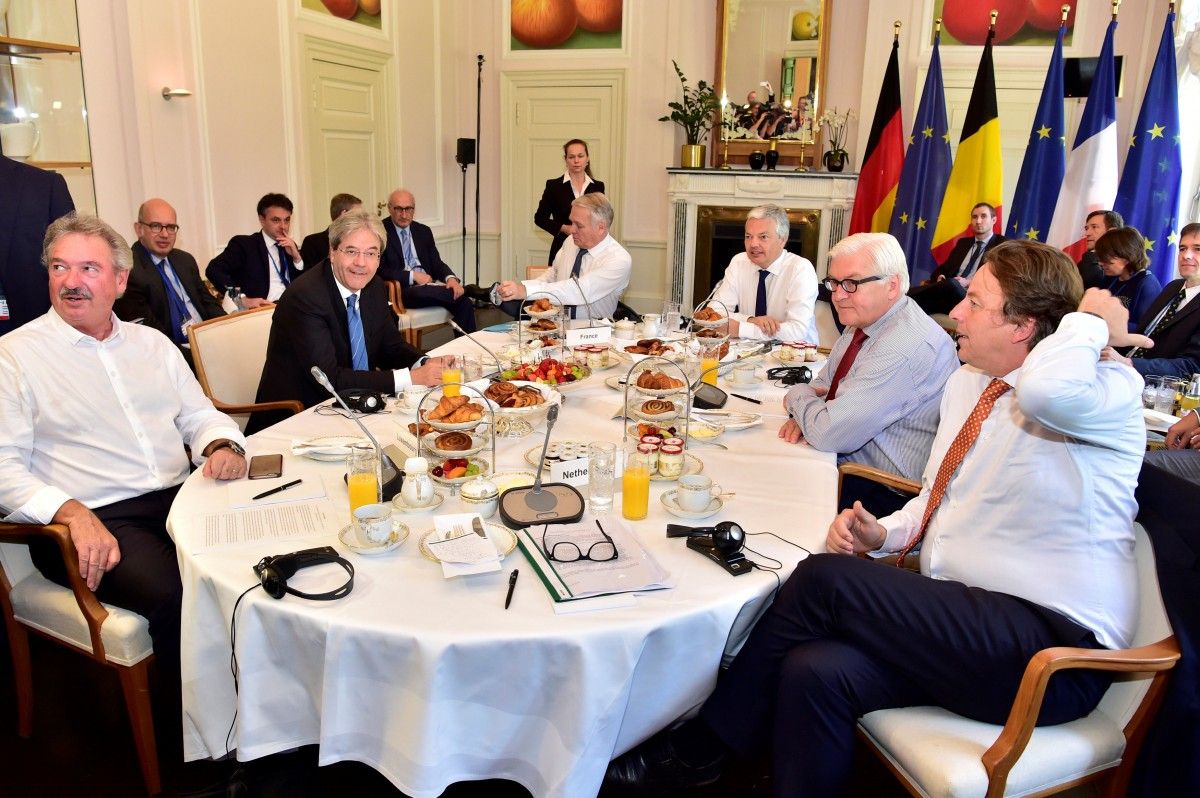 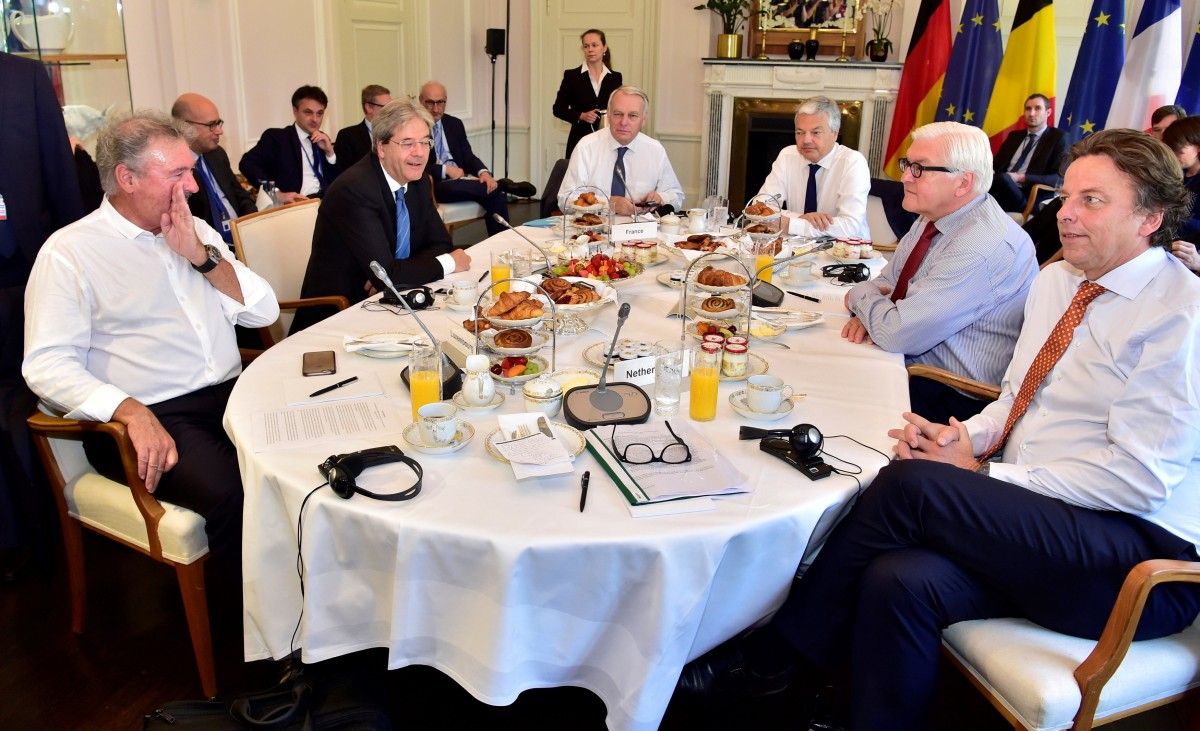 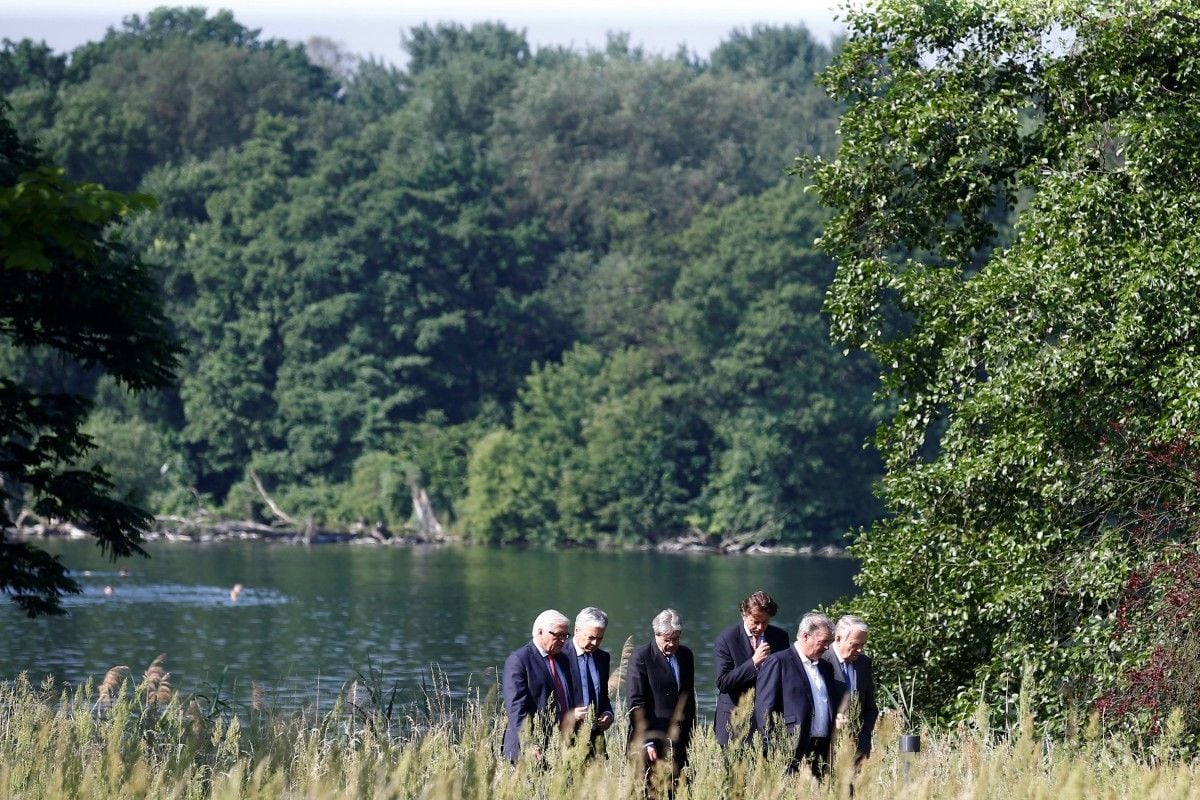 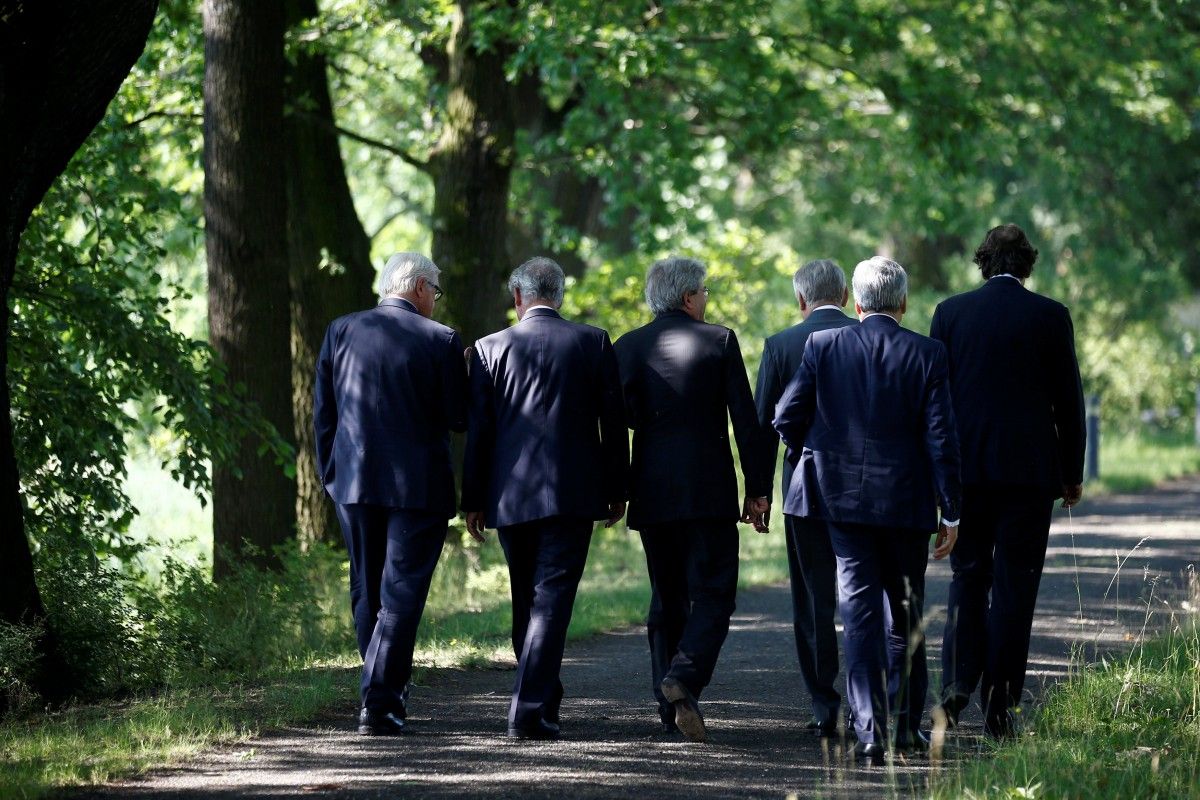 As reported earlier, British Prime Minister David Cameron has said he will step down by October to allow his successor to conduct talks.