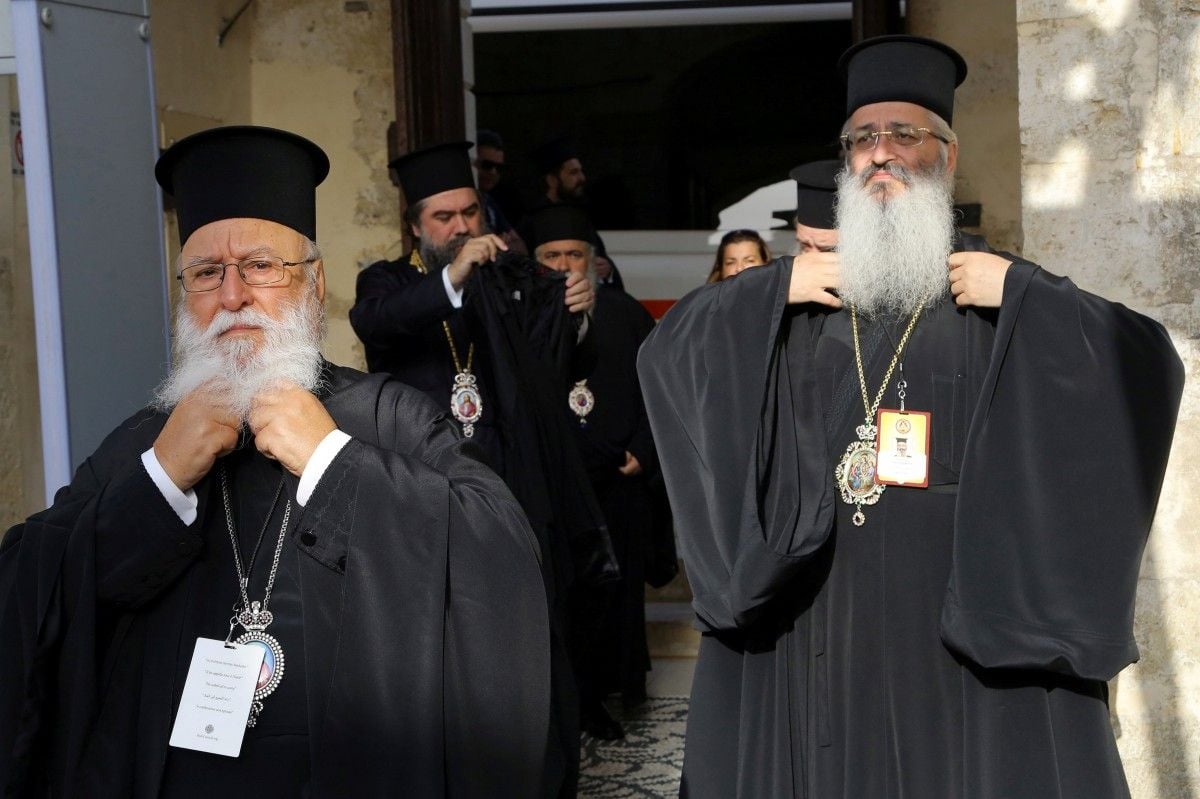 Ecumenical Patriarch Bartholomew I led prayers attended by the 10 Orthodox church leaders who attended to mark the end of the weeklong Holy and Great Council — the first of its kind in more than 1,200 years, The Associated Press reports.

Despite decades of preparation, Orthodox leaders failed ahead of the meeting to overcome differences on efforts to reconcile with the Vatican and some doctrinal issues.

Patriarch Kirill of Moscow did not attend, arguing that preparation had been inadequate. The Georgian, Bulgarian and Syria-based Antioch patriarchates also did not take part.

"The proposal was made for the Holy and Great Council to become a regular Institution to be convened every seven or ten years," the 10 church leaders said in a joint message.

Kirill described the Crete meeting as a preparatory one and called for a new full meeting at a later date. It is unlikely he will accept a decision to make such meetings a permanent acting body. It is also highly unlikely the churches that did not attend will comply with any decisions taken at the meeting.

Unlike the centralized authority of the Vatican over Roman Catholics, Orthodox churches are independent, with Bartholomew considered the first among equals.

The Ecumenical Patriarchate, based in Istanbul in predominantly Muslim Turkey, is frequently at odds with the Russian Church, which represents more than 100 million faithful.