Turkey's president has apologized for the downing of a Russian warplane, the Kremlin said on Monday. 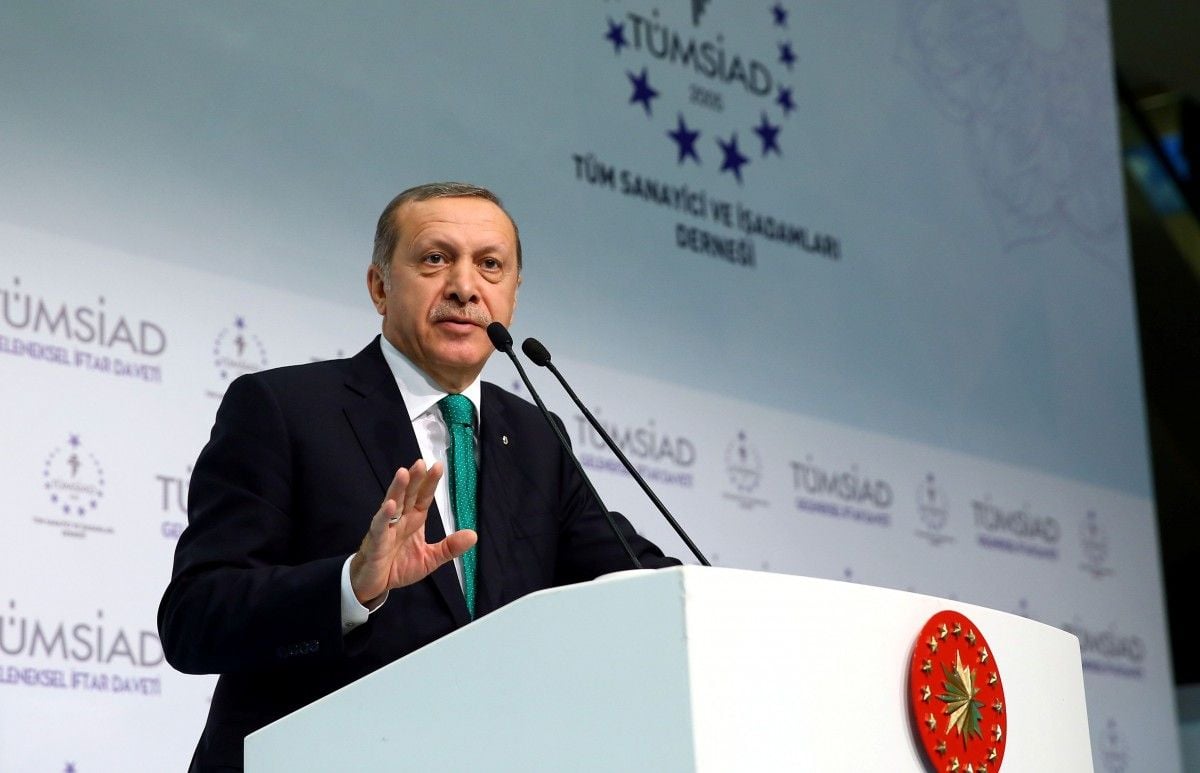 According to a statement published on the Kremlin's website, Turkey's President Recep Tayyip Erdogan sent a message to the Russian president expressing his interest "in settling the situation concerning the downing of a Russian military aircraft" in November.

"I once again express my sympathy and profound condolences to the family of the Russian pilot who was killed and I apologize to them. I share their grief with all my heart. We look on this Russian pilot's family as we would a Turkish family and we are ready to undertake any initiative that could lessen the pain and severity of the damage caused," the Kremlin quoted Erdogan's message as saying.

Erdogan said in his letter that Russia is Turkey's friend and strategic partner, and the Turkish authorities do not want to ruin relations between the two countries.

"We never had the desire or deliberate intention of shooting down the Russian Federation's plane," Erdogan said, according to the report.

After the Russian jet was shot down in November last year near the Syrian-Turkish border, Russia imposed trade restrictions on Ankara. Putin had said they would not be lifted unless Erdogan apologized over the incident. There was no immediate comment from Ankara.