Turkey PM: No compensation to Russia over downed Su-24 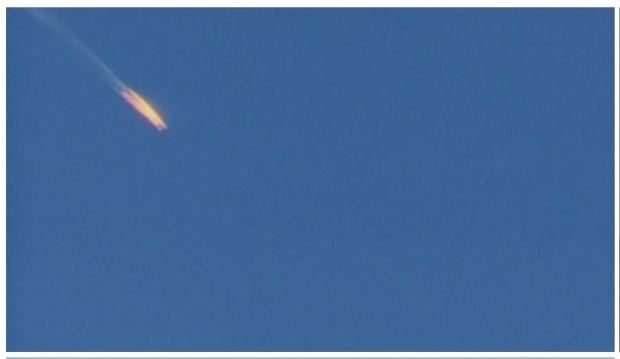 Turkish Prime Minister Benali Yildirim said that the Turkish side only said it was sorry for the incident, after his speech at the country's parliament, according to Turkey's NTV.

Yildirim added that Turkey and Russia were at the beginning of normalization of relations.

On November 24, the Turkish Air Force have shot down the Russian Su-24 warplane after it breached the Turkish airspace. As reported, the Turkish side had warned the Russian crew several times before they violated the border. Besides, the Turkish foreign ministry warned Russia that Moscow will bear responsibility for any dangerous consequences.

Read alsoErdogan threatens EU with UK-style referendum on stalled EU bid: HurriyetThe incident was followed by a sharp deterioration of bilateral relations. Russia imposed economic sanctions against Turkey and lifted a visa-free regime for the Turkish citizens. The Kremlin also accused Ankara of trading oil with the Islamic State.