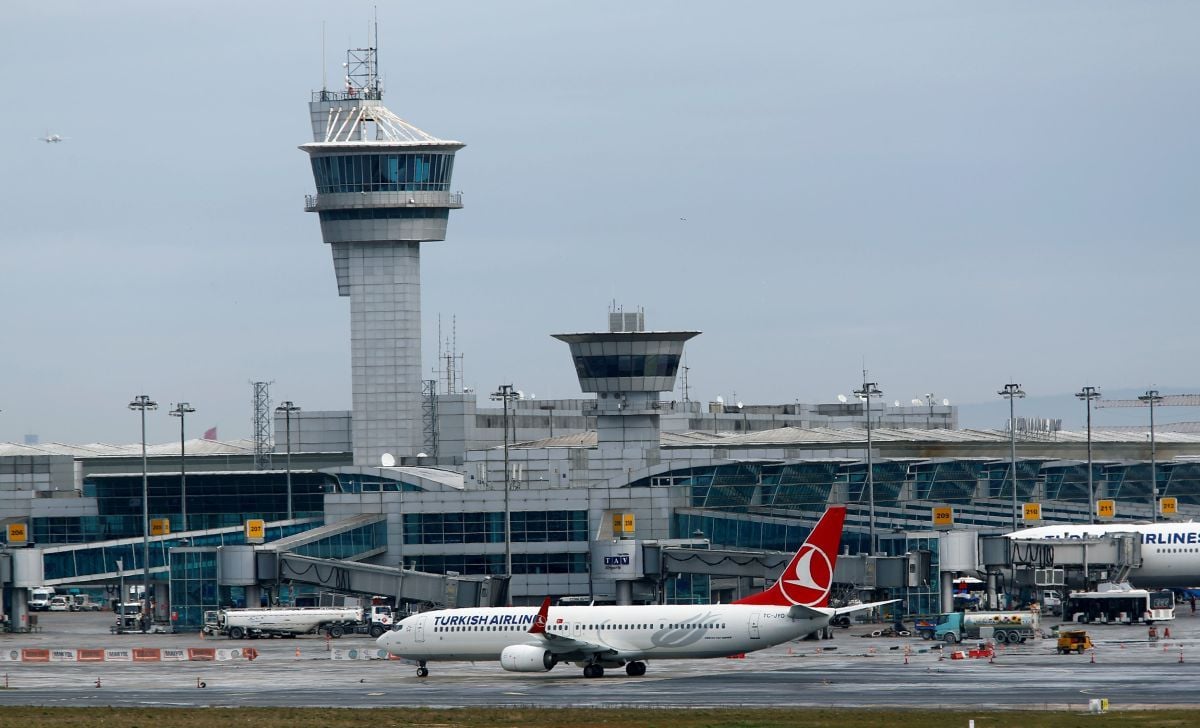 Taxis were ferrying wounded people from the airport, the witness added. 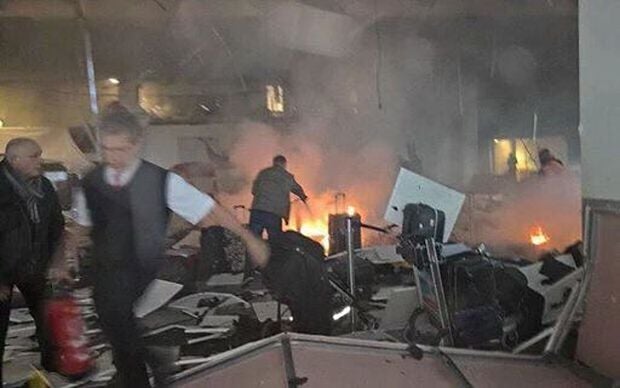 In December, a blast on the tarmac at a different Istanbul airport, Sabiha Gokcen, killed a cleaner. 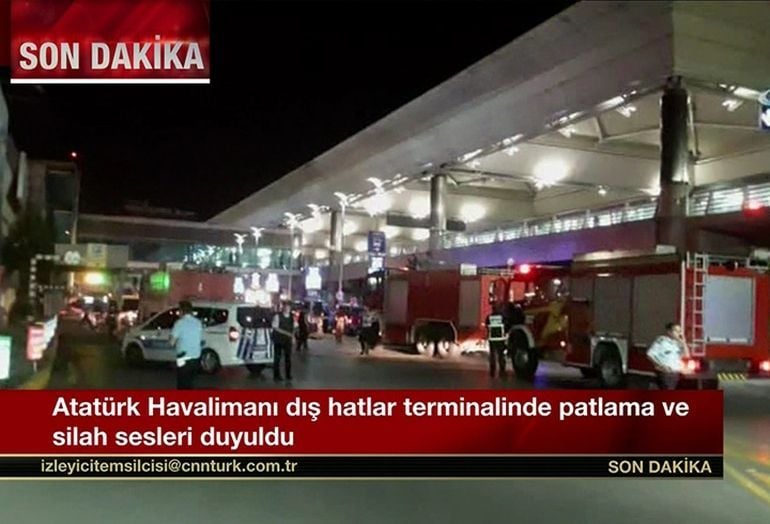 Recent bomb attacks in Turkey have been linked to Kurdish separatists or the Islamic State group.