Two British lawmakers have begun moves to secure a second referendum on leaving the European Union, saying that voters must be given a chance to approve or reject the country's exit plan before formal negotiations begin, according to Reuters. 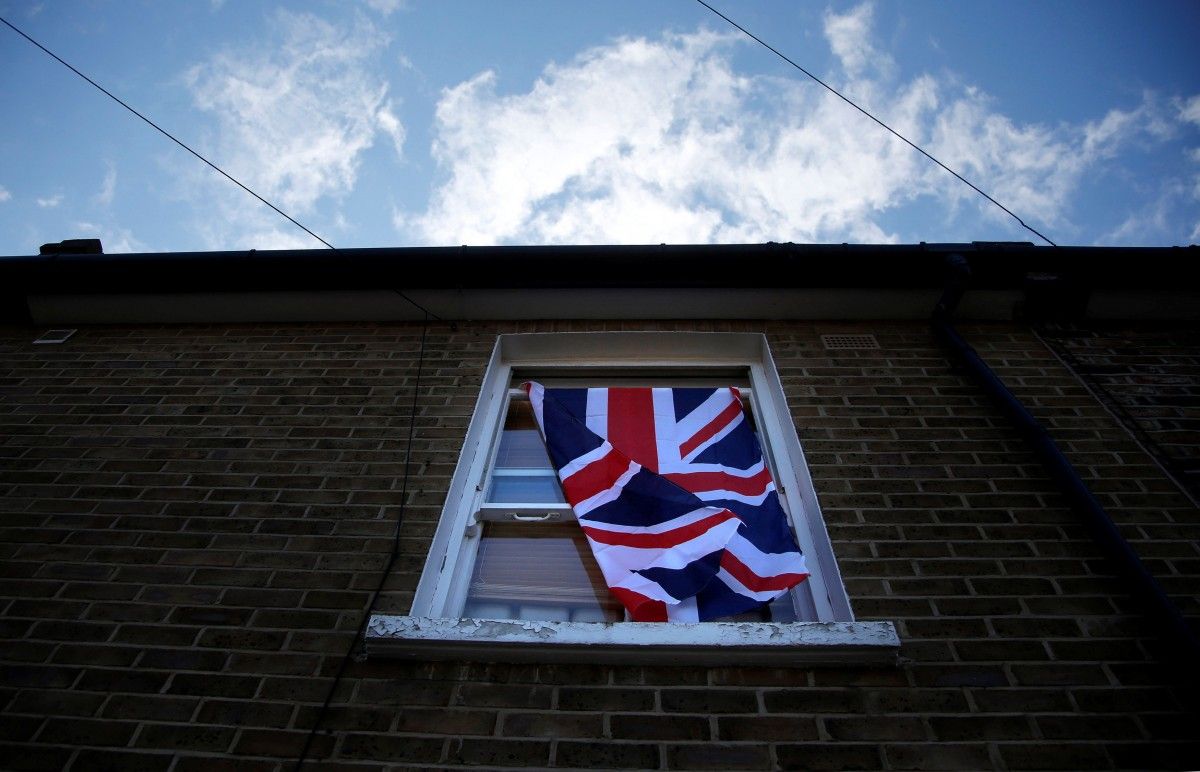 Millions of Britons have reacted with shock after the country voted last week to leave the EU by 52% to 48%, triggering financial market turmoil, economic uncertainty and a political crisis engulfing the country's two main parties, as reported by Reuters.

That has pushed some lawmakers to put out a rallying cry for members of parliament to show their support for a second referendum that would allow the public to vote again once the shape of Britain's new relationship with the EU becomes clear.

"UK citizens must agree on the terms of leaving the EU and, if not satisfied, be given the opportunity to opt for the UK to remain an EU member," said a formal notice submitted to parliament by lawmaker Geraint Davies of the main opposition Labour Party.

The motion, backed by a second lawmaker, Jonathan Edwards of the Welsh Plaid Cymru party, noted that nearly 4 million members of the public had signed a petition for a second vote.

Davies said that informal negotiations with other EU leaders should be used to compile a Brexit plan, which should then be put to a public vote before the "Article 50" legal process of leaving the bloc, a period of up to two years, is activated.

Read alsoMerkel sees no chance of British U-turn on BrexitThe ruling Conservative Party has said it will not trigger Article 50 until its new leader has been appointed, due by September 9, although some European leaders have called for the process to begin much sooner and dismissed the notion of informal talks.

The notice, compiled on the legal advice of an academic constitutional lawyer, has no formal power to force a second referendum. But it will be used as a vehicle to gather signatures from other lawmakers and generate political momentum.

Davies said he expected it to attract more than 100 signatures, which he believed would be enough to prompt a serious discussion on the issue.

Davies is hoping to further the argument put forward by a second Labour lawmaker David Lammy, who on Sunday became the first to publicly call for the process of leaving the bloc to be put to a second vote - either by referendum or in parliament.

"I've got no qualms with making the case for a second vote, because there is no exit plan," Lammy told Reuters.

"We're already seeing the uncertainty having a real impact on business investment decisions, on financial markets. It's not too late to stop this."

Davies said last week's referendum on leaving the EU was based on false claims about EU immigration and public spending, and that many voters used it as a protest vote against the Conservative government. Hence, he argued, it should not be considered binding on Britain's future.

"The game's not over. We're in injury time but we can still win back a stronger future for Britain in Europe," Davies said. "When the history books are written people will only remember Britain's exit or otherwise from the EU."