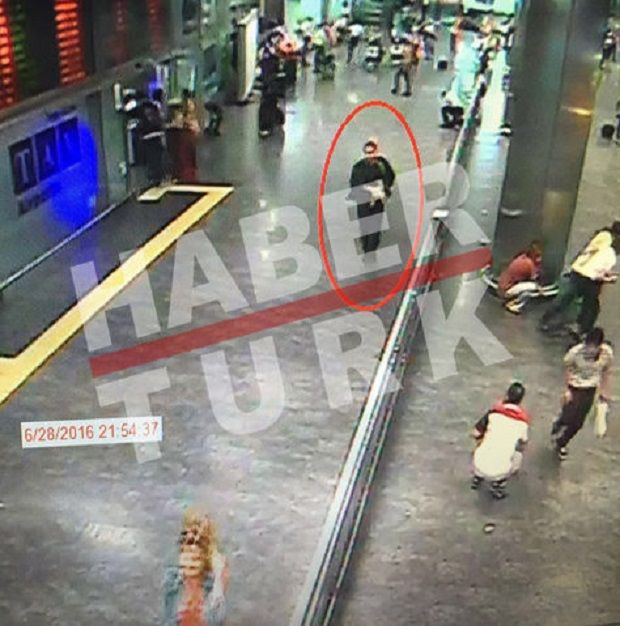 As UNIAN reported earlier referring to the foreign media, at least 41 people died in a terrorist attack at the international airport Ataturk in Turkey's Istanbul. Another 239 were injured in the mayhem.

The attack was carried out by three suicide bombers, said the governor of Istanbul Vasip Sahin. The official said most of the victims were Turkish citizens, but among them, there were also 13 foreigners. The Ministry of Foreign Affairs of Ukraine reported that among the dead there was a Ukrainian woman. Another three citizens of Ukraine sustained injuries of varying severity, according to an updated information. They are being treated in local hospitals. 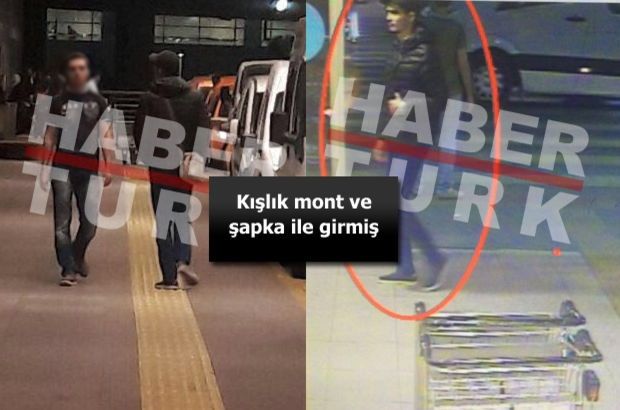 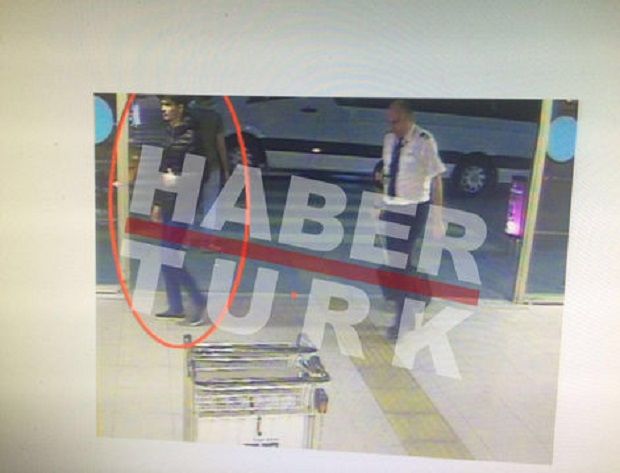 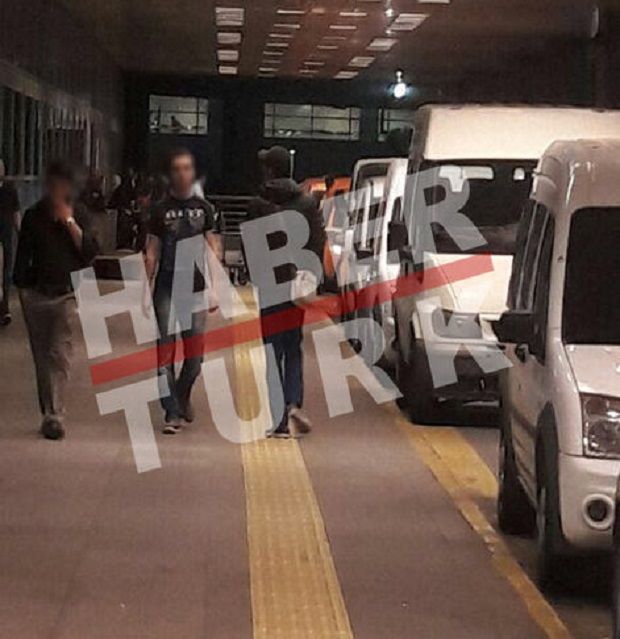