With U.S intelligence increasingly confident that the Istanbul airport attack was the work of ISIS, officials are stepping up security at American airports — some concerned about possible plots coinciding with the Fourth of July holiday and the Muslim Ramadan holiday, others seeking to reassure travelers with a visible show of force, according to NBC News. 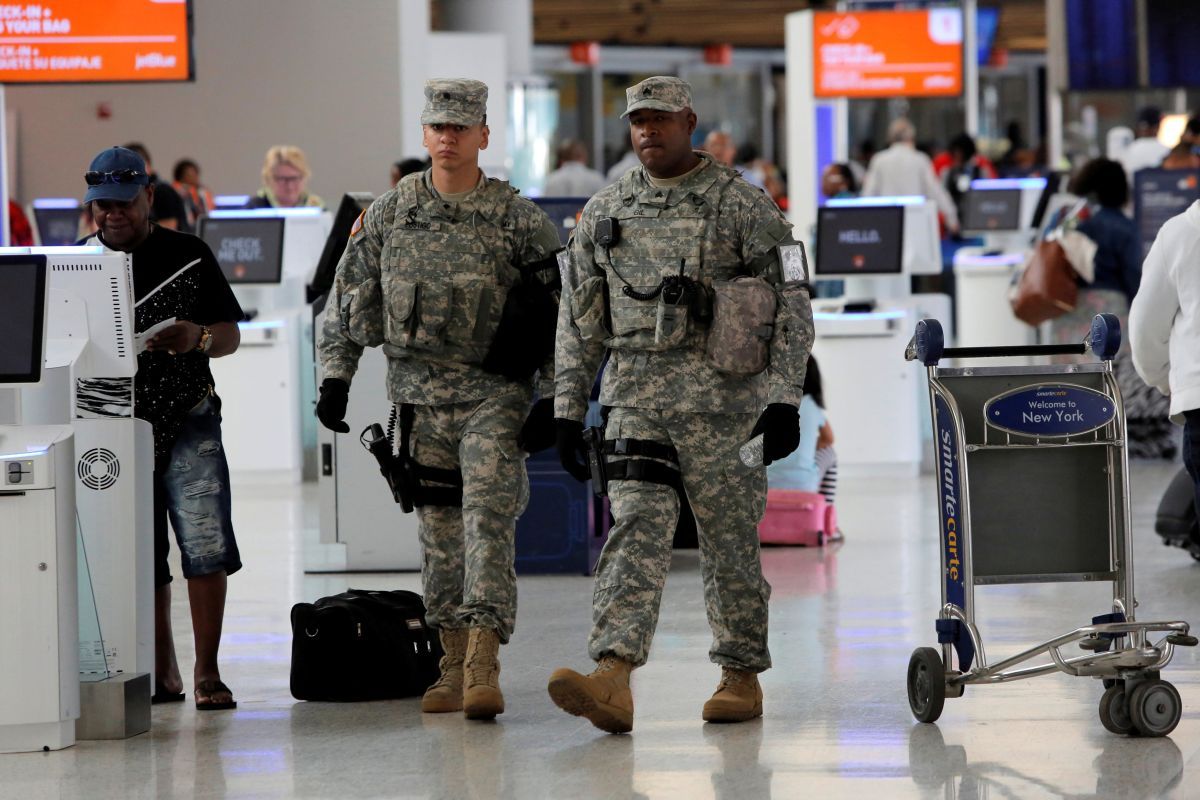 ISIS has specifically called for more attacks on the West during Ramadan — which marks its holiest day, the Night of Power, on July 2 and which ends July 5. Officials are concerned that after battlefield setbacks in Syria and Iraq, the terror group is more determined than ever to attack inside the U.S., reads the report.

Read alsoPhotos of Ataturk airport attacker published But the TSA doesn't have enough personnel or enough bomb-sniffing dogs to cover every possible attack vector, sources said. In fact, the drop-off and pick-up areas in airports are among the many soft targets in the U.S. — from shopping malls to stadium parking lots — that are nearly impossible to protect from a concerted armed attack, officials said.