U.S. President Barack Obama has said the UK vote to leave the EU raises "longer-term concerns about global growth," according to BBC News. 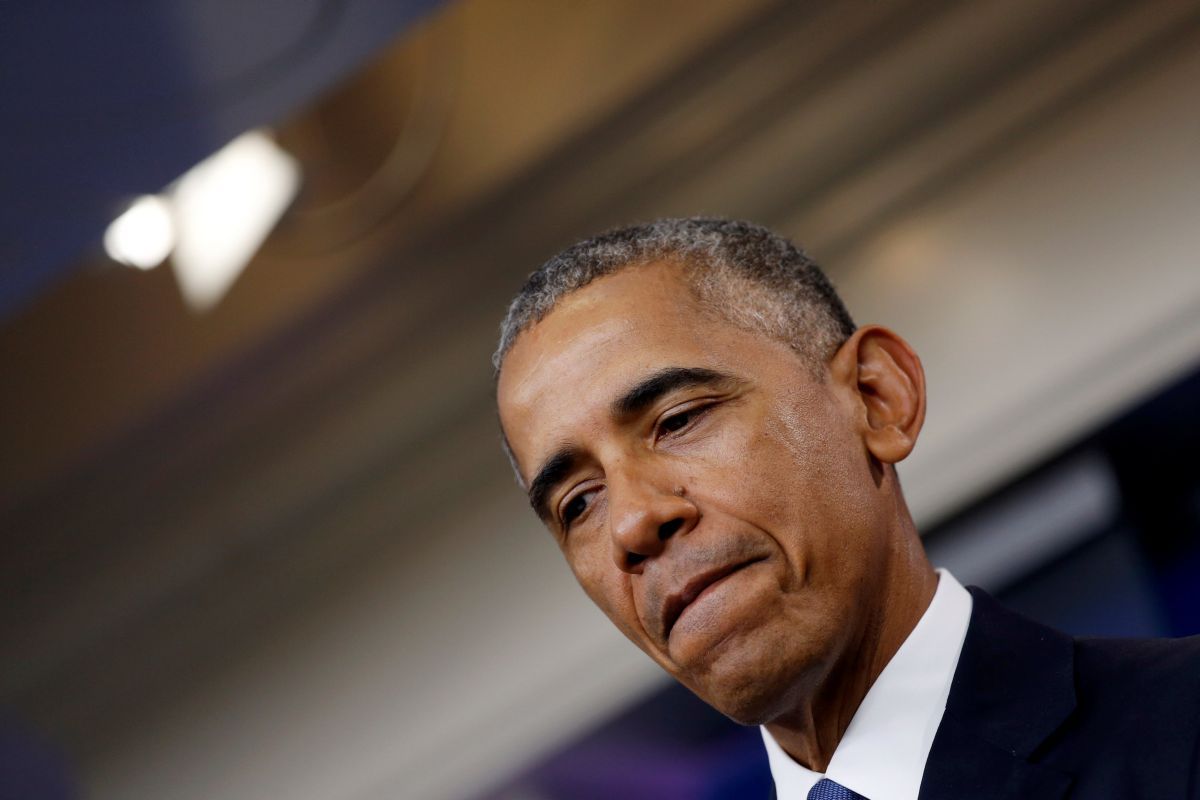 He said Brexit would "freeze the possibilities of investment in Great Britain or in Europe as a whole," BBС News reports.

The U.S. president appealed to the UK prime minister and other EU leaders to ensure an orderly process for the British exit.

Mr. Obama was speaking at a summit in Ottawa with the leaders of Canada and Mexico, aimed at strengthening economic ties between North American countries.

He said the preparations by central banks and finance ministers indicated that "global economy in the short run will hold steady."

Read alsoEU says no compromise with UK on freedom of movement: BBCBut he added: "I think there are some genuine longer-term concerns about global growth if in fact Brexit goes through and that freezes the possibilities of investment in Great Britain or in Europe as a whole.

"At a time when global growth rates were weak already, this doesn't help," the president said.

Mr. Obama also strongly defended free trade and promised to press on with plans for a Trans-Pacific Partnership.

Read alsoScotland determined to stay in EU, Sturgeon says in Brussels – ReutersEarlier EU leaders warned that the UK must honor the principle of free movement of people if it wants to retain access to the single market.

The leaders of the other 27 EU countries were meeting in Brussels without the UK for the first time in more than 40 years.