President Vladimir Putin suggested on Friday Russia could move troops closer to the Finnish-Russian border if Finland joins NATO and called for measures to improve conflict prevention over the Baltics, according to Reuters. 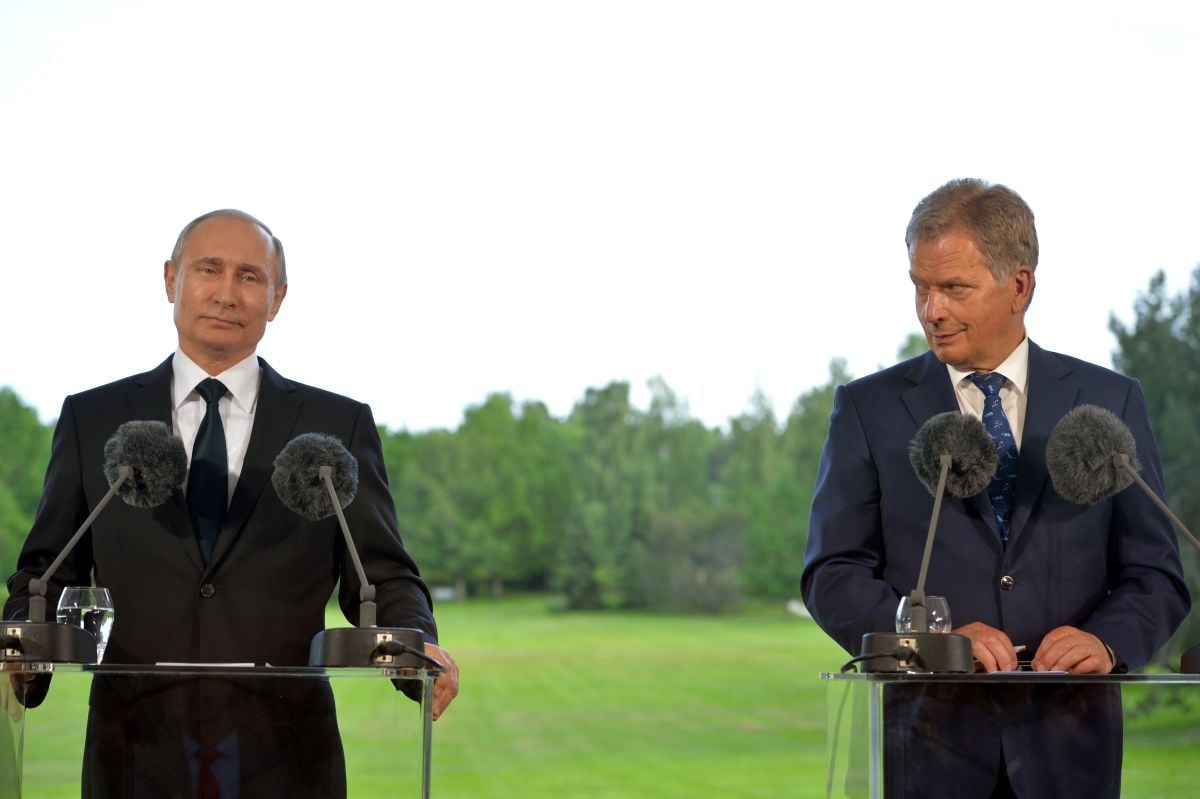 Finnish armed forces "would become part of NATO's military infrastructure, which overnight would be at the borders of the Russian Federation," Putin said after meeting Finnish President Sauli Niinisto, Reuters reports.

Putin's first visit to Finland since the Ukraine crisis erupted in 2014 comes amid increased Russian and NATO activity in the Baltic region, and with the militarily neutral Finland and neighboring Sweden increasing their co-operation with NATO. It also comes a week before a NATO summit in Warsaw.

Airspace over the Baltic has been the arena for a rash of close encounters between Russian and Western aircraft in recent months, and the former Soviet Baltic states have called on NATO to step up air defenses in the region.

Read alsoUK Defense Ministry: Royal Air Force Typhoons scramble to meet Russian aircraftPutin and Niinisto called for measures to improve security, with the Finnish president urging that no military planes should fly over the Baltic with identification devices switched off.

"We all know the risk with these flights and I have suggested that we should agree that transponders are used on all flights in the Baltic Sea region," Niinisto said.

Putin said Russian planes flew at times with identifying transponders off, but NATO planes did it much more often.