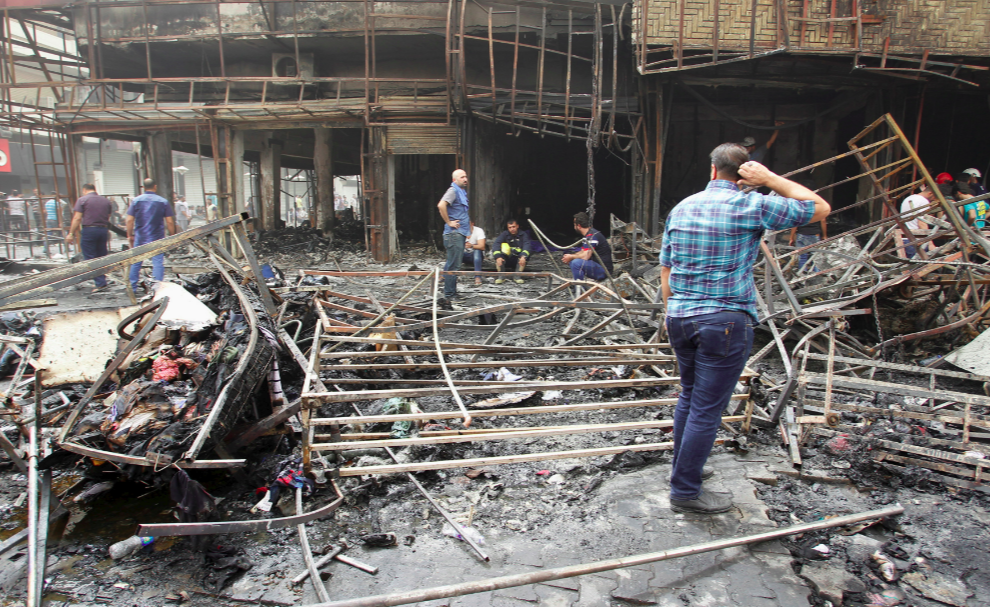 A refrigerator truck packed with explosives blew up in Karrada in central Baghdad, killing 80 people and injuring at least 200. Islamic State claimed responsibility for the attack, in a statement circulated online by supporters of the ultra-hard line Sunni group. It said the blast was a suicide bombing, as reported by Reuters.

Karrada was busy at the time as Iraqis eat out late during the Muslim fasting month of Ramadan, which ends next week. Police said the toll could rise as more bodies could be lying under the rubble of devastated buildings.

The bombing is the deadliest in the country since Iraqi forces last month dislodged Islamic State militants from Falluja, their stronghold just west of the capital that had served as a launch pad for such attacks.

Read alsoIraqi commander: Fallujah 'fully liberated' from ISA video posted on social media showed people throwing pavement stones at the SUV convoy of Prime Minister Haider al-Abadi in Karrada, a largely Shi'ite are with a small Christian community, venting their anger at the inability of the security forces to protect the area.

Another video posted on social media showed a large blaze in the main street of Karrada after the blast. Reuters TV footage taken in the morning showed at least four buildings severely damaged or partly collapsed.

A roadside explosive device also blew up around midnight in a market in al-Shaab, a popular Shi'ite district in the north of the capital, leaving at least two killed, police and medical sources said.

Iraqi forces on June 26 declared the defeat of IS militants in Falluja, a historic bastion of Sunni insurgency, following a month of fighting. Abadi ordered the offensive after a series of deadly bombings that hit Shi'ite districts of Baghdad. 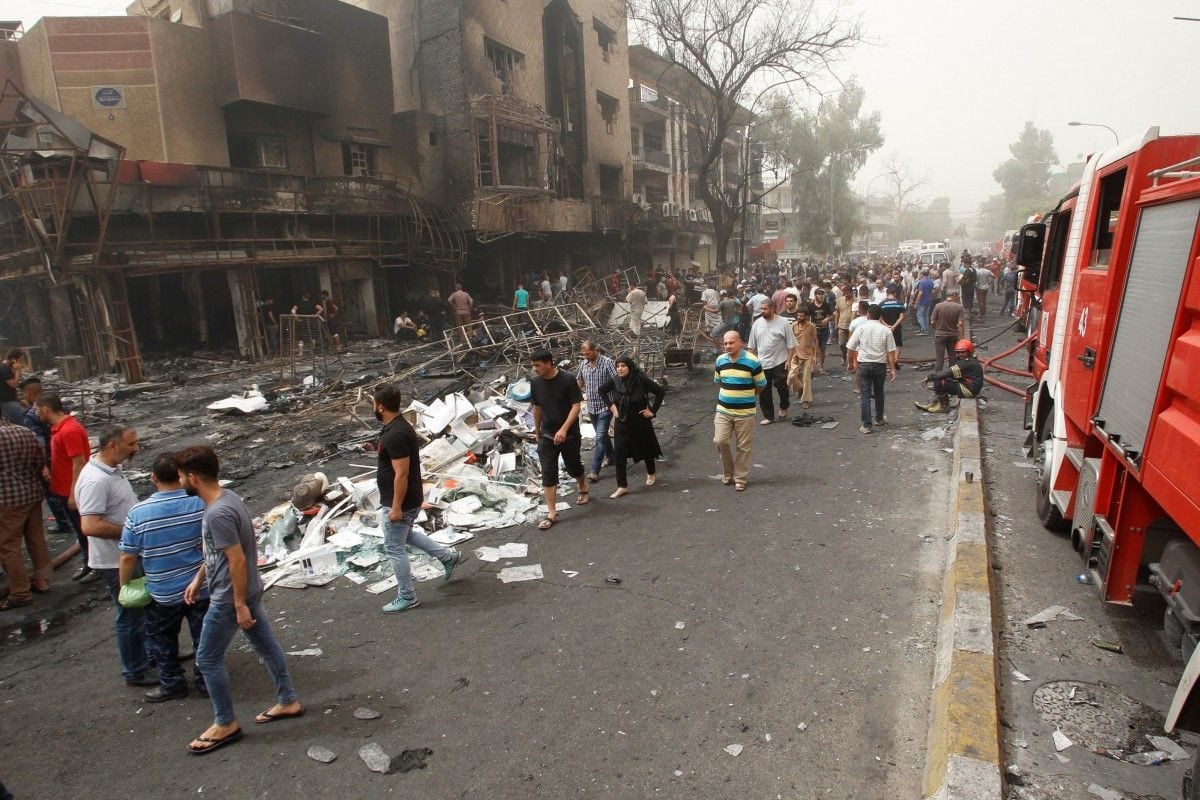 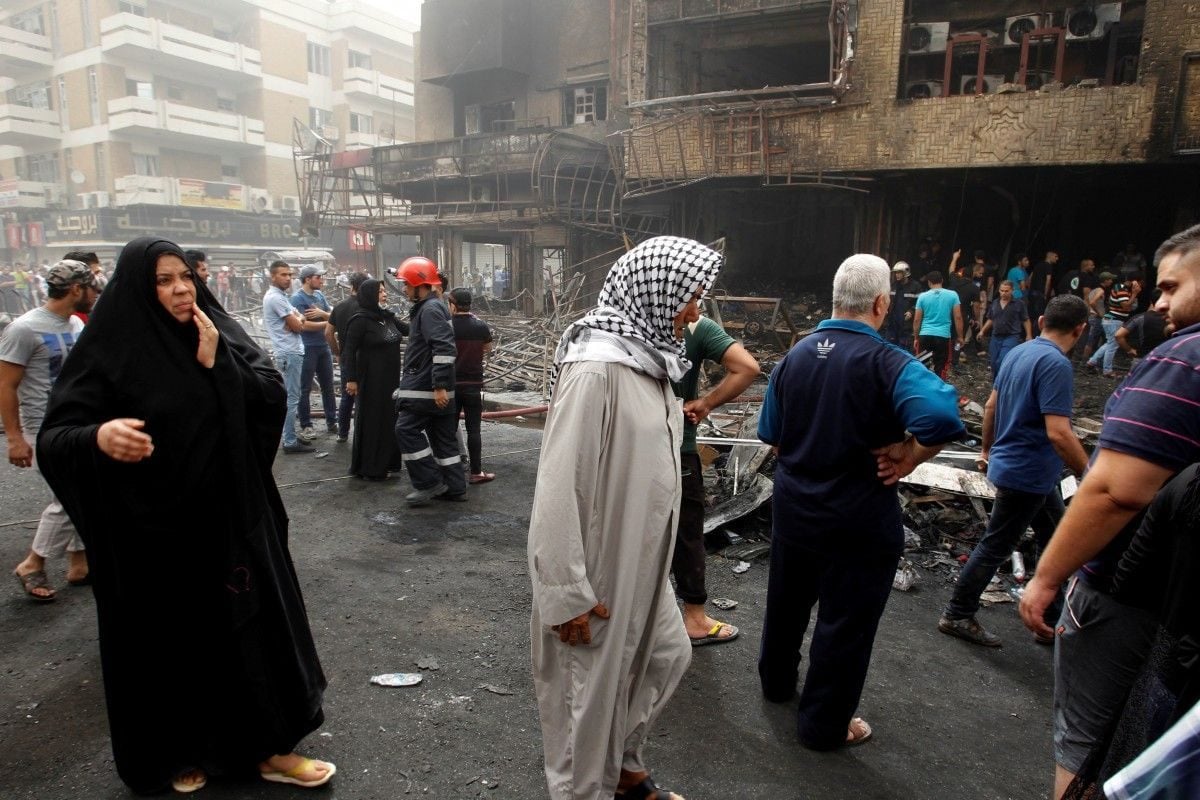 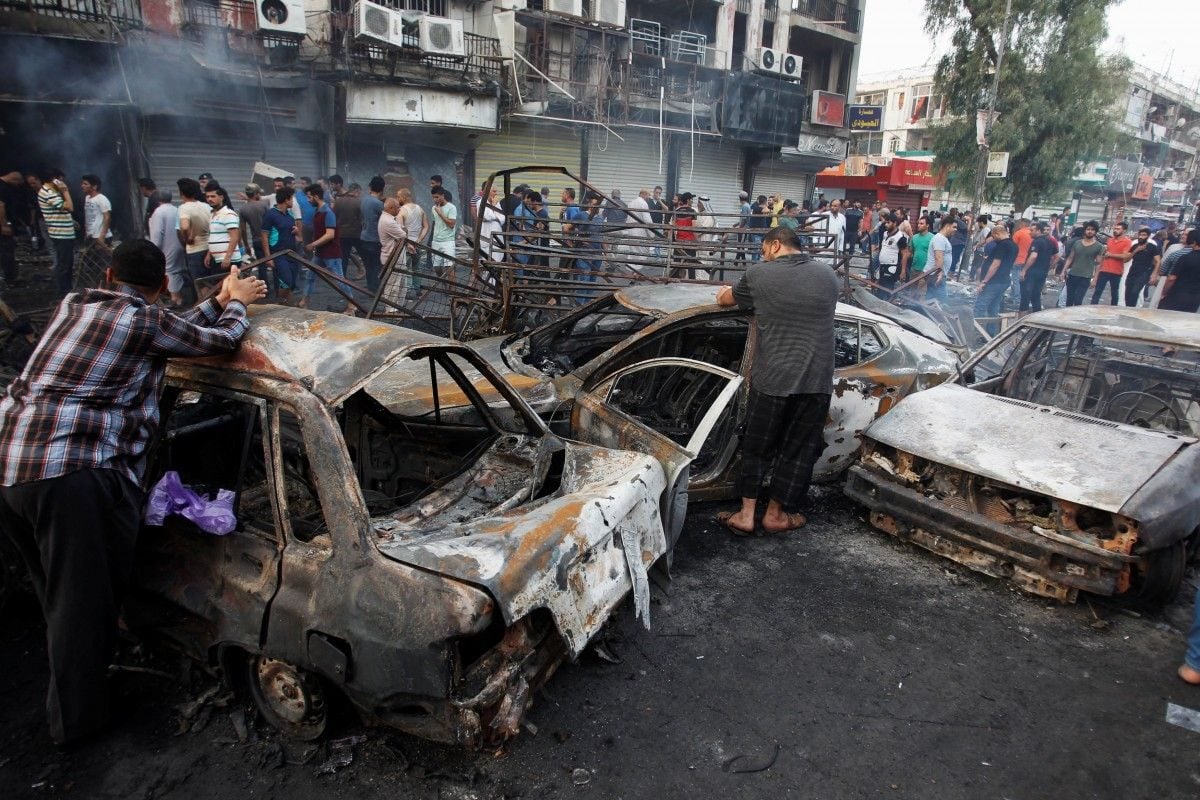 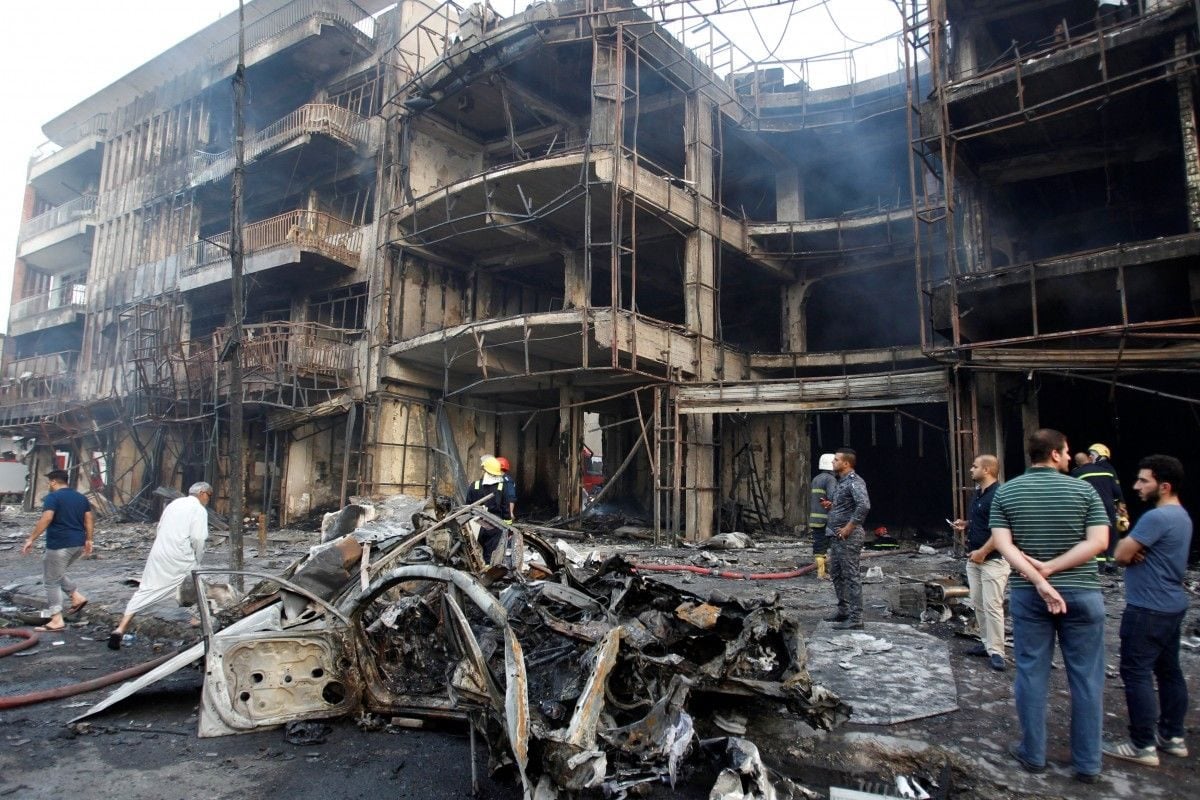 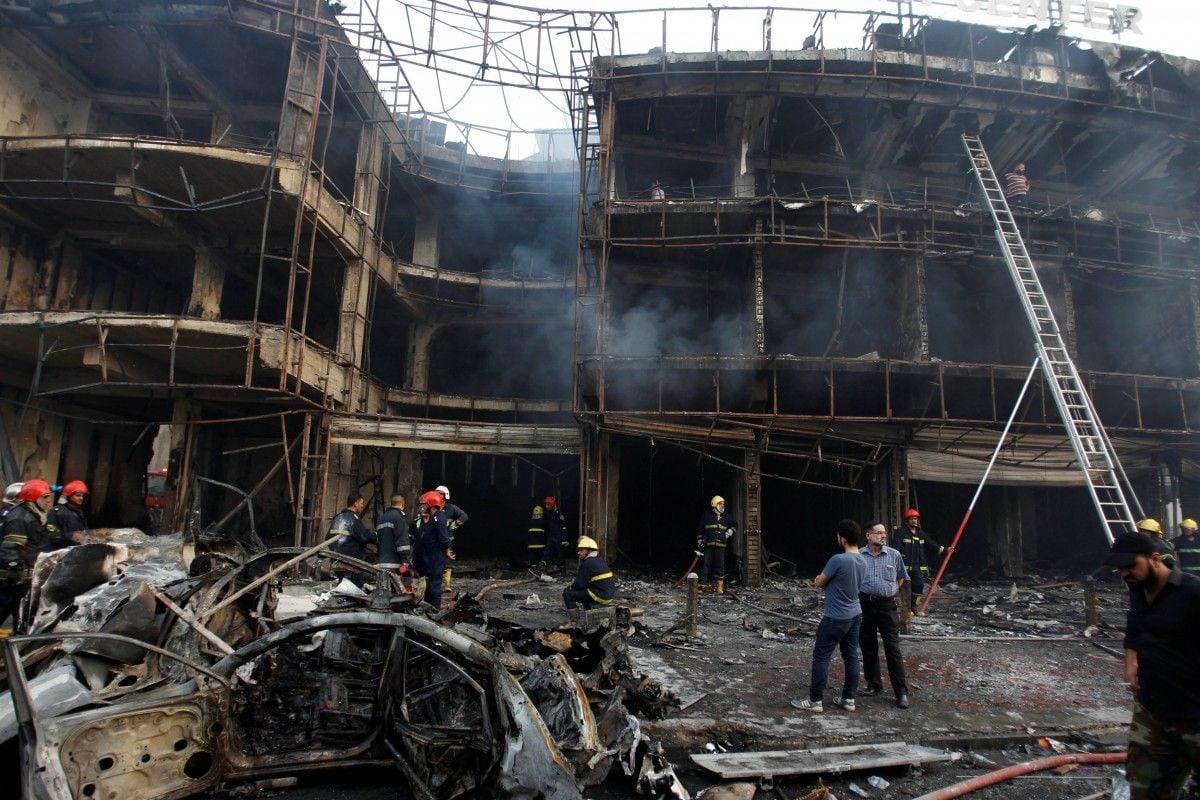 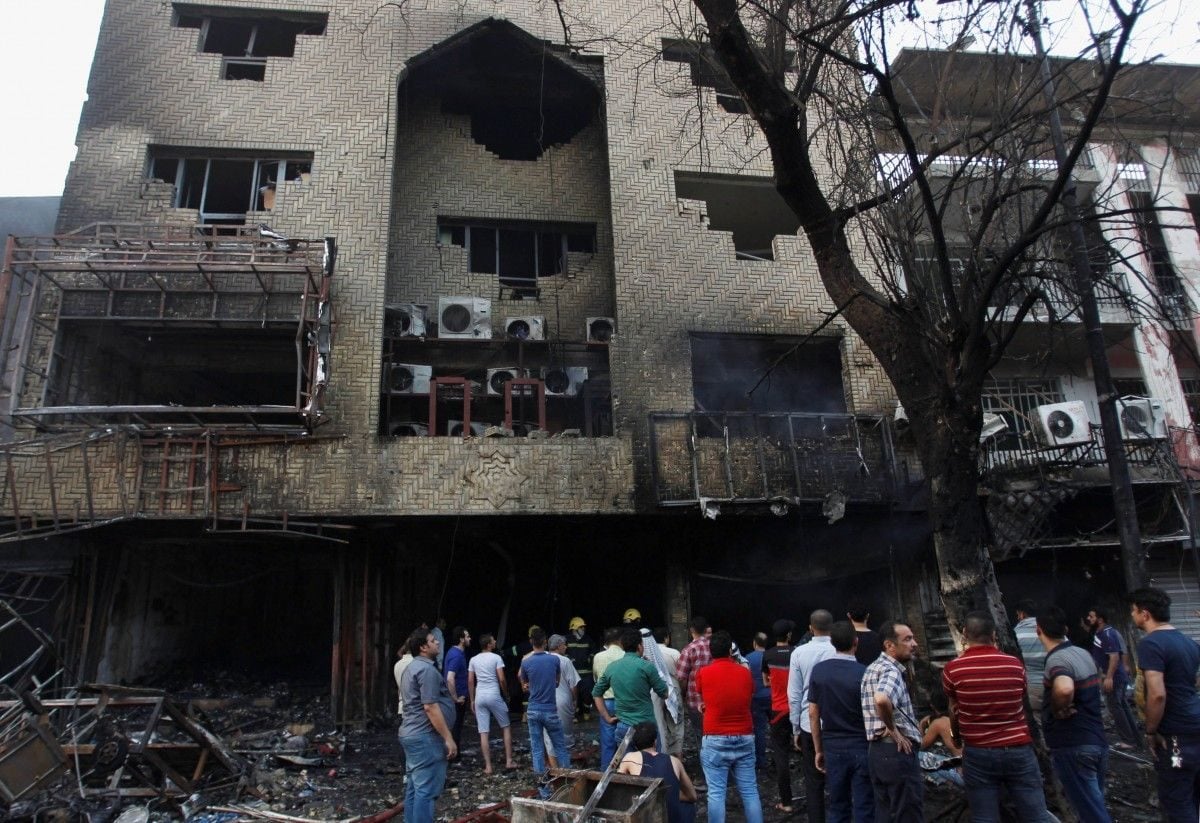 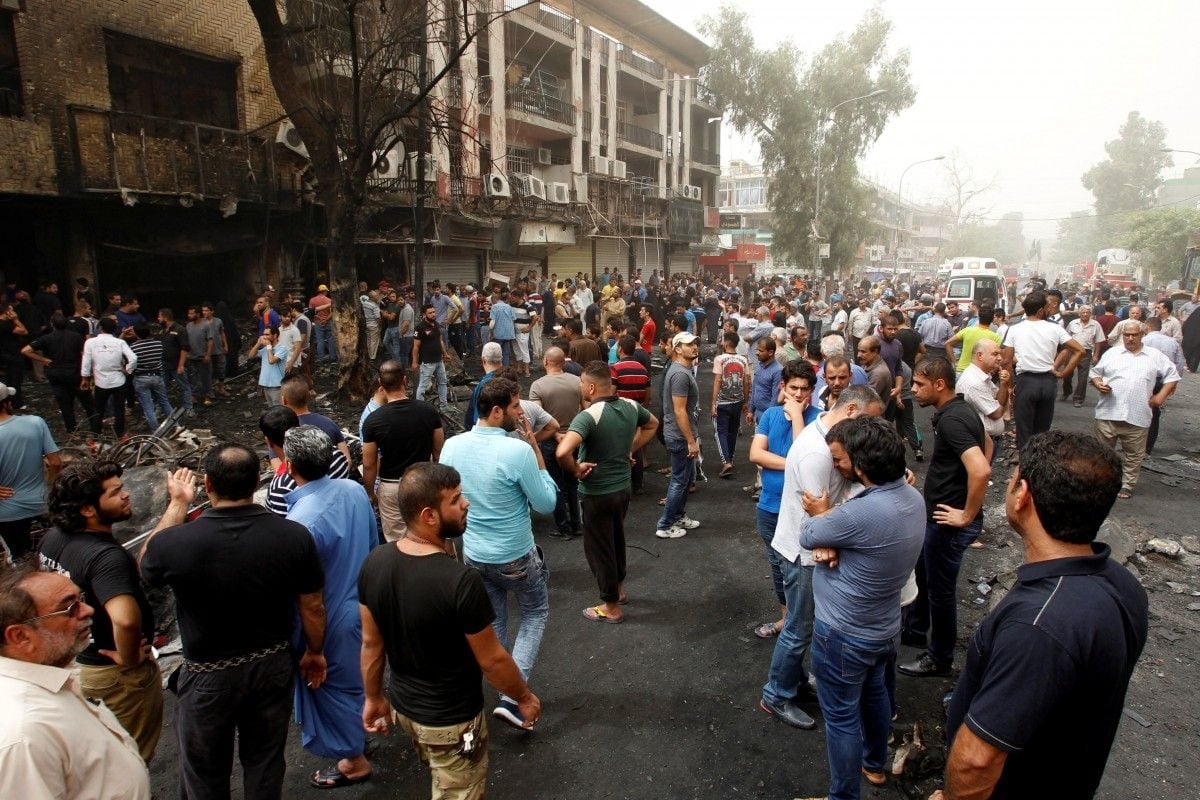 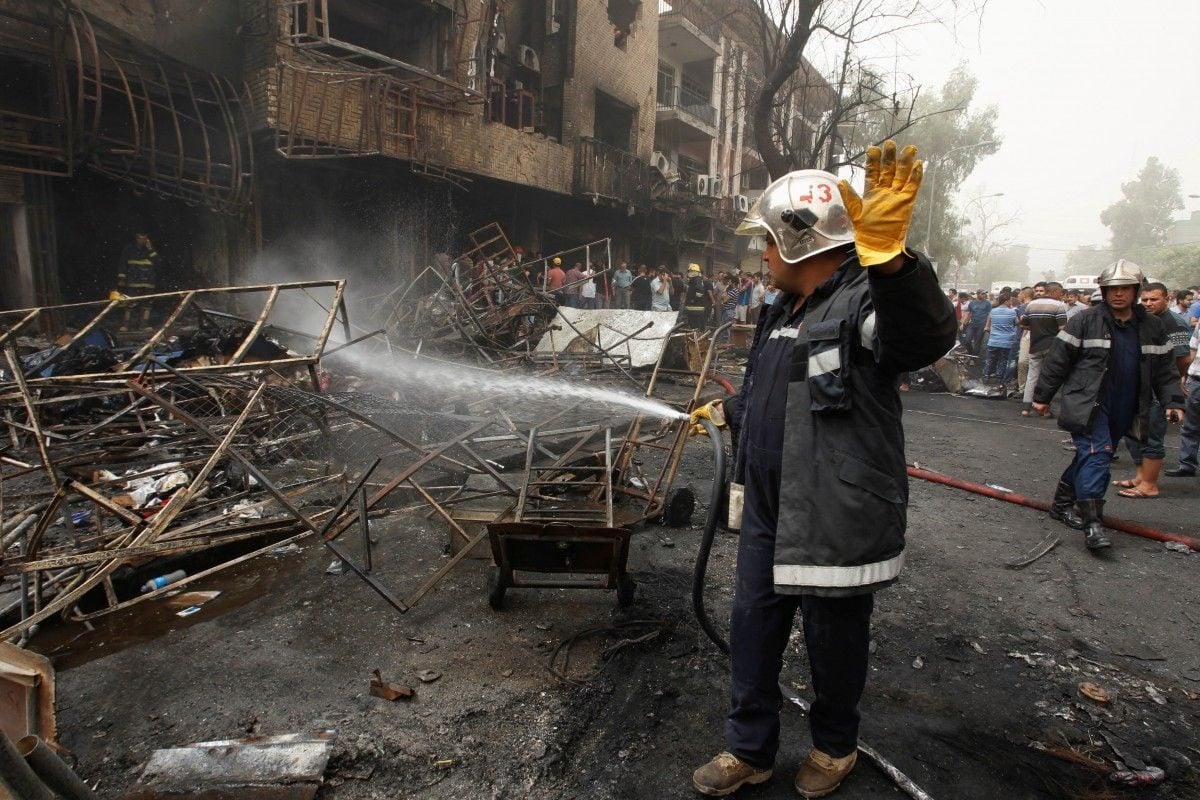 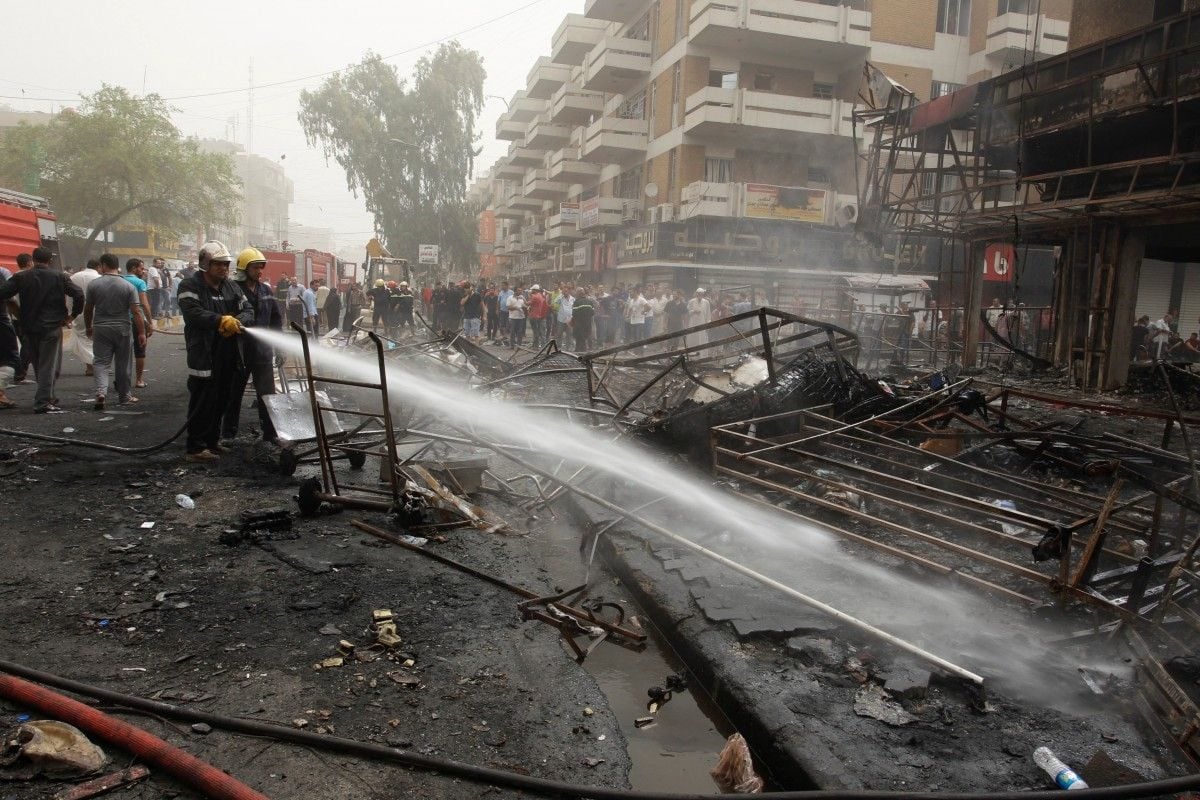 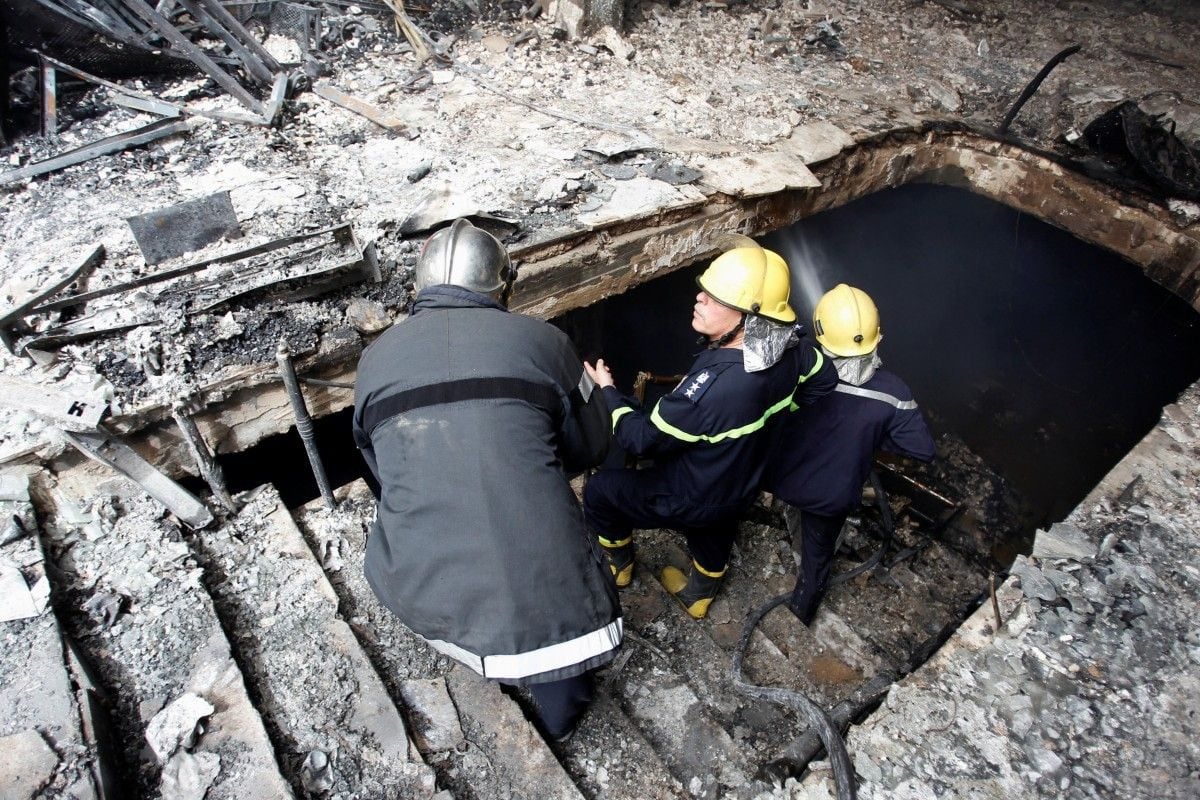 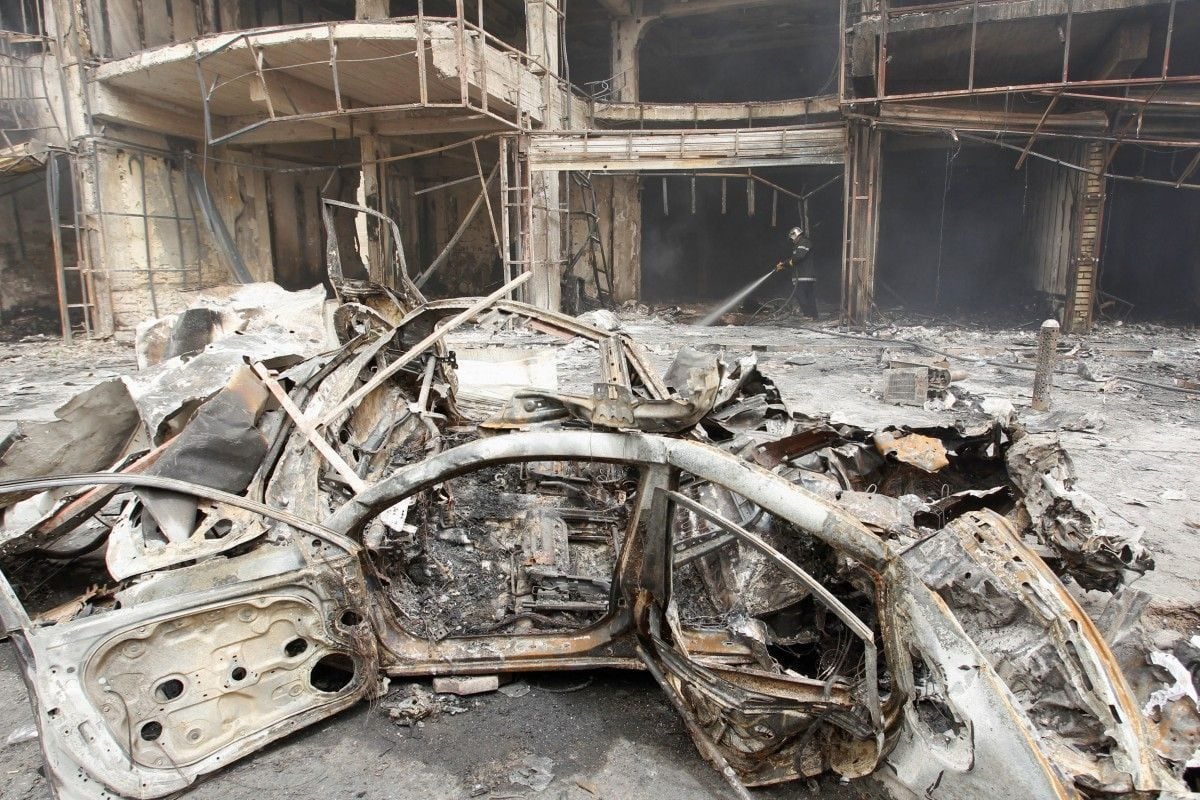 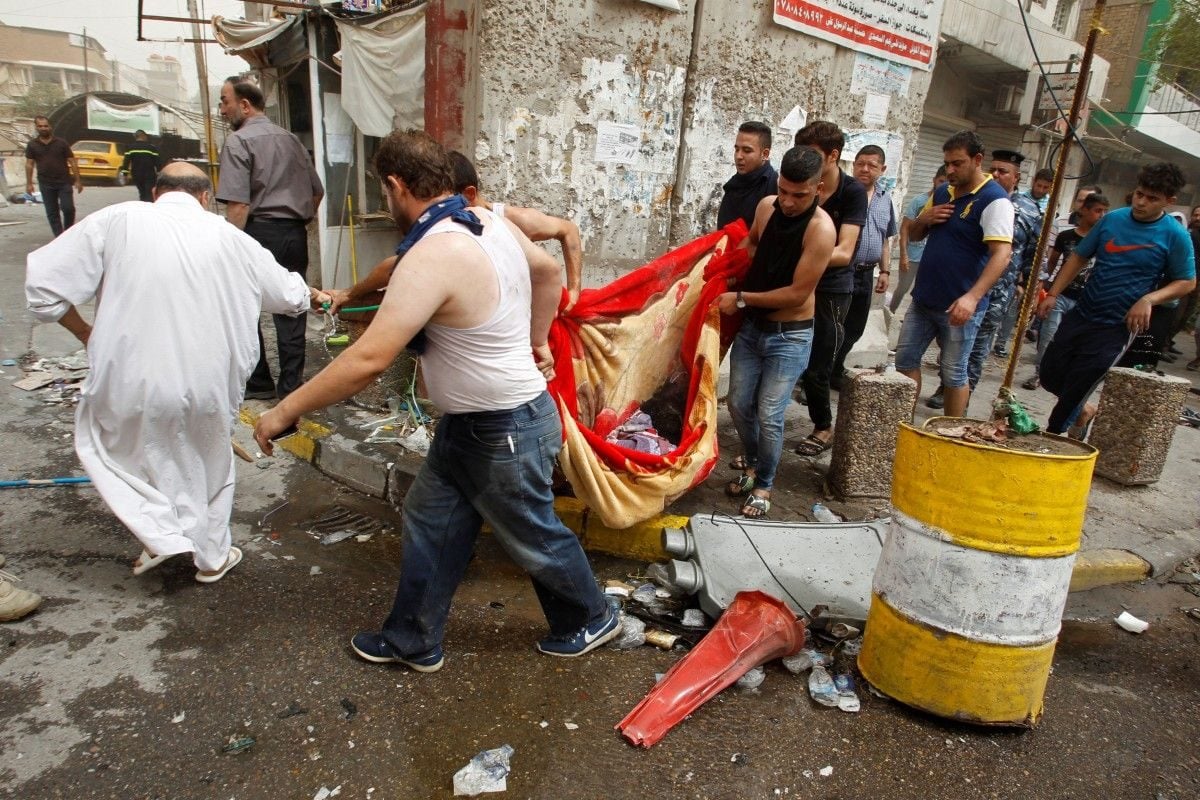