Queen, in Scotland after Brexit vote, says staying calm can be hard – Reuters 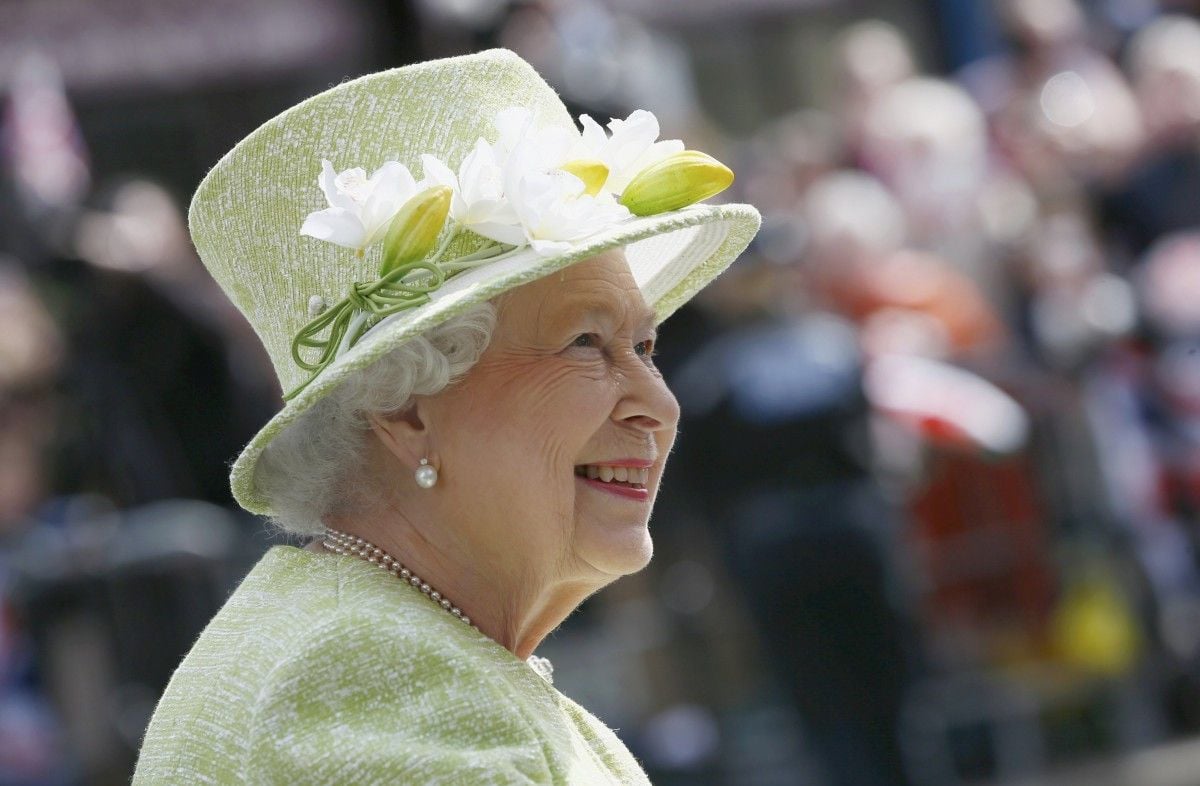 Speaking as she formally opened the fifth session of Scotland's devolved parliament, she made no mention of last week's vote by Britain to leave the EU, a result which prompted dismay in Scotland and sparked calls for another independence referendum, Reuters wrote.

"We all live and work in an increasingly complex and demanding world where events can and do take place at remarkable speed, and retaining the ability to stay calm and collected can be hard," said the 90-year-old monarch, whose role demands strict public impartiality in political matters.

She added: "As this parliament has successfully demonstrated over the years, one hallmark of leadership in such a fast-moving world is allowing sufficient room for quiet contemplation and reflection which can enable deeper, cooler, consideration about how challenges and opportunities can be best addressed."

Read alsoScotland determined to stay in EU, Sturgeon says in Brussels – ReutersThe vote to leave the EU has led to a leadership battle in the ruling Conservative party since the resignation of Prime Minister David Cameron.

It has also plunged the main opposition Labour Party into crisis after most of the shadow cabinet resigned in protest at what they saw was their leader Jeremy Corbyn's lackluster performance during the referendum campaign.

In Scotland, where the electorate voted 2 to 1 to remain in the EU, First Minister Nicola Sturgeon has vowed to do everything she can to keep Scotland's EU links, and is not ruling out calling a second independence referendum.