A law firm is taking action to ensure the formal process for the UK leaving the EU is not started without an act of Parliament, according to BBC News. 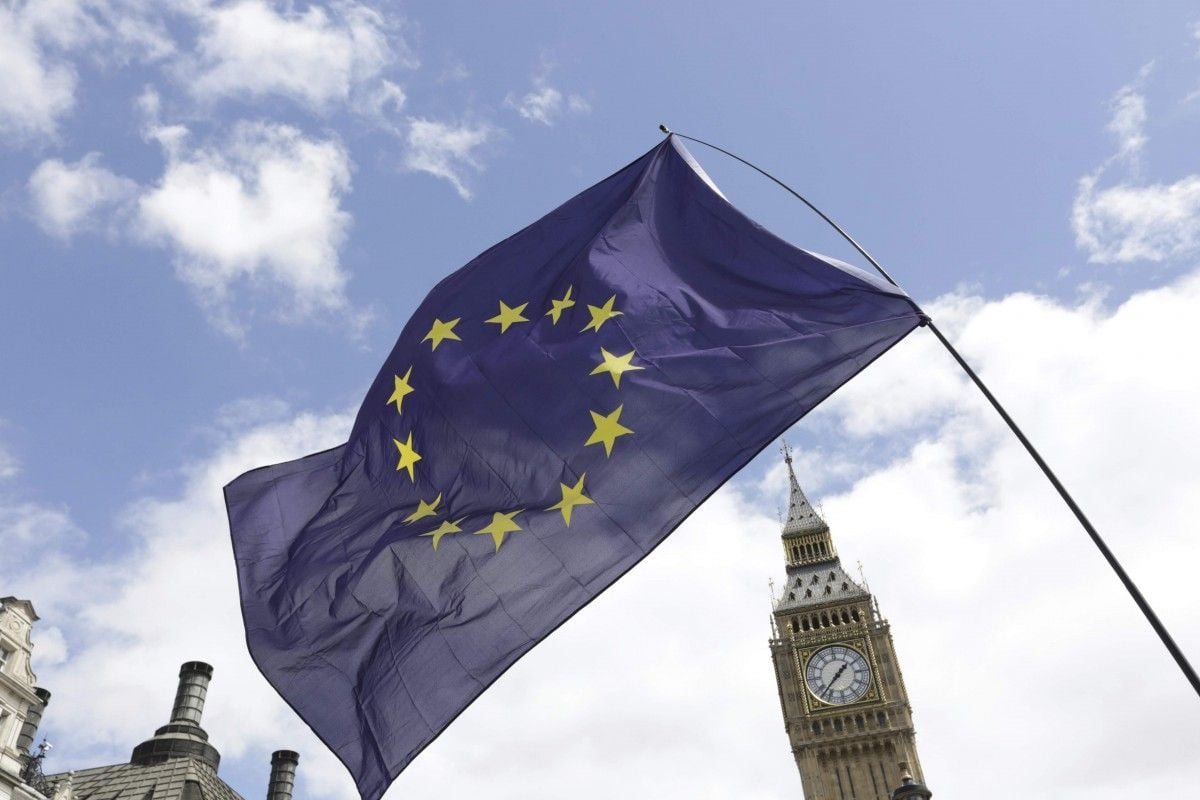 Mishcon de Reya, lawyers acting for a group of business people and academics, said it would be unlawful for a prime minister to trigger Article 50 without a full debate and vote in Parliament, BBC News reports.

It comes after the UK voted to leave the EU in the 23 June referendum.

The government said Parliament had "a role" to find "the best way forward".

Following the referendum, David Cameron announced he would stand down as prime minister by October and would leave his replacement to trigger Article 50 of the Lisbon Treaty.

Read alsoEP adopts resolution on Brexit: speed up divorce, improve EUOnce the legal process is triggered there is a two-year time limit to negotiate an exit deal from the EU.

Mishcon de Reya's clients argue that under the UK constitution the decision to trigger Article 50 rests with Parliament.

The firm has been in correspondence with government officials to seek assurances over the process.