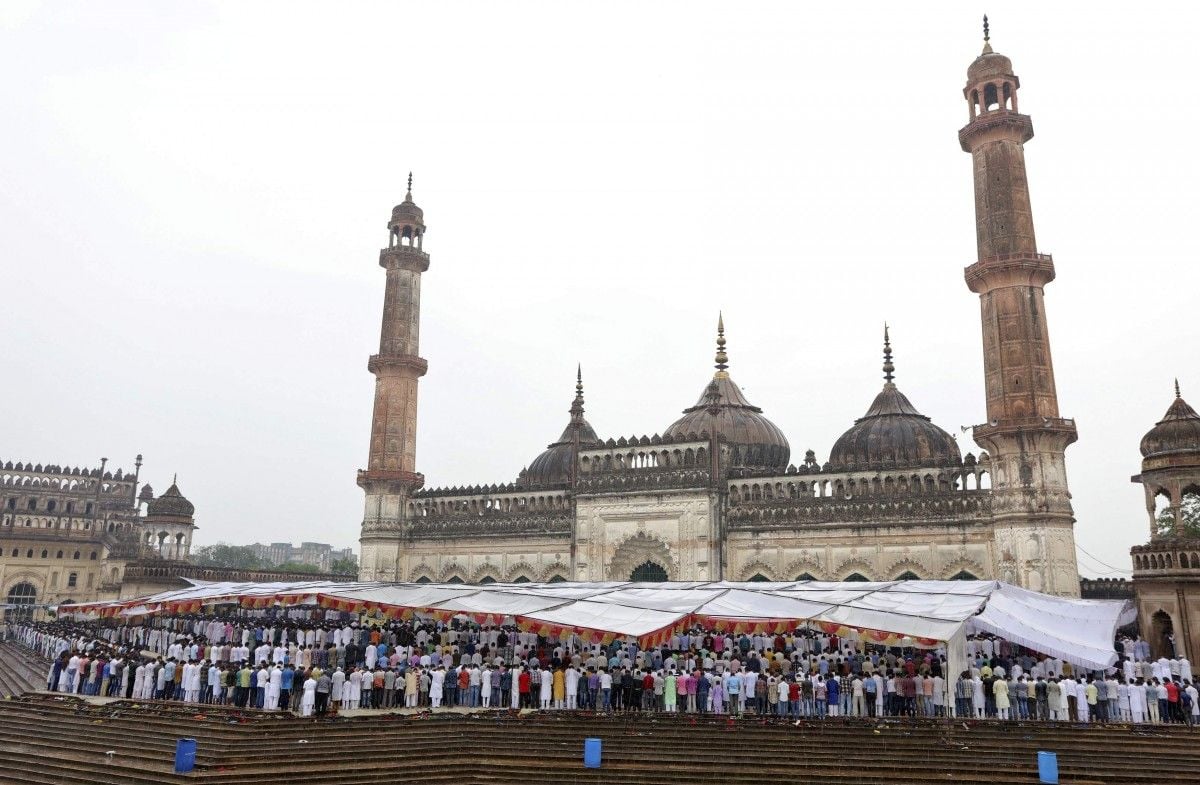 Photos on social media show smoke billowing from a fire outside the mosque where Prophet Muhammad is buried, according to Al Jazeera.

The cause of the explosion was not immediately known. Some reports suggested it was a suicide bombing, while others said a gas cylinder had blown up.

Two other explosions struck near a mosque in the eastern city of Qatif on the Gulf coast on Monday evening, residents said.

Witnesses said a suicide bomber blew himself up outside a Shia mosque without causing any other injuries.

They reported seeing body parts lying on the ground in the city's business district.

As reported earlier, on Monday morning, two security officers were injured as a suicide bomber  blew himself up near the U.S. consulate in the Red Sea port city of Jeddah.