Decisions to be approved at this week's NATO summit in Warsaw will build a deterrence force that should make Russia "forget about threatening Poland" and other nations, Poland's defense minister told The Associated Press Monday. 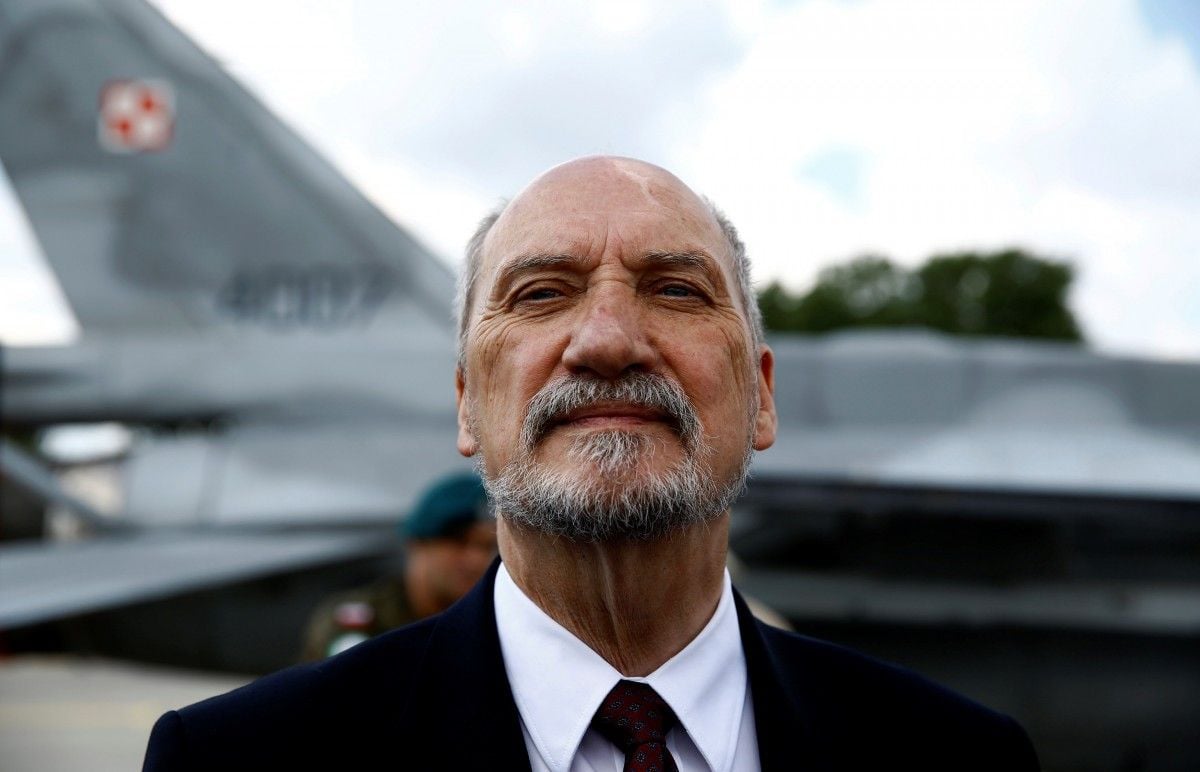 "Only a show of real readiness to defend our borders can effectively halt Russia's aggressive intentions," Macierewicz told AP.

"Russia must forget about threatening Poland, the European countries and other countries in the world," said the minister.

Read alsoObama to propose NATO to "cooperate more closely" with EU - NYTAntoni Macierewicz spoke to The Associated Press just four days before about 2,000 delegates from the 28 NATO members and some partner nations meet to approve decisions to station a few thousand troops in Poland and the Baltic states.

The summit will also debate deployment of allied command for intelligence and reconnaissance in the region that is collectively called NATO's eastern flank, Macierewicz said.

With the planned stationing of troops "we are becoming a full member of NATO," Macierewicz said. "Not only a political one, but one that we have always very much wanted to be, one that the Poles have waited 70 years to be. We will be fully protected by a joint force."

It is not clear how soon the troops and their equipment will be deployed.

Each of the battalions will be under the command of a Western NATO member: the U.S., Britain, Germany and Canada. A separate U.S. brigade is also to be stationed in the region on NATO's eastern flank, which borders the Russian exclave of Kaliningrad.

As UNIAN reported earlier, Warsaw will host a NATO summit July 8-9. Nearly 2,000 delegates from 28 member states and the Alliance's partner states will take part in the event.