A military helicopter carrying 15 people, including top soldiers, crashed in the Black Sea province of Giresun on July 5, private broadcaster CNN Turk has reported, according to Hurriyet Daily News. 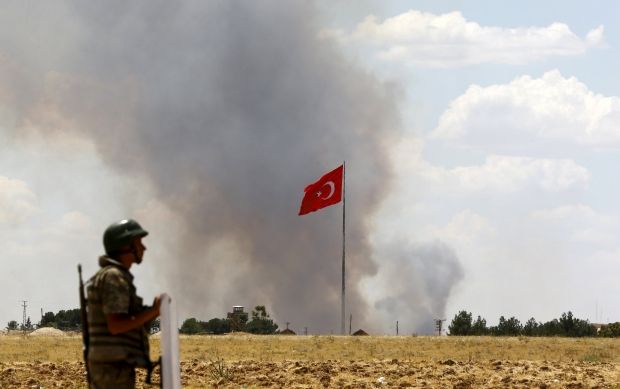 They were reportedly heading to Eid al-Fitr celebrations taking place at military posts in the region.

It crashed in the Tohumluk highlands of the Alucra district of Giresun at 5.30 p.m.

The cause of the crash remains unknown. Search and rescue teams have been sent to the scene.